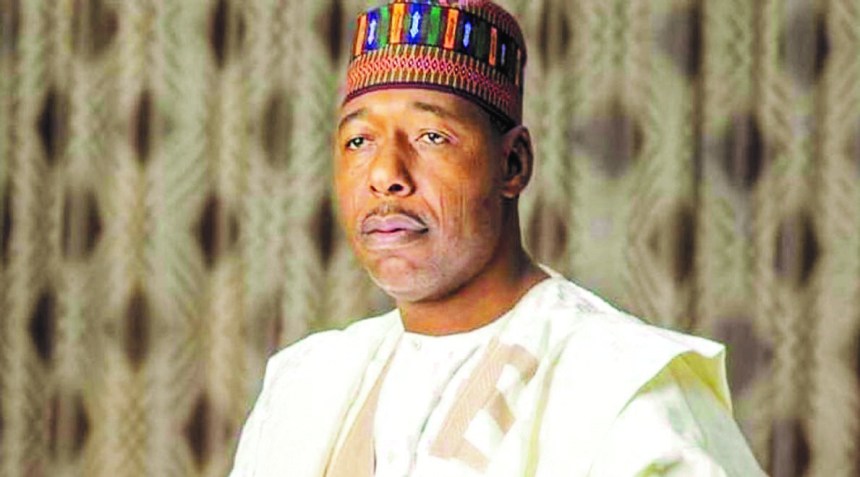 Sequel to the Thursday attack on the convoy of Governor of Borno state, Baba Gana Zulum by suspected bandits, the Minority Caucus of the House of Representatives has expressed concern, saying that the sad incident has again reinforced the urgent need to review the nations security architecture.

Ndudi Elumelu, Minority Leader of the House of Representatives, in a statement on Friday urged the presidency to implement the recent resolution of both chambers of the National Assembly asking president Muhammadu Buhari to sack his Service Chiefs.

“The worsening security situation in the country under the current Service Chiefs has reached an unbearable state to the extent that insurgents have the temerity to attack an armed convoy of a state governor.

“This is more so with the insistence by Governor Zulum of compromising of security system in the area, allegedly creating opening to the attack; a position that validates the call for immediate reorganizing of the nation’s security architecture.
The entire nation is distressed by the incessant mindless killing of our citizens and pillaging of defenseless communities by insurgents, bandits and kidnappers, which have brought indescribable agony, anguish and torment to innocent Nigerians.

“We the opposition lawmakers hereby in the strongest terms restates the call to President Muhammadu Buhari to honor the resolution of the National Assembly and immediately remove the Service Chiefs and bring in new hands to effectively confront the security challenges confronting our nation.” 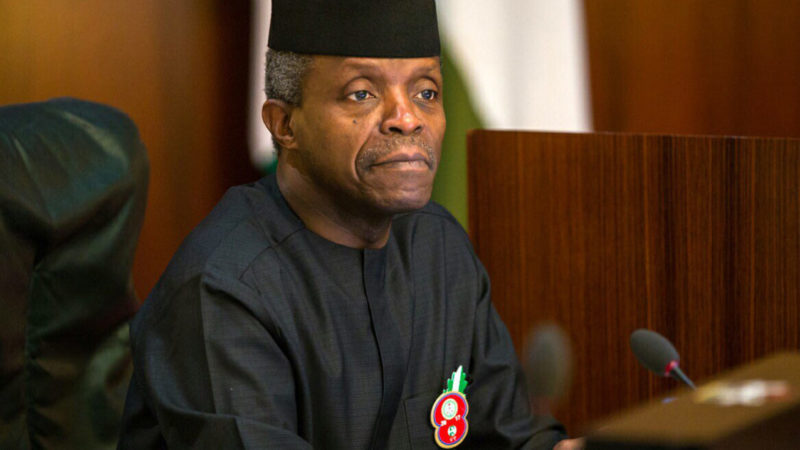 In line with the job creation agenda of the Federal Government, the Vice President, Prof Yemi Osibanjo has reaffirmed government’s commitment towards creation of five million jobs.

Osibanjo who disclosed this over the weekend during the Virtual Presidential Policy Dialogue Session organised by the Lagos Chamber of Commerce and Industry (LCCI), said that the administration is focused on providing

He stated that while focusing on key areas like agriculture, housing, manufacturing, that they would expand cultivation and agro processing.

The Vice President said, “We are to create jobs and boost our national housing programme. We would be intentional in the support of manufacturers in using our local raw materials. We are seriously engaging the use of cement in building our roads, as it will be cheaper for us and more durable.

“We are targeting electrification of five million households with solar power, and we are supporting SMEs, especially in the pharmaceuticals to enhance the production of personal protective equipment.”

Earlier in her welcome address, the LCCI President, Mrs Toki Mabogunje expressed worries over failure of the Nigerian Customs Service to adhere to the Executive Order which forbids Customs checkpoints around the ports and within given geographical delimitations in the country.

She pointed out that the slow pace of reforms in the oil and gas sector was another cause for worry, adding that the part of the PIB that was passed was not signed by the President as it has affected the growth of the sector.

“Closure of the land borders has enormous implications for cross border economic activities around the country. The indications are now that the closure is indefinite. While we share the concern of government on issues of security and smuggling, we believe that the indefinite closure of land borders is not the solution to the problem.

“We are excited about the signing of the AFCTA. But we need to get ourselves ready for the pressure of competition inherent in the continental economic integration agenda. A number of commitments were made about the creation of an environment that would enable the private sector to be competition ready. But not much has happened in this regard so far.

“We are aware of the efforts of government to fix our infrastructure, including roads and railways, but funding has remained a major challenge. We would like to see a new funding model with much bigger focus on private sector capital within a Public Private Partnership [PPP] framework for infrastructure development in the country.” 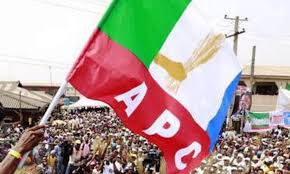 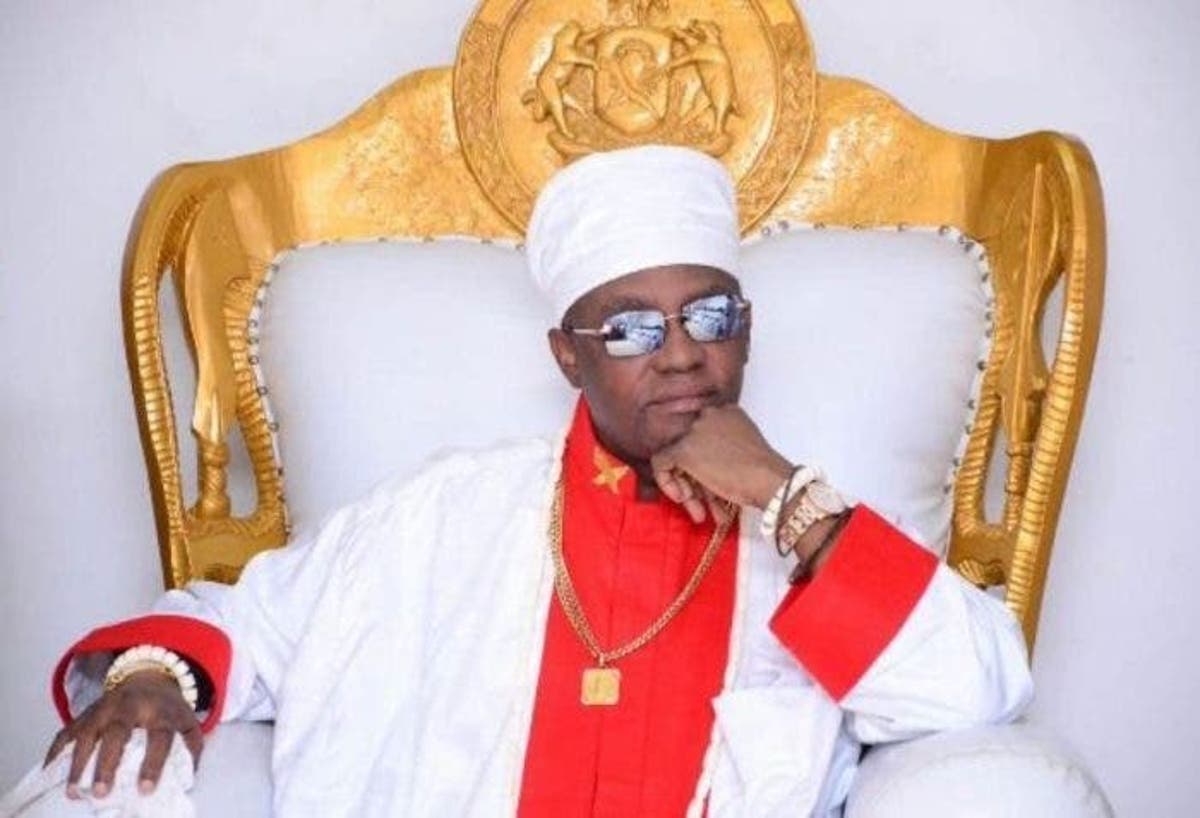