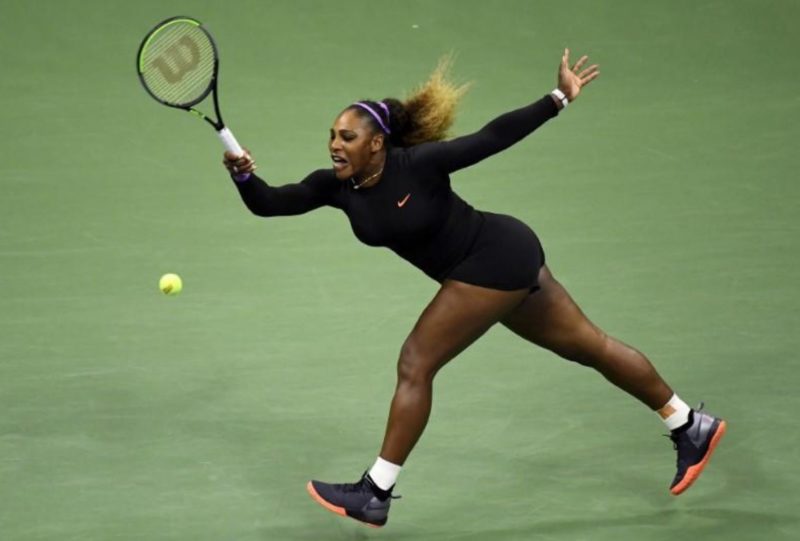 American tennis legend Serena Williams broke a three-year dry spell with a win at the Auckland Classic on Sunday. It was the athlete’s first title win since becoming a mother.

Williams, 38, beat fellow American Jessica Pegula, 25, with a 6-3 6-4 victory. The win was Williams’ 73rd WTA title and her first since she became a mother.

Williams then donated her winner’s check to the Australian bushfire relief fund, totaling $43,000.

Before Sunday’s victory, her most recent title was the 2017 Australian Open, which she won while pregnant.

“I’ve been playing in Australia for over 20 years and it’s been really hard for me to watch all the news and everything that has been happening in Australia with all the fire and… animals and people that have lost their homes,” she said when presented with Sunday’s winnings.

“I decided at the beginning of the tournament… I’d donate all my prize money for a great cause,” she added.

The victory raises expectations that Williams could win at the Australian Open later this month.

It would be Williams’ 24th Grand Slam title, which would tie her with record holder Margaret Court.