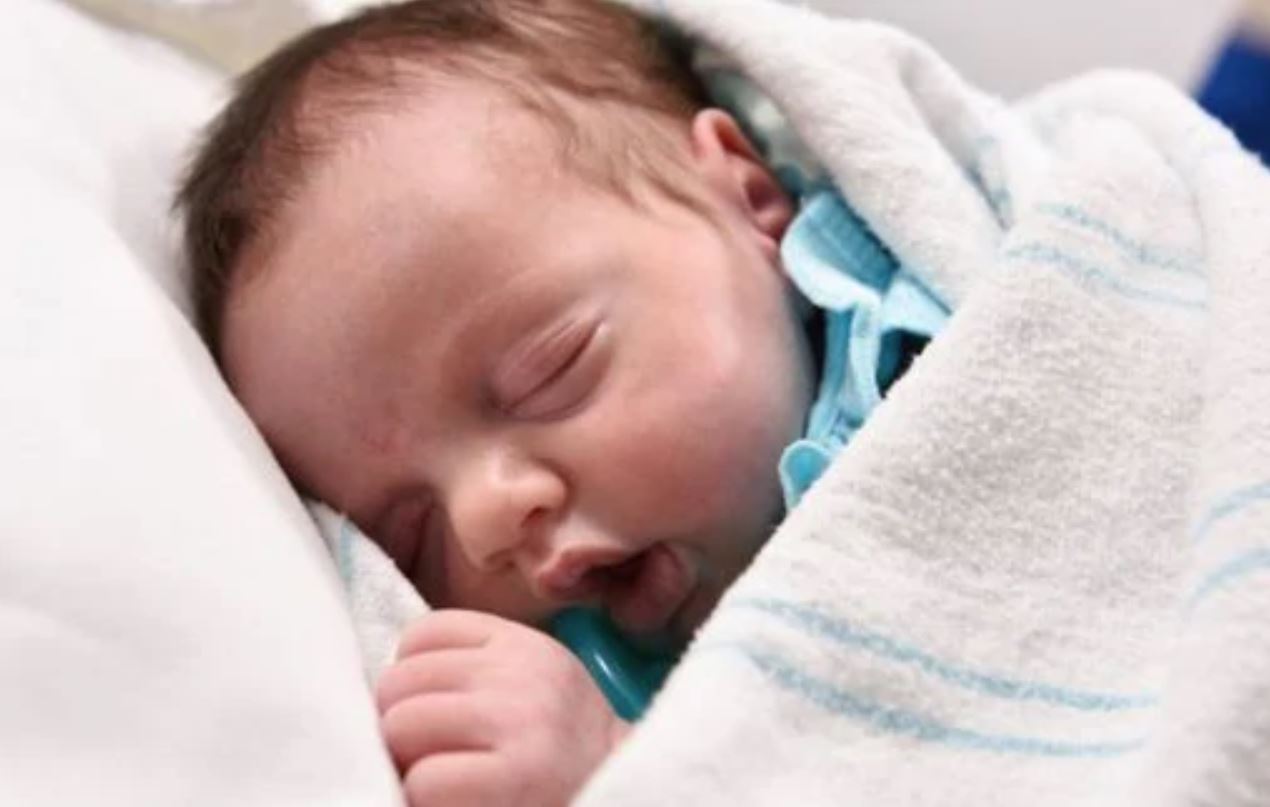 A baby in China’s epidemic-hit Wuhan city has been diagnosed with the novel coronavirus just 30 hours after being born, Chinese state media reported Wednesday.

The infant is the youngest person recorded as being infected by the virus, which has killed nearly 500 people since emerging late last year.

CCTV quoted experts as saying it may be a case of “vertical transmission”, referring to infections passed from mother to child during pregnancy, childbirth or immediately after.

The mother had tested positive for the virus before she gave birth.

The official Xinhua news agency reported Monday that a baby born last week to an infected mother had tested negative.

The disease is believed to have emerged in December in a Wuhan market that sold wild animals and spread rapidly as people travelled for the Lunar New Year holiday in January.

China’s national health commission said on Tuesday that the oldest person diagnosed with the virus is a 90-year-old and that 80 per cent of reported deaths have been of patients 60 years of age and older.