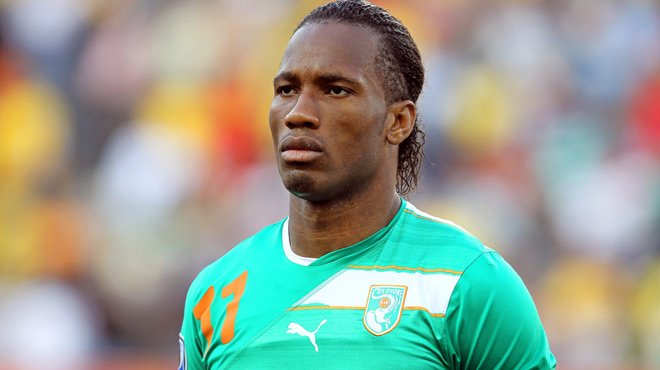 Drogba, who made this known in a chat with BBC One, said the referee favoured Argentina unjustly with the decision not to award the second penalty.

“I think it’s a bad decision from the referee not to give Nigeria a second penalty. It’s the defender’s mistake – he didn’t read the ball well.

“It’s difficult to give the penalty because it would take Argentina out of the competition.”

Recall that Argentina had a lone goal lead to the end of first half. In the second half, Nigeria players became very tasty for goals and eventually got a penalty in the 51st minute that was effectively converted by Victor Moses.

During the pressure on the South Americans, one of their defenders committed a handball but the referee turned down the call after the VAR confirmed a no penalty verdict.

IT WAS A DIFFICULT GAME! We had to battle hard against Nigeria – Messi
2018 WORLD CUP! Nigeria lost to experienced Argentine side, says Gernot Rohr