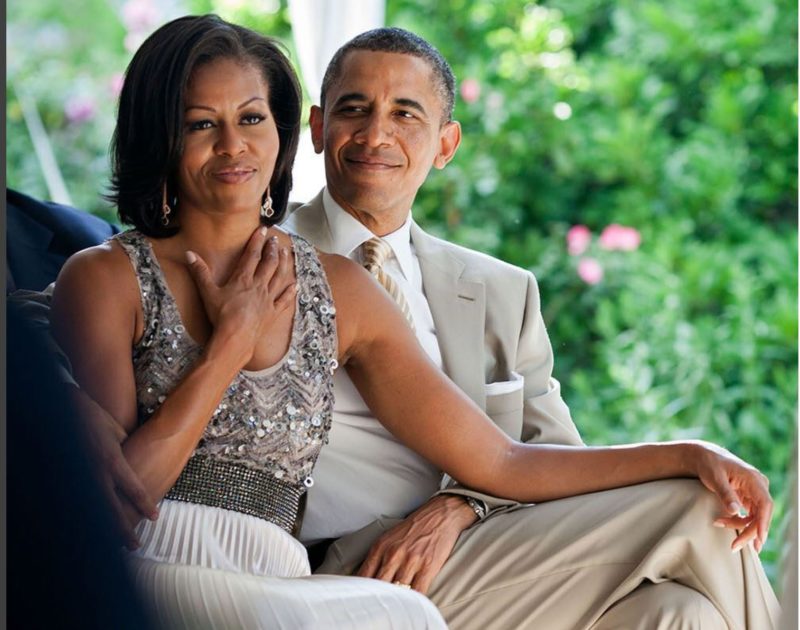 Michelle Obama’s birthday comes just days after the couple celebrated “American Factory,” a film they produced which has received an Oscar nomination for best documentary feature.

Michelle who turns 56 today was celebrated by her husband Barack Obama on twitter sharing cute photos of them together.

The four photos showed the pair, who were married in 1992, goofing off in a photo booth.

One snapshot shows the former commander in chief giving his wife a peck on the cheek.

He accompanied the photos with words that have melted the hearts of many of his followers.

“In every scene, you are my star, @MichelleObama! Happy birthday, baby!” the former US president wrote.

In every scene, you are my star, @MichelleObama! Happy birthday, baby! pic.twitter.com/hgMBhHasBj