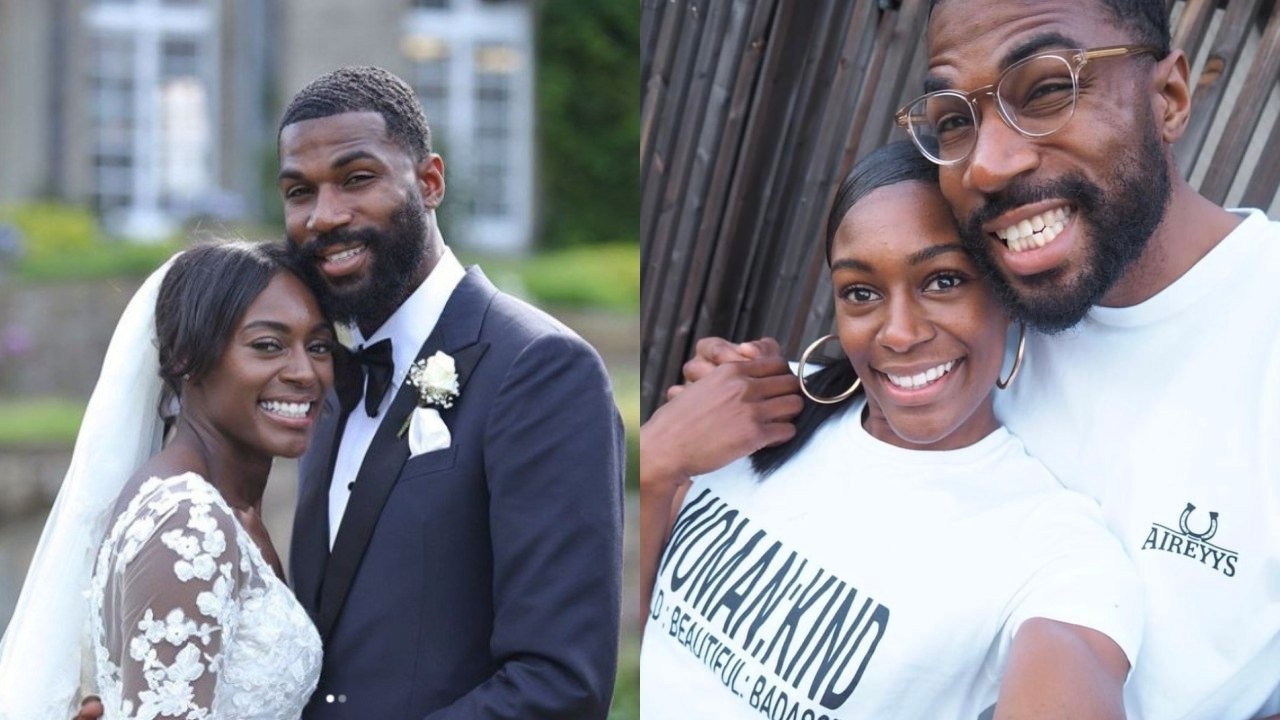 Nollywood actress Kemi Lala Akindoju has expressed her displeasure at the manner social media users are celebrating Big Brother Naija first runner-up Mike Olayemi Edwards for staying loyal to his wife while in the house for 90 days.

Fans of the TV reality show have been showering accolades on the BBNaija star for ignoring female housemates throughout his stay in the house, a lifestyle they claimed is uncommon among previous male housemates who were married before going into the show.

Peeved by the praises Mike has been getting from fans, Kemi took to her verified Twitter to vent her anger, saying the trend indicates “how damaged we are”.

She stated that any man who is married is expected to respect his marriage vows to his wife, implying that there is nothing special in what Mike did and is not worth the hype.

“The way Mike is being hyped for how he carried himself in the house shows how damaged we are. When a man is in a committed relationship, especially marriage, he should respect his vows and his wife. We shouldn’t celebrate people for behaving normally. We are used to bad behavior.”