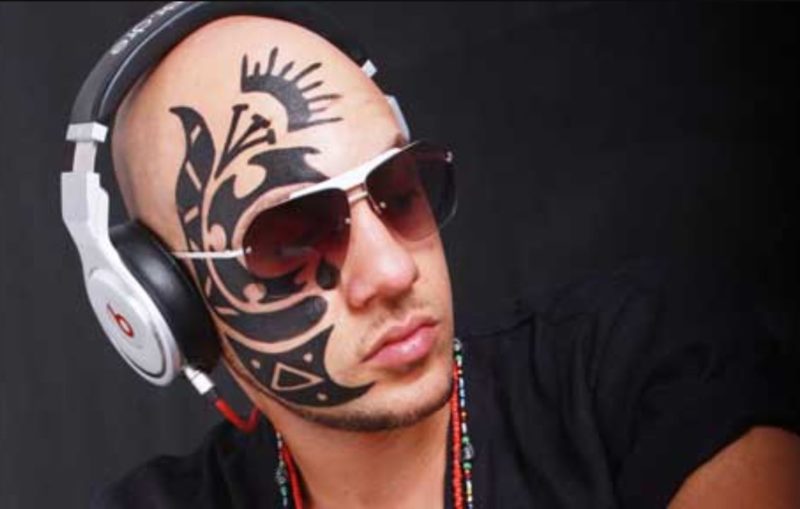 Fans have labelled Saturday’s party as ‘the best’ so far for the season’, hailing DJ Sose and the new housemates for bringing the heat.

Led by Khafi, housemates also formed their own dance routine which is usual for BBnaija housemates. Season after season, signature dance steps have been associated with housemates.

Reacting on social media, some fans applauded the rising interest in the parties and appreciated the new housemates for adding some spice, especially the dance routine.

@Iamdo2tun said, “Finally! they formed their own dance routine. I was thinking they will wait till they finish Big Brother. Last season housemates are still the shiznit .. my opinion #bbnaija.”

@Bam_mide tweeted, “This is the best party ever in that house.”

@Beedizzle said, “#Bbnaija the parties are getting better week on week.”

@Temmy_NGO said, “Today’s party is absolutely lit!!! I give it up for this Dj.”

@Moniquebrown said, “But this Dj Sose is too lit! And this is the best part they’ve had so far, hands down. The new housemates are a mood tbh.”

@Mizzkay said, “The DJ is lit and the new housemates brought a whole new energy to the house.”

With the addition of five new housemates, at least one housemate will be evicted on Sunday. Mike, Tacha, Jeff and Omashola are up for eviction. (NAN)

MORE READING!  I was raped at 15, gave birth to twins and now they have grown, Nigerian Lady recounts experience
Continue Reading