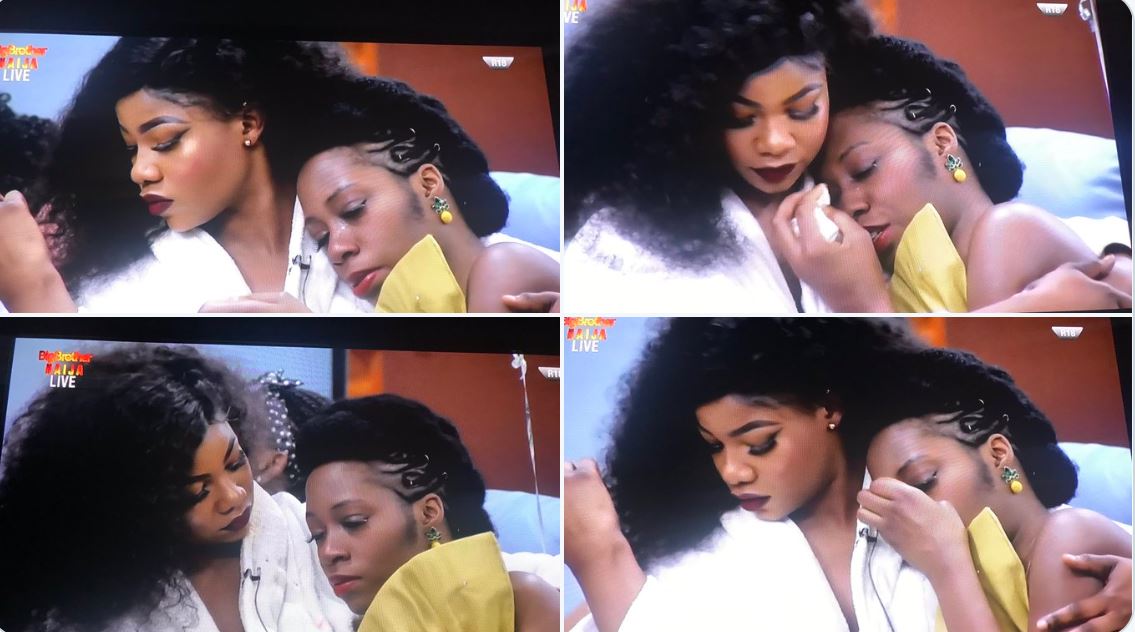 Khafi Kareem has emerged the winner of the Big Brother Naija Head of House challenge, however, another housemate, Ike, thinks he deserved the win.

Ike will like to contest Khafi’s HoH win, but he must get the support of three Housemates.

Khafi who cried pitifully after her lover, Geddoni, got evicted from the house also chose Tacha as her roommate.

MORE READING!  I am a womanizer for life, Tekno says

The Head of House challenge started with a brief for the Pepper Dem Gang to pair up first. Seven pairs were formed. Now in picking a partner, each Housemate thought it was a wise idea to pick a stronger Housemate to fortify their chances of winning the Challenge.

As is custom, Khafi earned herself the immunity privilege for the week, 250 Bet9ja coins, bonus coins for her team; The Legends.

Although Khafi seems to be going through a lot at the moment, fate seems to be smiling on her. She recently won the Innoson Challenge and will be driving home an IVM Fox valued at N3.85 million.

Metropolitan Police officer in London, won the prize car after giving a spectacular speech on being a proud Nigerian citizen. 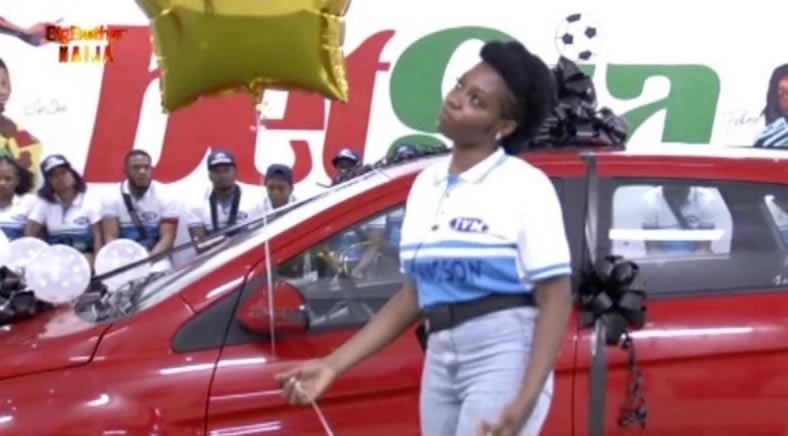 Khafi poses with her car 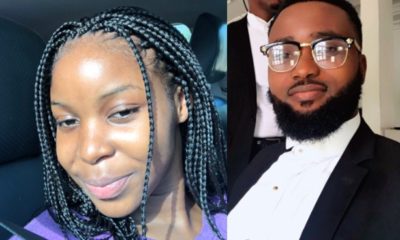 Some of us have rich fathers, we’re not all gold diggers – Lady replies male Twitter user 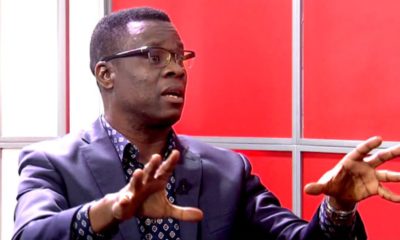 Elections do not hold in Akwa Ibom, they only write results – INEC REC 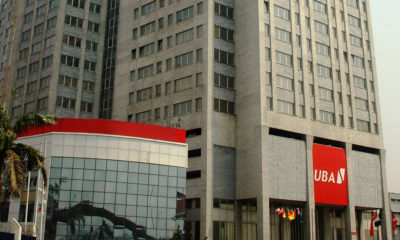 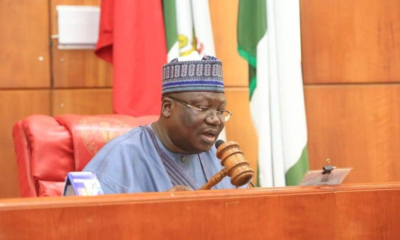 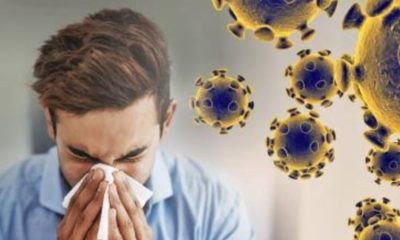