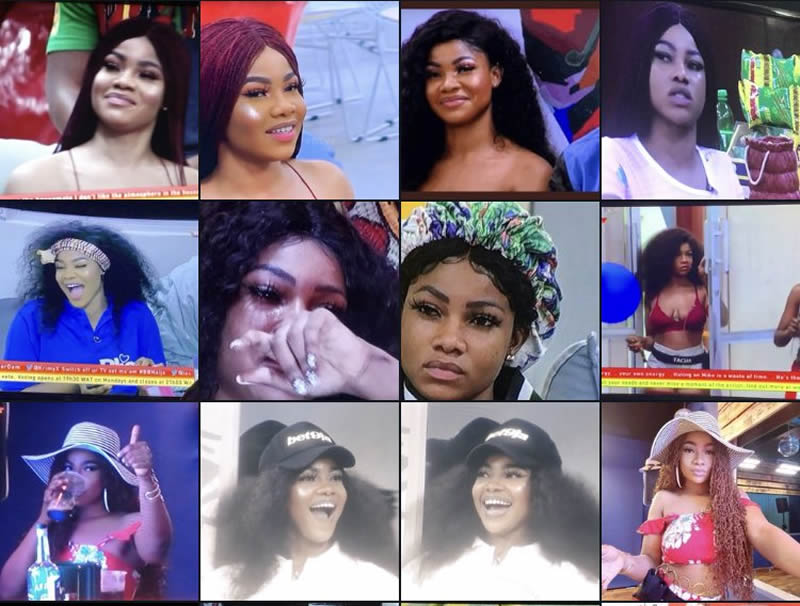 Omokri via his Twitter handle described the celebrities as “shallow” saying Tacha shouldn’t be their priority since Nigeria is facing more bigger national issues.

Omokri compared the celebrities to their American counterparts who “lend their voices to socially relevant causes that affect governance and the economy”.

He tweeted: If Nigerian celebrities were as BOTHERED about how Nigeria is governed as they are BOTHERED about Tacha’s disqualification, we wouldn’t have an AFFIDAVIT PRESIDENT, a TECHNICAL CJN & a VP ACADEMICS in @ProfOsinbajo.

Is this not why General @MBuhari said Nigerians youths are LAZY?

These celebs could not praise Allen Onyeama when @FlyAirPeace rescued Nigerians that Buhari government abandoned in the wake of SA’s xenophobia. But they are shouting on the rooftops over Tacha’s disqualification!

Youths are asking what the benefit of school is when: A person who can’t spell DAUGHTER is a ROLE MODEL

A man with an AFFIDAVIT is EMINENTLY QUALIFIED to be PRESIDENT. A man who can’t explain TECHNICALITY is CHIEF JUSTICE.”

Meanwhile, Nigerian singer, Peter Okoye has denied promising to give Tacha, the sum of N60 million whether or not she wins the reality show.

Peter went ahead to pledge to give N10million to anyone who can provide a video evidence or a tweet where he promised Tacha N60 million.

Peter Okoye has denied promising to pay Tacha N60m. Recall that the superstar musician said in a live video that if Tacha wins or not, he will give Tacha the prize money. #bbnaija #TheNationNewspaper #Tacha #Bbnaija19 #peterokoye