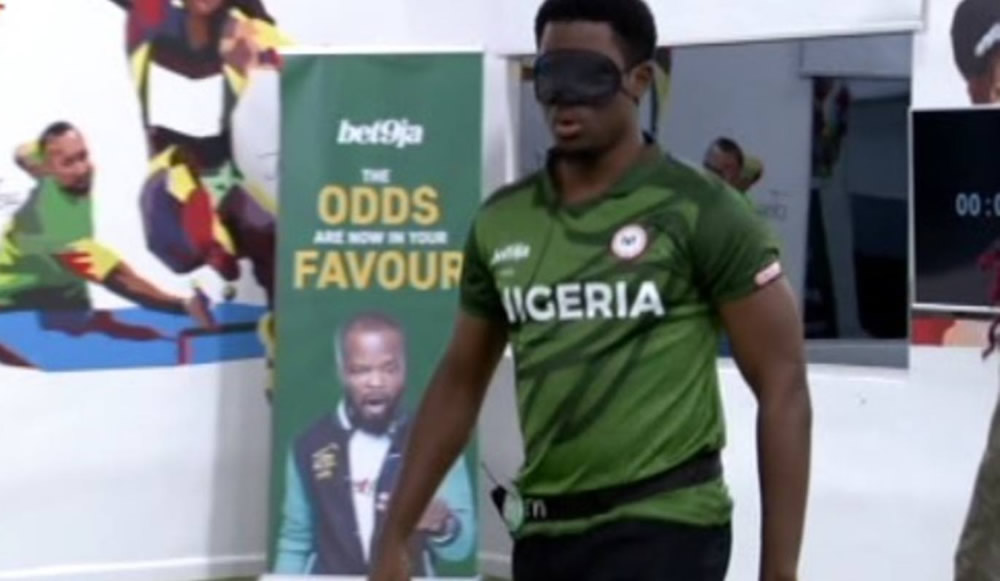 Seyi, a medical doctor, and a grandson of the late Chief Obafemi Awolowo gave a spectacular performance during the challenge and the reward for this was a Bedmate set of furniture and a private dinner in the sky.

Housemates were to deliver a three-minute presentation on the topic ‘Make Your Living Better’.

The presentation could be in the form of poetry, song, spoken word, rap or short play.

With three hours given to prepare for the Task, one after the other, the Housemates mounted the centre stage to give their presentations.

Before the show began, the Housemates picked a numbered card from the magic hat. The numbers they picked represented the order in which they were to present.

Starting with Seyi and ending with Cindy, the Pepper Dem Gang all showed us how to ‘Make Your Living Better’ with Bedmate furniture.

Once they took their positions by the individual boxes, the Housemates got to work on putting the pieces of the puzzle together. Seyi was the first to finish his puzzle thereby clinching the mouthwatering rewards from Bedmate Furniture. Ike and Cindy finished second and third respectively but unfortunately, there was no prize for them.