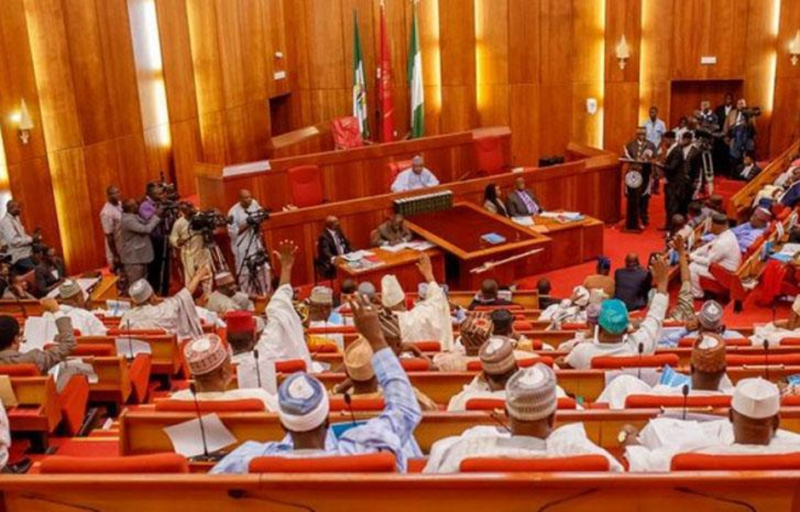 In its response to a motion moved by Senator Istifanus Gyang (Plateau North), the upper legislative chamber said the move has become necessary because of recent attacks against Plateau citizens by the Boko Haram insurgents.

Leading the motion, Senator Gyang said the lives of plateau indigenes are being threatened by the renewed Boko Haram attacks in the north east. He disclosed that six people of Plateau origins were killed and abducted recently by Boko Haram insurgents.

He noted that though no one is immune to Boko Haram attacks, the targeted killings and abductions of Plateau citizens was aimed at polarising Nigeria along religious divides.

He also bemoaned the renewed violent conflicts in Plateau which he said had claimed 27 lives.

The Senate condemned the attacks and urged the Nigerian security forces to secure lives and properties of Plateau citizens and other Nigerians.