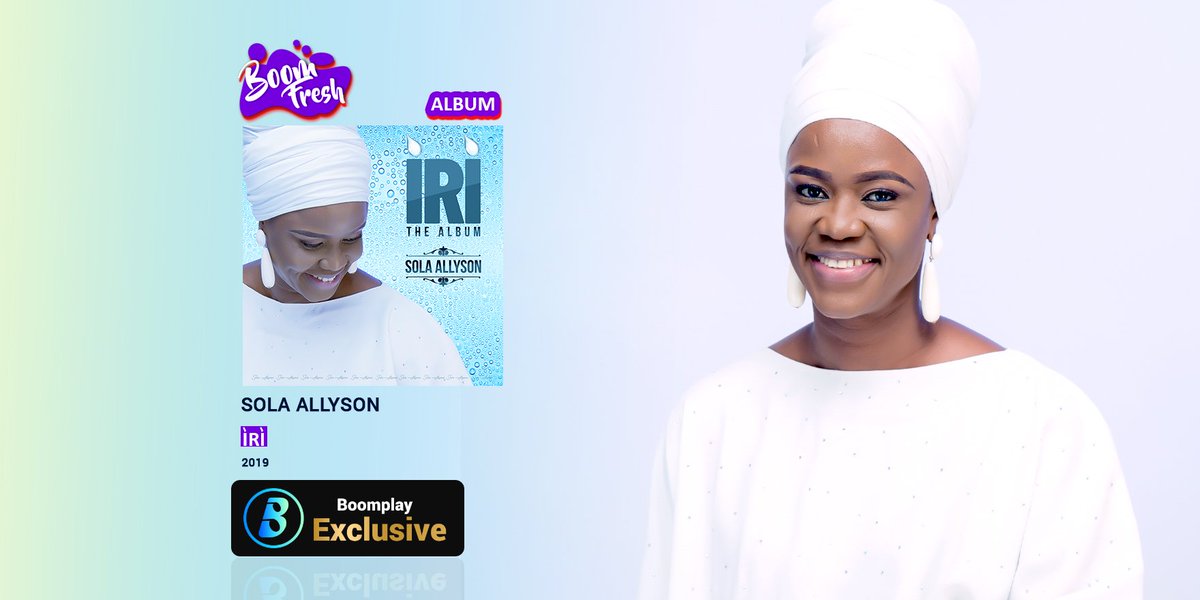 Iri is Allyson’s latest album, coming a year after she released ‘Imuse’ in 2018.

According to the Eji Owuro crooner whose albums have sold over 60 million copies, Iri, an eight-track album, is her way of seeking renewal of strength and reequipping her spiritual life.

“I know I am blessed but I just want more. I don’t want to be the musician that just came and left. Those are the yearnings of my heart that is reflected in the song. The whole essence of the album is me asking for a renewal and knowing that I am not the person I was and I am not saying physically but spiritually. I have grown, evolved, I am getting better.”

Allyson appreciated Boomplay for coming through for the album listening concert.

“They are the ones that first had the vision that it is possible,” she said.

“We are working together so we are both gaining something from it.”

Head of Marketing, Africa at Boomplay, Tosin Sorinola noted that the platform has moved further from distributing contents to supporting artistes.

“As part of our mission to build the largest music ecosystem for artistes in Africa, it is imperative for us to move beyond just distribution of content and transcend to supporting artistes in the best way possible.” 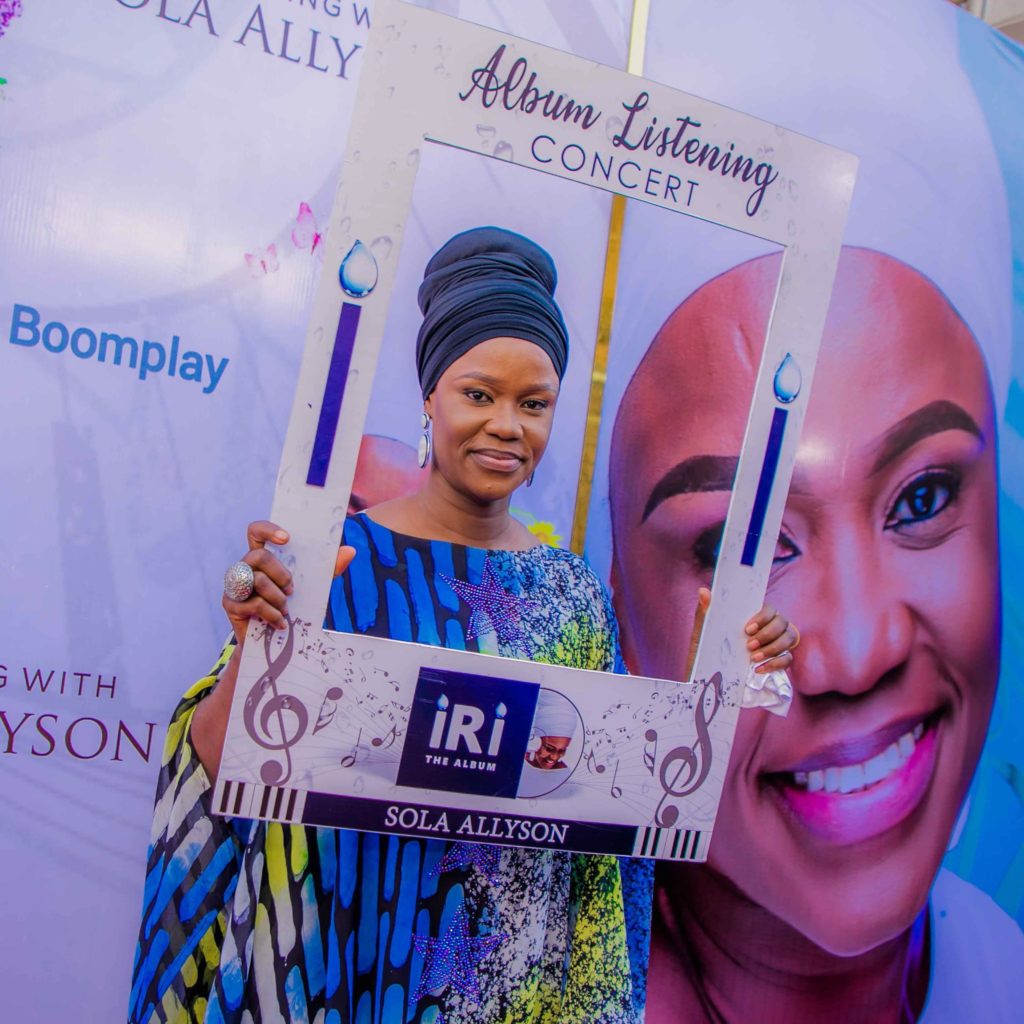 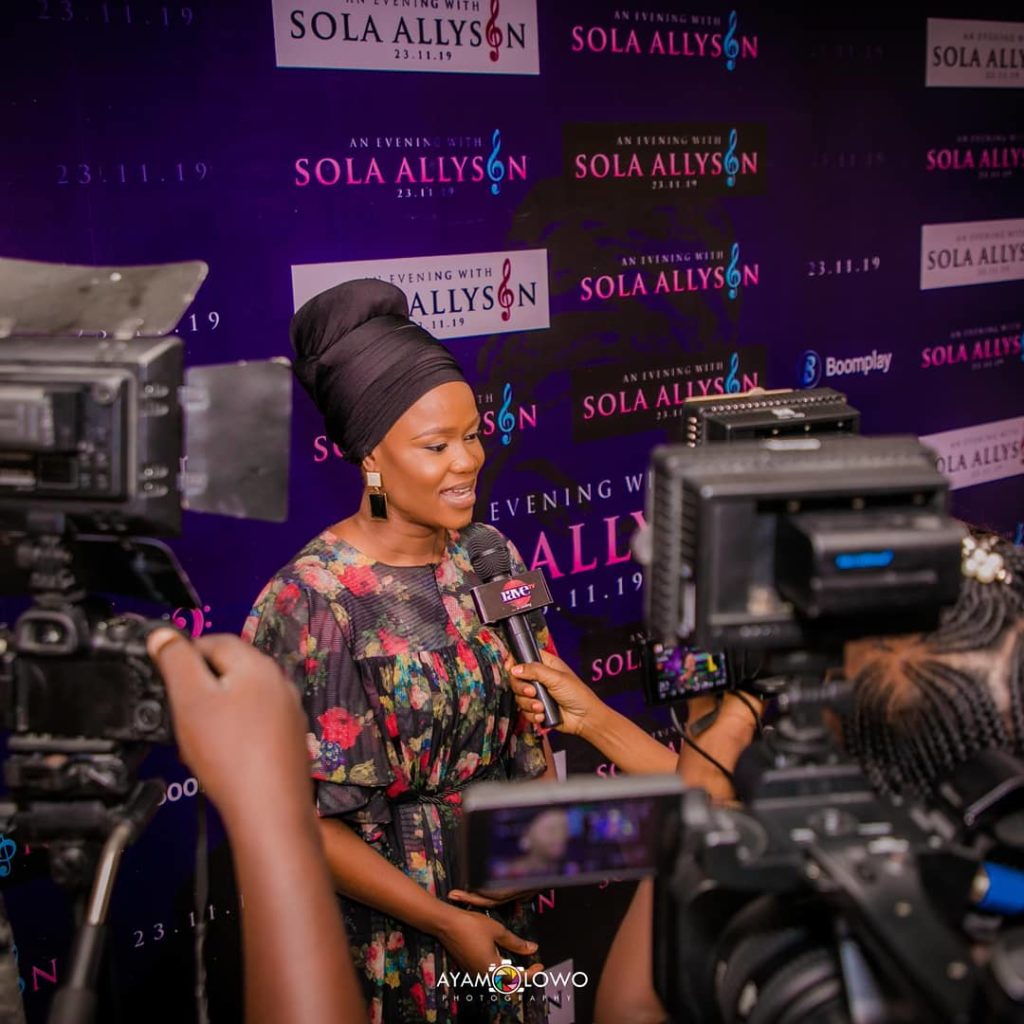 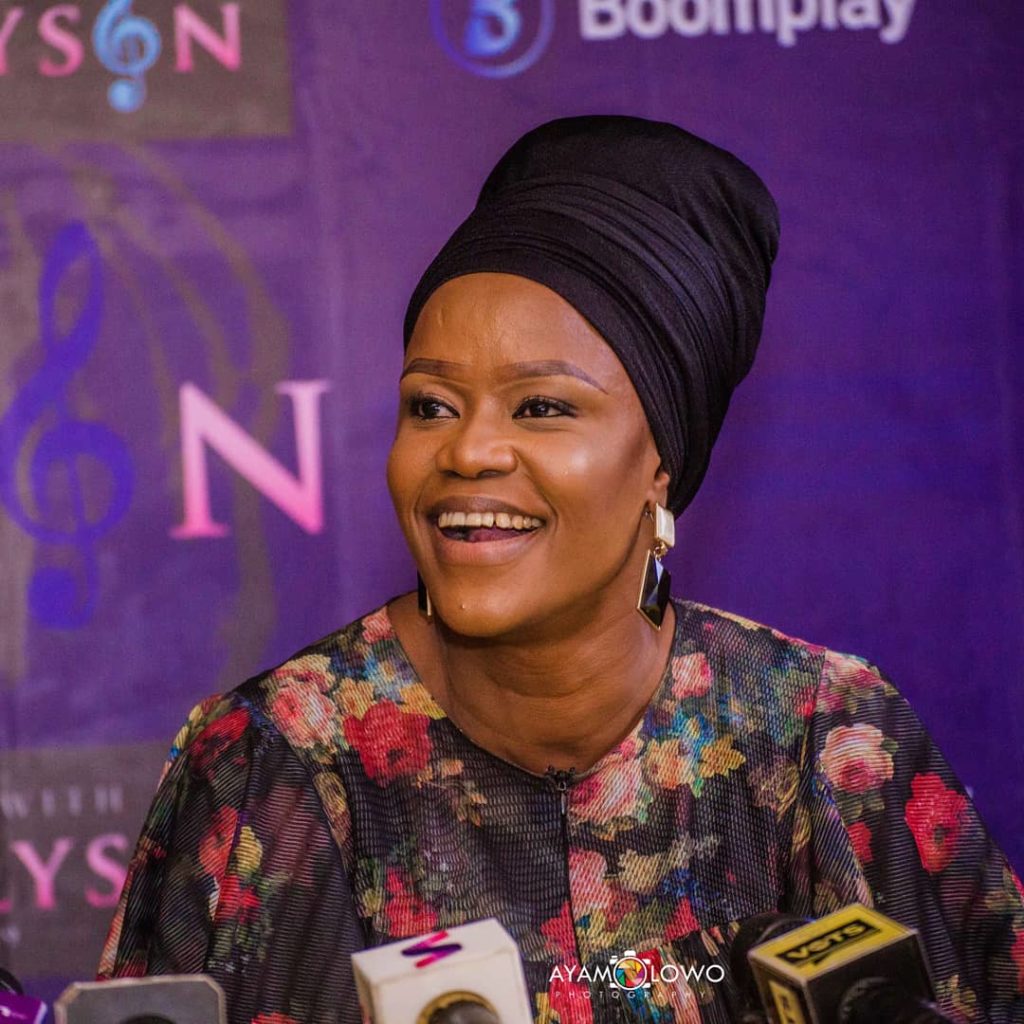 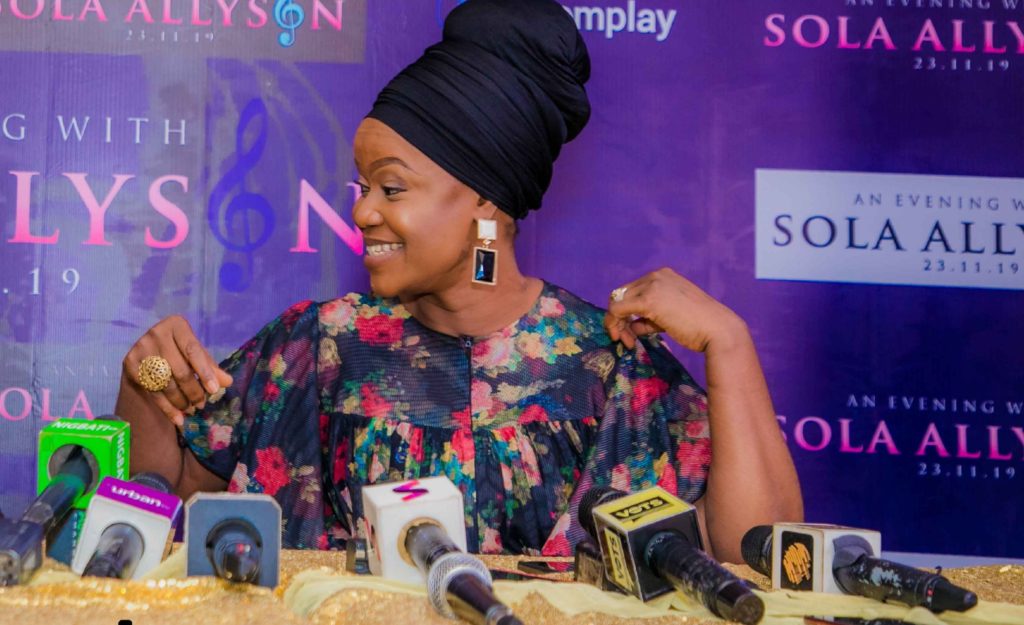