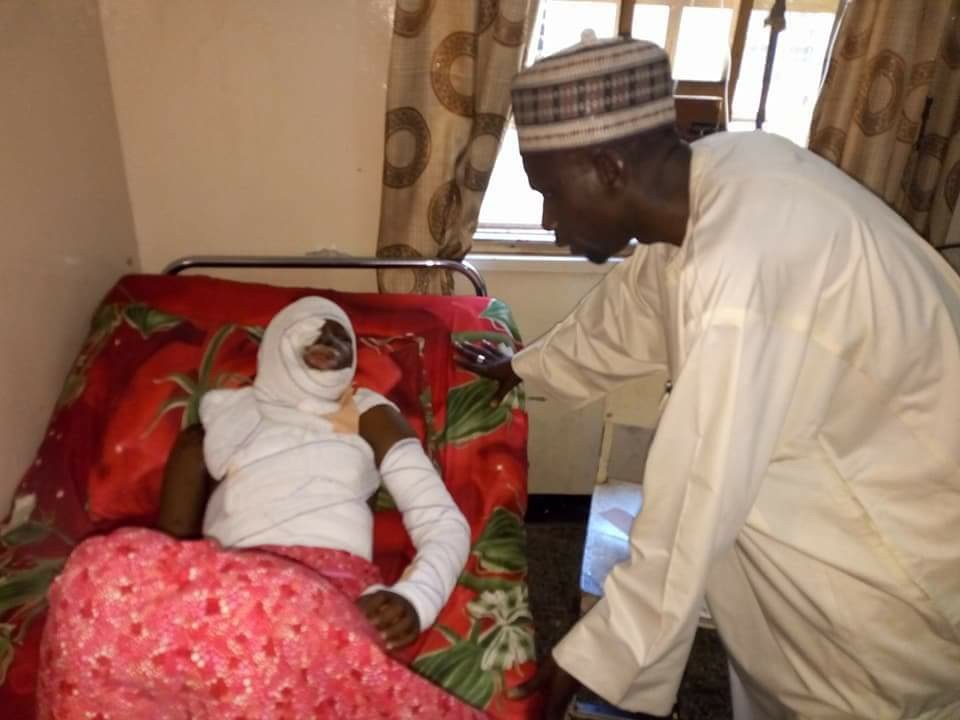 Fatima Usman, a 23-year old acid attack victim in Maiduguri, on Wednesday urged security agencies in the state to arrest the perpetrators of the attack on her and bring them to justice.

Suspected tricycle operators attacked Fatima, who is a final year student at the Department of Nursing, University of Maiduguri, on March 16 at Shagari quarters in Maiduguri.

Fatima made the call on her hospital bed at the University of Maiduguri Teaching Hospital, where she is receiving treatment for the injuries sustained in the attack.

She said that the arrest of the attackers would allow justice to take its course and protect other women from similar attacks.

Recounting her ordeal, Fatima said that she boarded a tricycle at Bank Road and met two male passengers sitting in the rear seat.

She said that one of them suddenly brought out a white handkerchief from his pocket, adding that the attacker poured powder on it and put it on her face.

“I became unconscious and they dumped me at Royal quarters in Shagari low-cost area. They bathed my face and other parts of my body with corrosive fluid. I could not recognise all of them; but I can identify the one who brought out the handkerchief and covered my face with it. I call for justice to be served. The police should arrest the persons who attacked me and bathed me with acid.”

Fatima also sought for prayers for her quick recovery.

Dr Bashir Tahir, the Chairman, Medical Advisory Committee of the UMTH, said that the victim was in stable condition.

Tahir, however, explained that medical examinations showed that Fatima would undergo four different stages of surgeries due to the fatal damages to her body tissues.

“For now she has been recuperating, but she will have to undergo surgical operation on the face, head, and shoulder.”

Hajiya Jummai, the victim’s mother, commended the hospital management, the state government and well-wishers for their support on the plight of her daughter. She also expressed concern that the attack might affect Fatima’s academics activities.

“It is barely two months to complete her degree, but she is apprehensive of going back to school due to psychological trauma experienced in the attack. We have accepted everything as the will of Allah. I thank Allah she is still alive. Ummi (Fatima’s other name) is my last daughter and my favourite child. It is hard to fathom that a fellow human could perpetrate such cruelty on another person.”

Governor Kashim Shettima of Borno has also directed a full-scale investigation into the case. 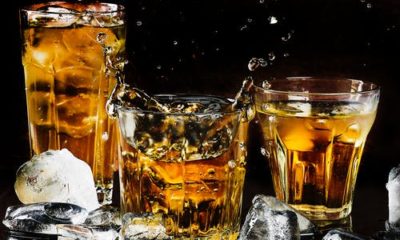 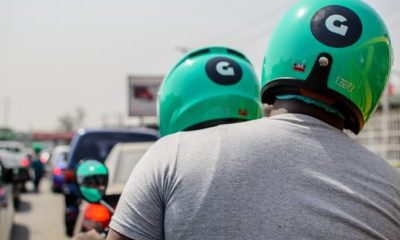 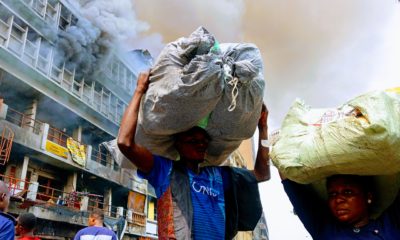 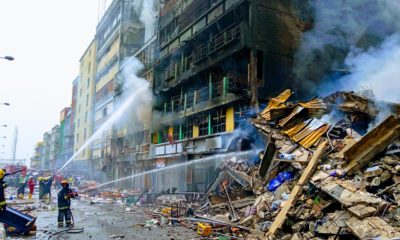 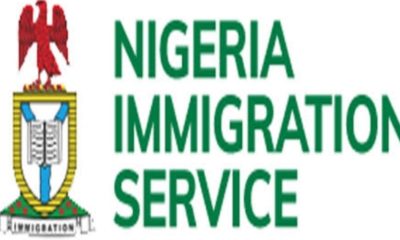