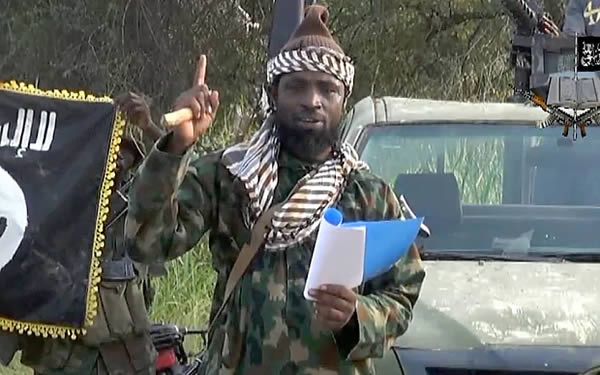 Abubakar Shekau, the leader of the deadly terror group, Boko Haram, has said the only reason he would release the over 100 Chibok schoolgirls in captivity is to trade them for his detained colleagues.

He also warned President Muhammadu Buhari to desist from visiting Borno State, which has the group’s mainstay in recent years. He threatened to attack him if he ever returns to the area.

“Buhari came to Maiduguri pretending to be a good man. He shouldn’t try it again,” Shekau said in Hausa.

He said these in a video released barely 24 hours after Buhari visited Maiduguri, the state capital after 30 commuters were massacred by Shekau’s group.

The Boko Haram leader also gave a condition for the remaining Chibok schoolgirls.

Despite calls for their release, over 100 of the 276 girls abducted from Government Secondary School, Chibok, Borno state, in 2014, have remained in Boko Haram custody since the incident.

In a video, Shekau said the schoolgirls would be set free if the federal government releases its members in detention.

MORE READING!  We are mourning our parents, not preparing for war, Nnamdi Kanu's brother tells police

This is even as the sect launched an attack hours after Buhari paid a condolence visit to the state on Wednesday, February 12, 2020. 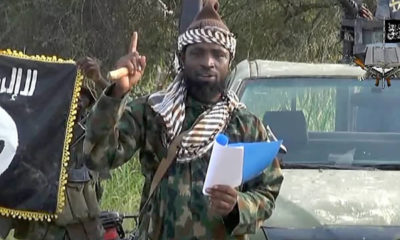 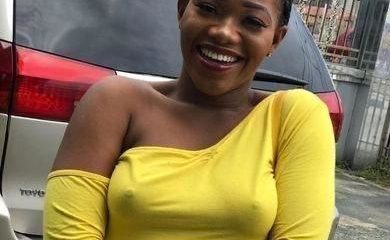 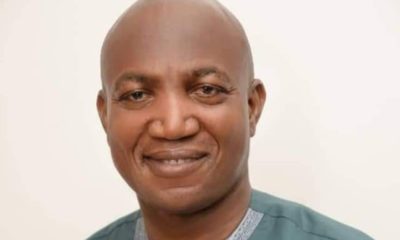 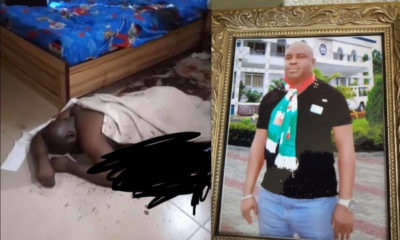 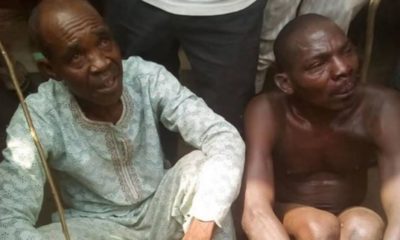