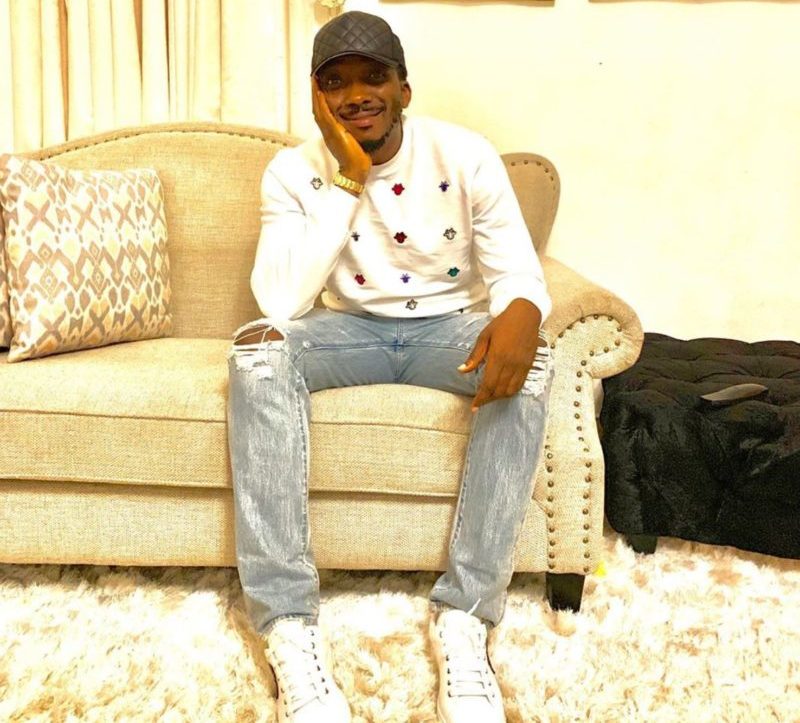 Award-winning comedian, Bovi has demanded an apology from ThisDay newspaper after they apologized to Bishop Oyedepo for the false report that he was denied a US visa.

The publication’s editor issued an apology printed on their paper to the Winners Chapel founder.

In the Editorial, it was stated that the report that Oyedepo was denied a visa by the US embassy was found to be incorrect and an apology was tendered.

But comedian Bovi felt the apology was incomplete since he and his wife were not mentioned.

He pointed out the fact that he and his wife Kris Ugboma were mentioned in the report to make it more sensational but when it was time to issue an apology, they left his family out and only apologized to Bishop Oyedepo.

It was claimed in the initial story that Bovi was issued a US visa while his wife was denied.

Bovi said the false report has affected his family greatly and he’s demanding an apology too.

“Dear @thisdaynewspaper Editor, I just woke up to your apology to Bishop Oyedepo about the false story you published on him.

“I’m beginning to question whether you even read the story you’re apologizing for in the first place. Because if you did, you will know that in the reporter’s bid to add sting to the story, it was stated that I was issued the visa while my wife was denied.

“The slide above shows that neither me nor my wife was at the embassy on the said date, as your report suggests. Did you think my name and that of my wife in your sensational story were inanimate objects? Are you trying to measure us? What makes you think that the spice you added in cooking a poisonous meal should not be sifted as you try to purify your brand? Do you have any idea how damaging your story was to our peaceful life? Do you know how many calls and texts we had to respond to because of your story?

“What you have done is irresponsible, unprofessional, condescending and indecent. Your job is based primarily on research and information gathering. So if you really do not know me, note that I’m as global as your mind can imagine.

“If you’re apologizing to the Bishop, it is incomplete without recourse to me and my family. I urge you to further your education to avoid such errors in future. Thank you.”