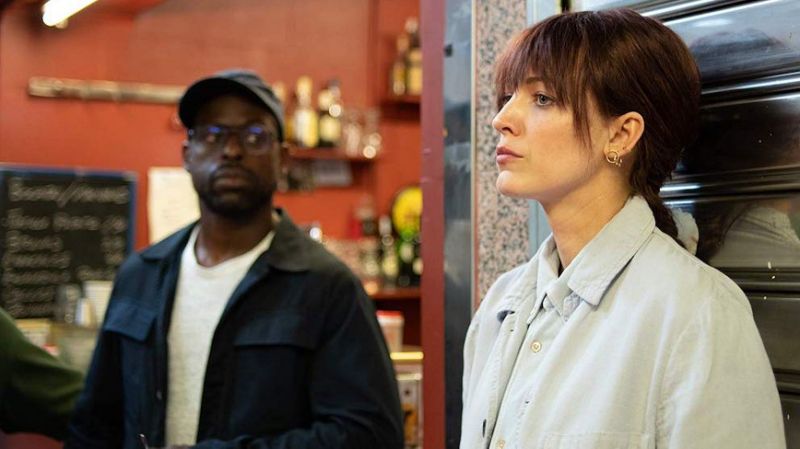 Football’s biggest matchup is usually a slow time at movie theatres since Super Bowl is the most-watched event on TV. This year proved no exception. Overall ticket sales topped out at roughly $85 million, the second-worst showing in almost 15 years, according to Comscore.

Sony’s “Bad Boys for Life” easily stayed at No. 1 on box office charts, collecting another $17.6 million over the weekend. The third entry in the Will Smith and Martin Lawrence-led franchise has been an unexpectedly strong draw at multiplexes and has collected $148 million to date.

Meanwhile, Paramount’s “Rhythm Section,” an R-rated action drama starring Blake Lively,” got pummeled by the competition, landing at No. 10 with a disastrous $2.8 million. The film carries a $50 million price tag, meaning it could end up losing a sizable chunk of change. However, Paramount only spent $30 million for distribution rights.

It likely didn’t help that reviews for “Rhythm Section,” about a woman investigating a plane crash that killed her family, were dismal. It landed a 30% on Rotten Tomatoes, while audiences gave it a “C+” CinemaScore. The film, which was delayed twice after Lively injured her hand on set, was produced by “James Bond” vets Michael G. Wilson and Barbara Broccoli and directed by Reed Morano.

This weekend’s other new release, “Gretel and Hansel,” also had an underwhelming — though slightly less painful — opening weekend. The reimagining of the Brothers Grimm folklore debuted to a muted $6 million from 3,007 theatres, enough to land in fourth place. Luckily, Orion Pictures spent about $5 million to produce the film, so it’ll have a smaller path to profitability.

“Gretel and Hansel” was also bruised by poor word of mouth after landing a “C-“ CinemaScore. Oz Perkins directed the dark adaptation, featuring Sophia Lillis (“It,” “Sharp Objects”) as Gretel in the new version of the fairytale about a young girl and her brother who accidentally find themselves in the house of an evil enchantress.

In a distant second place, Universal’s “1917” nabbed $9.6 million for a domestic tally of $119 million. The Oscar best-picture frontrunner has also made its mark at the international box office, where the World War I drama has made $129 million. Globally, “1917” has earned $249 million.

Universal also secured the No. 3 slot with “Dolittle,” the $180 million family film starring Robert Downey Jr. The movie brought in $7.7 million in its third weekend of release, boosting U.S. ticket sales to $55 million. Foreign audiences have been slightly more receptive (“Dolittle” has generated $71 million overseas), but the movie still stands to be a big money loser for the studio.

Elsewhere, Sony’s “Jumanji: The Next Level” and STX’s “The Gentlemen” are in a close battle for fifth place. Sunday estimates show that both films pocketed $6 million over the three-day stretch. The “Jumanji” sequel, which opened around Christmas, has generated $291 million to date. Meanwhile “The Gentlemen” has made $20 million after two weeks in theatres.