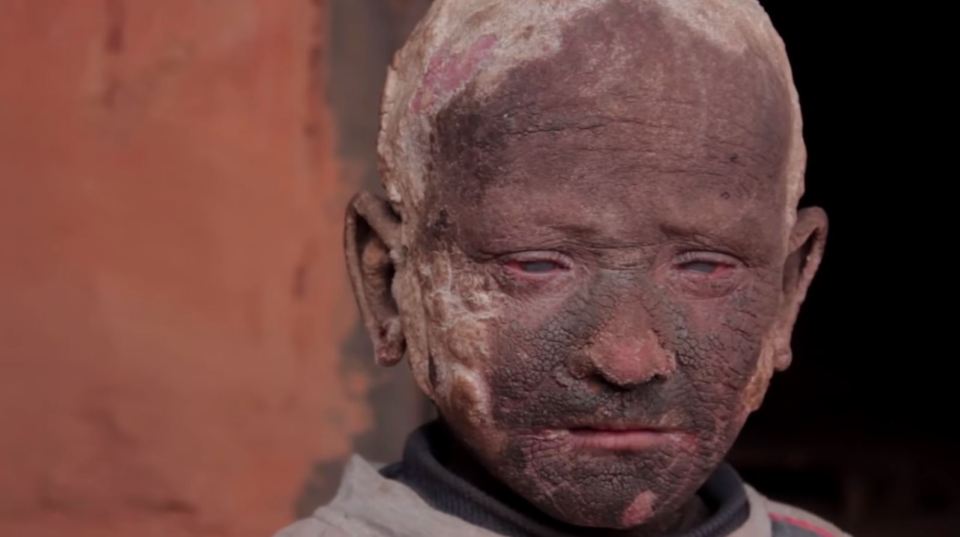 Ramesh Kamuri, an 11-year-old boy is slowly turning into stone. He has a rare and devastating genetic condition called Harlequin Ichthyosis.

His condition means that his skin hardens and becomes scaly, effectively “entombing” him and making it very difficult to move around easily.

The youngster finds it hard to make friends, because other children are often scared of him and run away.

Nanda, his father, told MailOnline: “His skin started peeling off 15 days after he was born and then new skin began to grow very thick.

“It hardened and turned black, we had no idea what to do about it. No one helped us.” Nanda earns a mere £44 a day.

Happily, music artist, Joss Stone was moved to action after watching a video about Ramesh’s struggle to help him. The star raised £1,375 to pay for the Nepalese youngster’s treatment, which is too expensive for his parents to afford. The singer’s charity raised £1,375 by holding a concert in Kathamandu.

Ramesh is currently responding to treatment.

“Over a period of two weeks we gave him antibiotics to avoid infections and applied drugs and moisturizer on his body to remove the dead skin.”

Although Ramesh’s bones have been weakened due to years of being unable to move properly, he is undergoing physiotherapy and doctors hope he will soon be able to walk again. 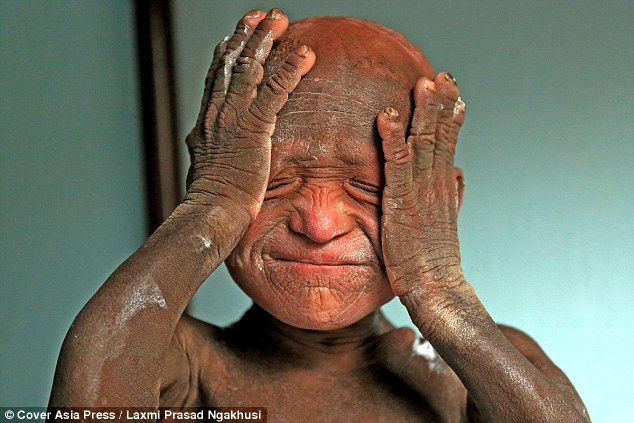 Constant pain: Ramesh suffers from Ichthyosis, an extremely rare condition which causes his skin to grow quickly and thickly – giving the appearance of having scales, or turning into stone 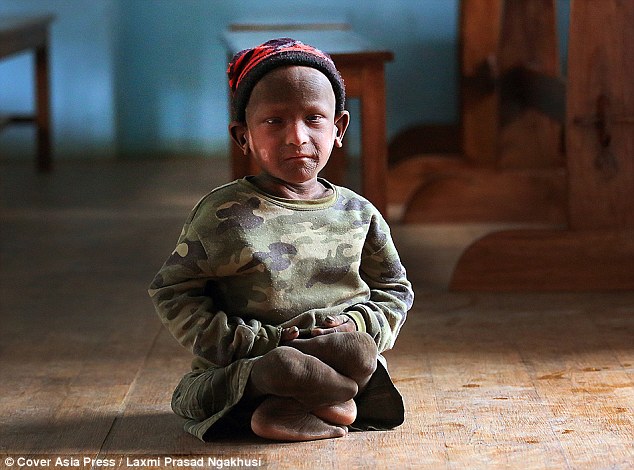 Suffering: Ramesh’s skin first peeled off when he was just 15 days old, and was quickly replaced with thick, black skin which looked like scales, his father Nanda told MailOnline 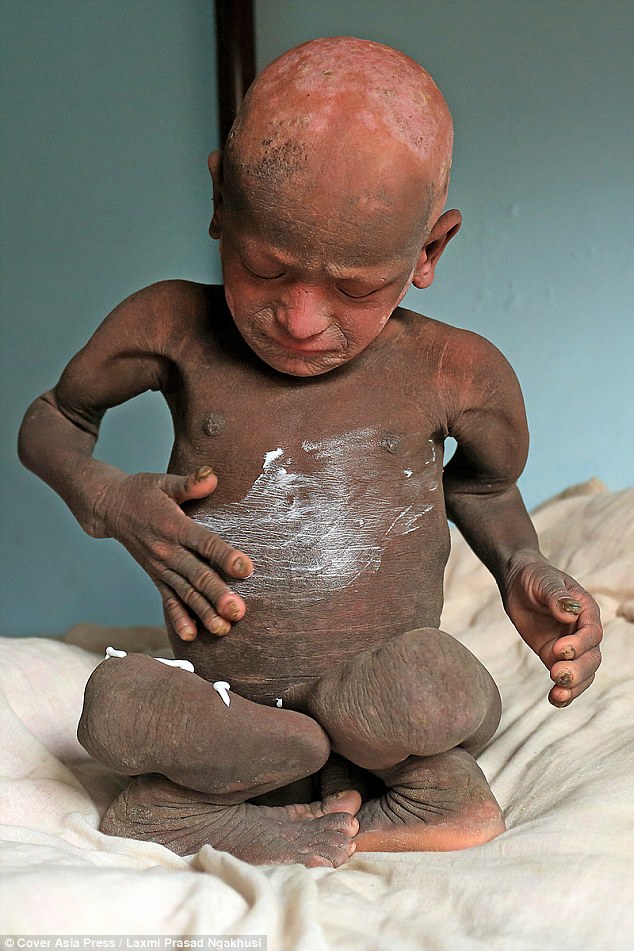 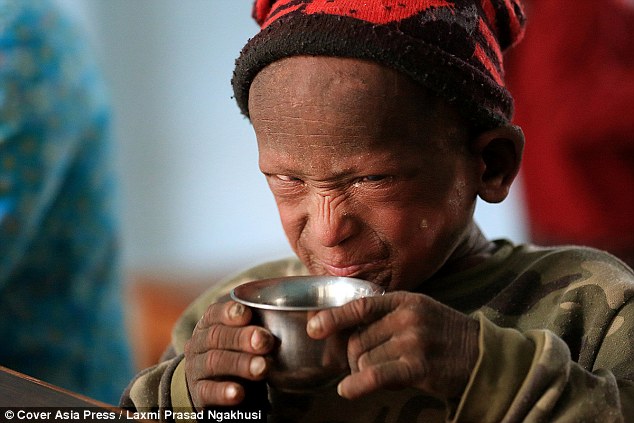 Silence: Ramesh can barely talk, only letting his parents know when he is hungry or needs the bathroom 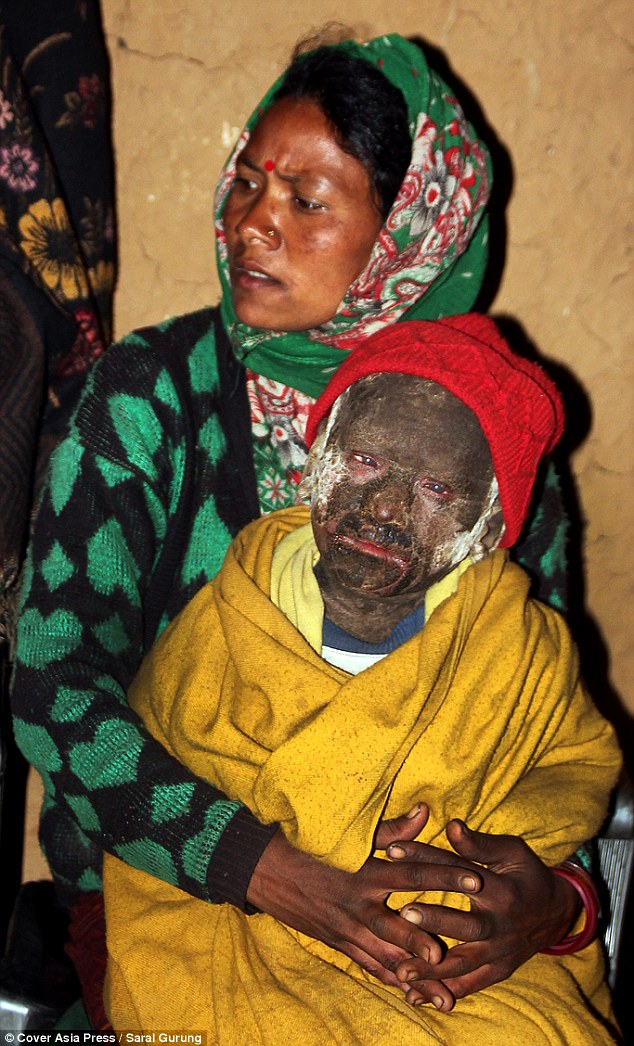 Trapped: The condition left him unable to walk by the age of six, and he was unable to go to school. As a result, he spent all day with his mother, Nar Kumari,  26, while his father went out to work as a labourer 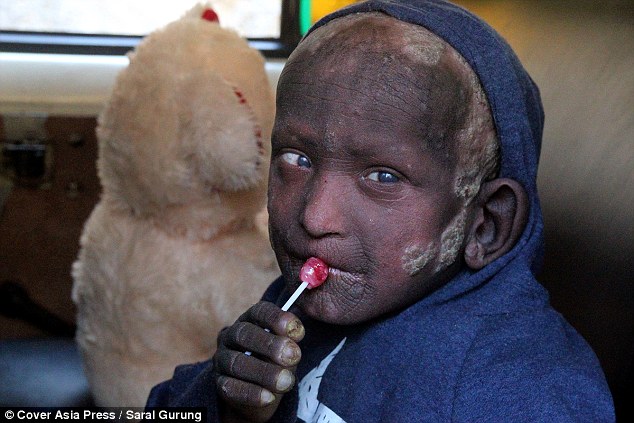 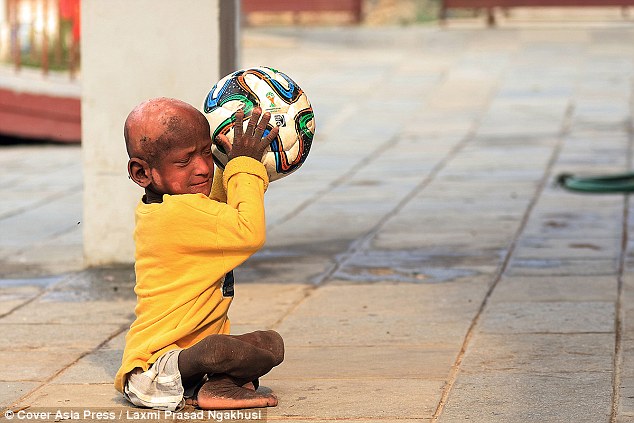 Support: They had almost given up hope, but then a Nepalese musician heard about his plight, and told Joss Stone – who was set to perform in Kathmandu in February – all about his condition 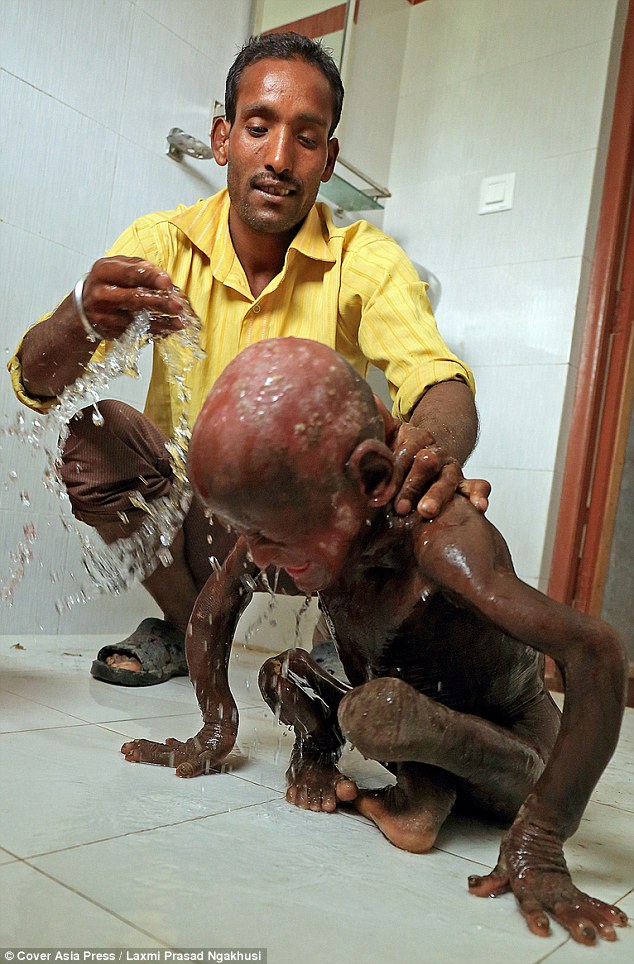 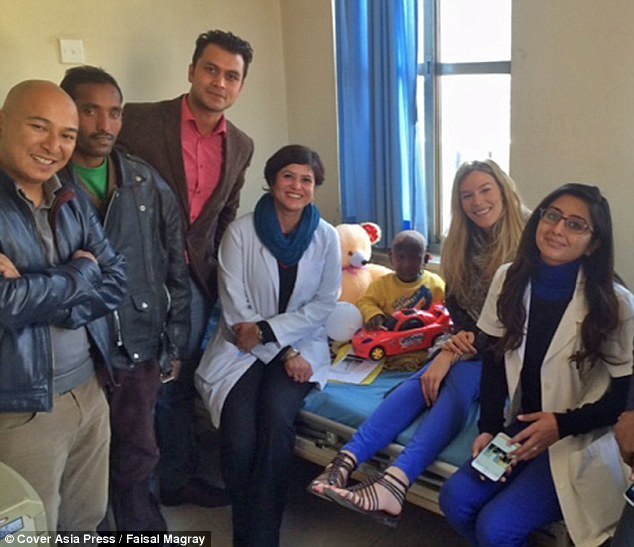 Continue Reading
You may also like...
Related Topics:musician, Stone