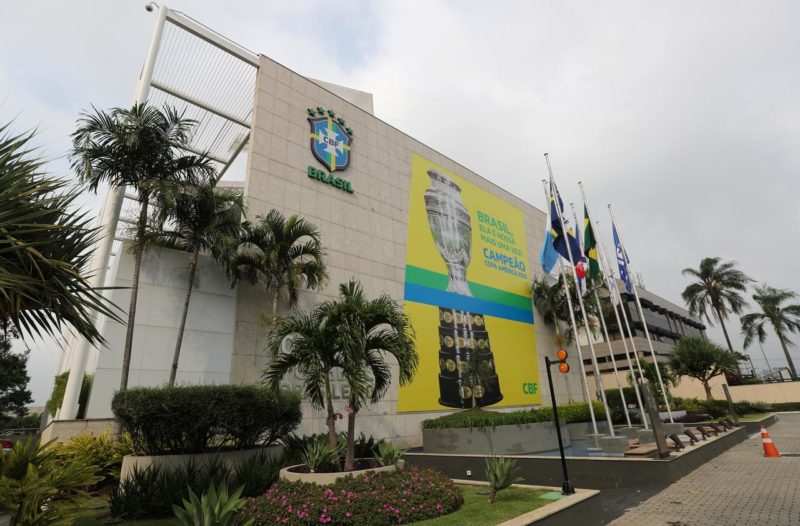 The secretary-general of the Brazilian Football Confederation (CBF), Walter Feldman, said on Tuesday that Brazilian football could restart at the end of June.

This is coming in spite of the fact that the number of coronavirus cases is still rising in South America’s hardest-hit nation.

Feldman said the return to action in the German Bundesliga, where nine first division games were played last weekend after a two-month hiatus, was a positive example for world football.

“It was necessary to stop and returning is possible,” Feldman said. “That is what we learnt from the return of football in Germany. Germany is a great sign.

“Doors open in May, more open in June and I have no doubt that in June, with the return of training, sustained protocols and the chance of flexibility by the health authorities, football can return with restrictions,” Feldman said.

The positive note came a day after Brazil became the country with the third-highest number of confirmed infections behind the U.S. and Russia.

Brazil recorded a record high 1,179 coronavirus deaths on Tuesday, according to the Health Ministry, and announced a total of 271,628 cases.

Brazil’s state championships were suspended in March and were due to finish in April.

The national leagues were scheduled to kick off in early May and end in December, but Feldman acknowledged this year’s league season could run into 2021.

Any restart would likely happen without fans present and with all the same social distancing restrictions that fans saw in Germany over the weekend also in place, he added.

All Latin America’s professional football leagues were suspended except for Nicaragua, although Costa Rica’s league was due to restart on Tuesday. 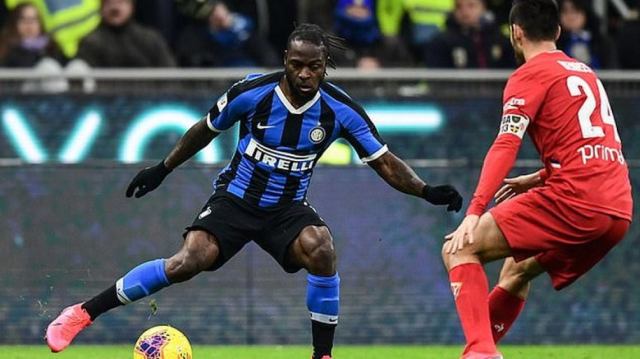 Italian Seria A side, Inter Milan are making a move to extend Victor Moses’ loan contract.

According to Calcio Mercato, the report disclosed that the Serie A club is eager to keep hold of the former Nigeria international as they are in talks with Chelsea for a possible extension.

The Nerazzurri remain keen on signing the 29-year-old to a permanent deal but want Chelsea to reduce their €12 million asking price.

Recall that Moses moved to San Siro on a six-month contract in January after his stay with Turkish club Fenerbahce was cut short.

He has made seven appearances for Inter across all competitions this season, featuring in all those games on the right side of midfield

He has persistently struggled with thigh injuries over the last few months and missed the club’s 2-0 loss to Juventus due to a thigh problem; their most recent league outing.

In another report, the Serie A is set to return next week after it was suspended due to the Coronavirus (COVID-19) pandemic which has halted world sport for the past few months. 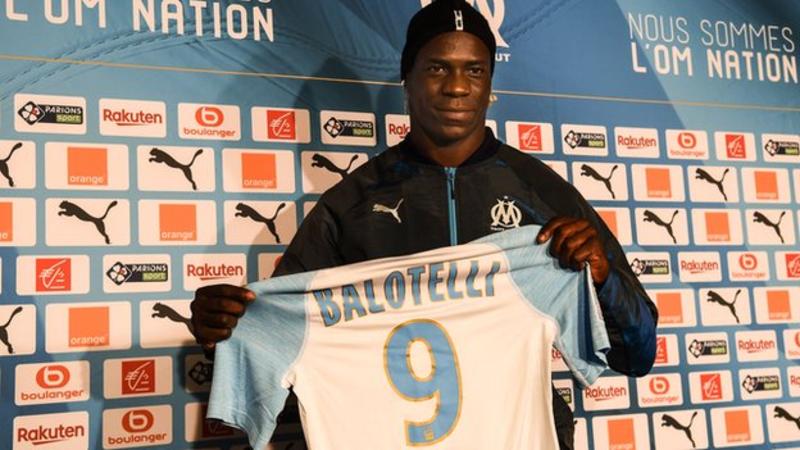 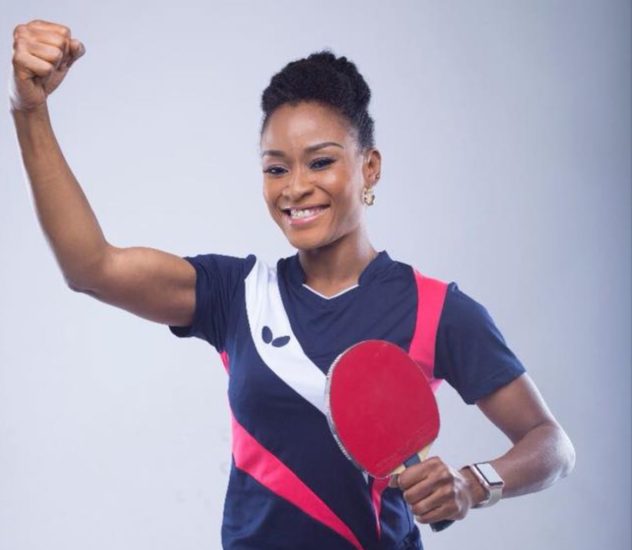