Two children trapped in a storey building, which went up in flames on Thursday evening at Ile-Ile Bus Stop, Ketu, Lagos State, have been rescued.

WuzupNigeria reports that the fire started around 5pm in the building, which is opposite Delta Crown Hospital on Adebayo Street.

The cause of the fire could not be ascertained as of the time of filing this report.

MORE READING!  COVID-19: Mbaka makes clarifications on ‘use of strands of hair in bible’ to cure Coronavirus

The cause of the fire could not be ascertained as of filing this report.

According to an eyewitness, Daniel Ifeoluwa, the fire started has begun to escalate to nearby buildings. 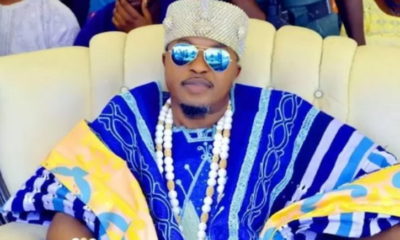 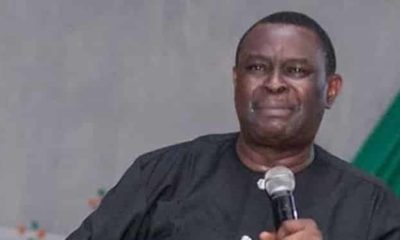