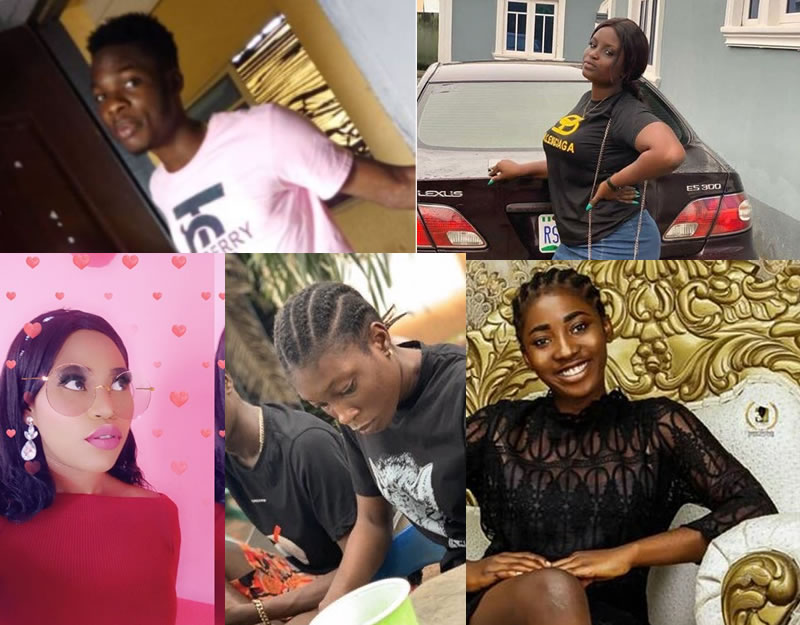 The Federal University of Technology, Akure (FUTA), Ondo State, has expelled six students seen in a viral video brutalising a female student, Boluwatife Adekunle, outside the campus of the institution a few weeks ago.

According to The Punch, the development was confirmed by the Deputy Director, Corporate Communications of the FUTA, Adegbenro Adebanjo, on Tuesday.

It was gathered that the action against the erring students followed the report of the disciplinary panel set up by the management of the institution on the matter.

WuzupNigeria reports that in a viral footage, which sparked outrage on social media on Sunday 17 November, Boluwatife was seen brutally beaten by the ladies and the guy.

Narrating her ordeal, the victim explained that she was attacked by her colleagues for revealing how one of their boyfriends forcefully tried to have an affair with her.

Edo Polytechnic expels two students for having sex in lecture hall
Oyo releases N500m subvention to LAUTECH, to increase education budget to 20 per cent next year