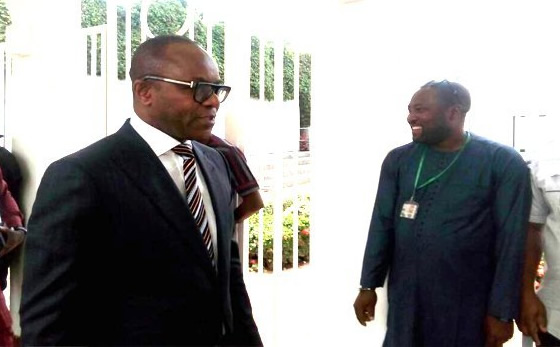 President Muhammadu Buhari and the Minister of State for Petroleum Resources, Dr. Ibe Kachikwu, are currently meeting behind closed doors at the Presidential Villa, Abuja.

This is the first one-on-one meeting Buhari will be having with the minister since a letter Kachikwu wrote to the President on the conduct of the Group Managing Director of the Nigerian National Petroleum Corporation, Dr. Maikanti Baru, was made public.

Kachikwu arrived the Presidential Villa at about 11.40am for the meeting.

The minister had stated in the letter in which he accused Baru of insubordination among others that he resorted to writing the letter after several unsuccessful attempts to meet the President personally since he returned to the country.

The minister had, in a memo leaked to the media, on Tuesday, informed Buhari that the Group Managing Director of Nigerian National Petroleum Corporation, Mr Maikanti Baru, was disrespectful to him.

He also allegedly accused the GMD of awarding contracts worth over $25bn without the approval of the board of the corporation.

The Senate on Tuesday inaugurated a seven-member ad hoc committee, headed by Sen., Aliyu Wammako, to investigate the allegations against the GMD by the minister.

The Senate also directed that the investigation be extended to allegations of series of “shady deals’’ in another NNPC subsidiary, the NNPC Trading Company. 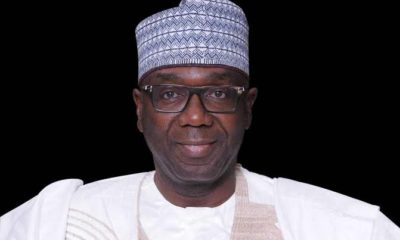 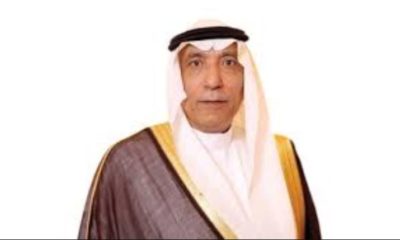 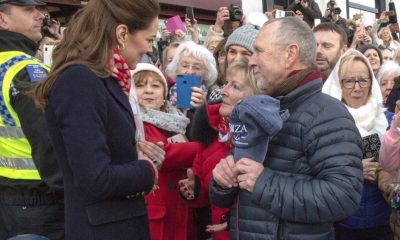 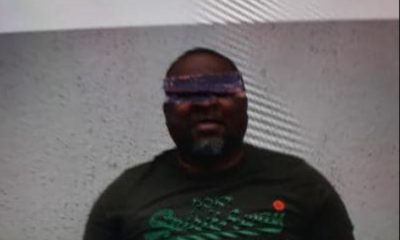