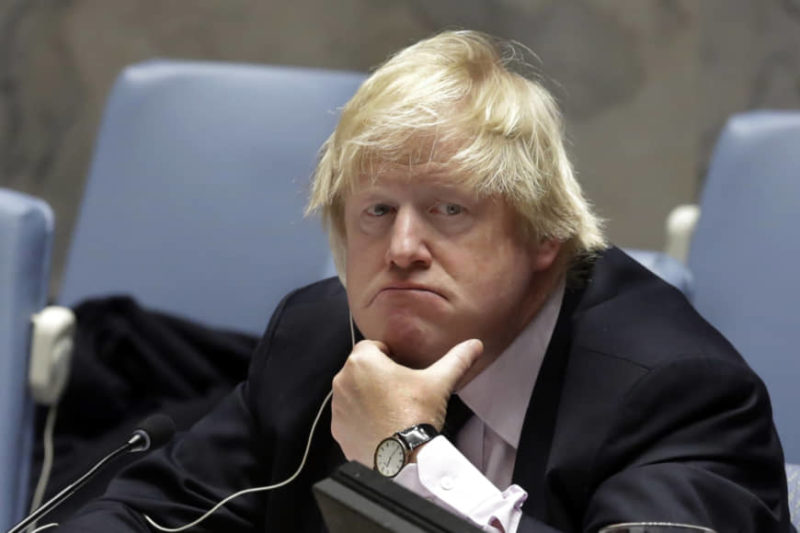 British Prime Minister Boris Johnson referred to Nigerians as money lovers in an article he wrote in the 1990s.

However, the article and several others are surfacing now ahead of the snap elections in Britain.

Johnson, in one of such articles, portrays Nigerians as persons who have an avid interest in money.

Writing for the Independent In 1999, Johnson said,

“All the young people I know – ie those under 30 – are just as avaricious as we flinty Thatcherite yuppies of the 1980s.

“In fact, they have an almost Nigerian interest in money and gadgets of all kinds.”

He has also argued that Islam has caused the Muslim world to be “literally centuries behind.”

The opposition Labour party described Johnson’s past write-ups as following a pattern of sexist and misogynistic words and behaviour.