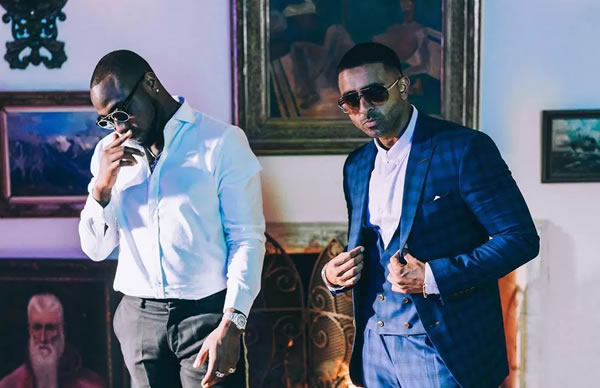 British singer, Jay Sean, is out with the music video for his new single “What You Want”, which features Nigerian pop star, Davido.

Sean had hinted of the collaboration on his social media handles. The wait is over now as he drops the video on YouTube.

This is coming after Davido and his friends were accused by a Nollywood actress, Caroline Danjuma, of dumping their friend, Tagbo Umeike’s body at the hospital after he died in his car on Tuesday night.

Davido had since denied any involvement in Tagbo’s death.