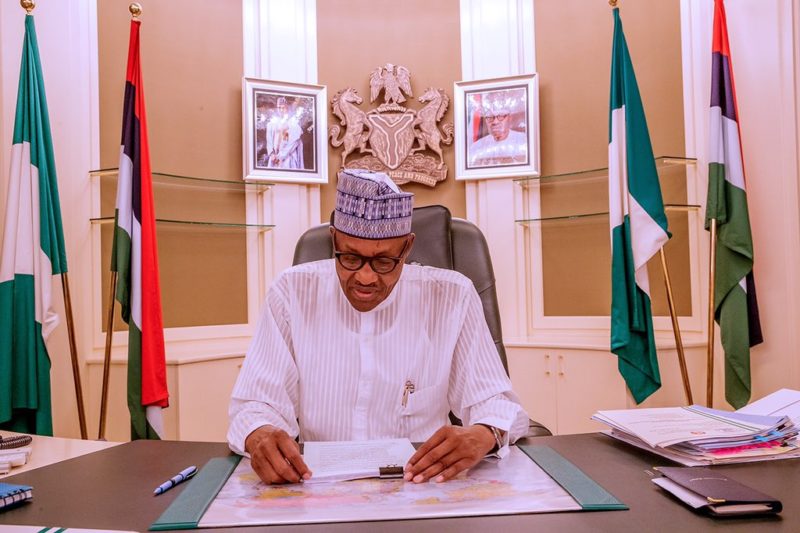 The President, Major General Muhammadu Buhari (retd.) has appointed a former Director General of the Department for State Services (DSS), A.A. Gadzama, as the Chairman of the National Institute for Security Studies, NISS.

The appointment, which takes effect from December 16, 2019,

According to a statement by the Secretary to the Government of the Federation (SGF), Boss Mustapha, the appointment takes effect from December 16, 2019.

Gadzama’s appointment is for an initial four years, the statement said.