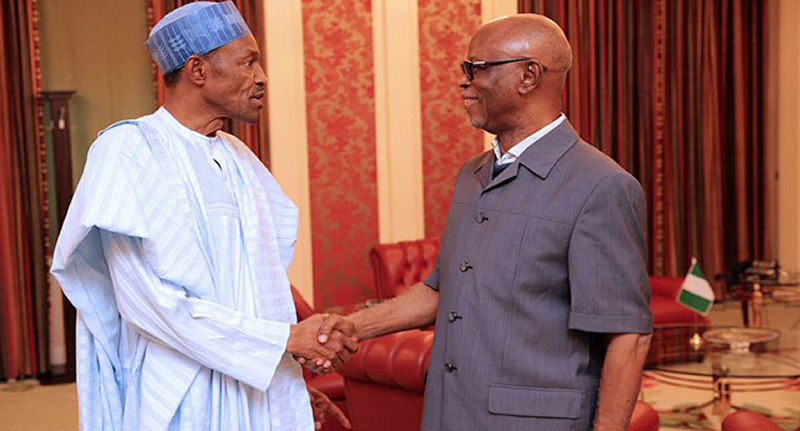 The Chairman, Organising Committee of the event, Mr Ray Morphy, said this in Abuja on Friday at a news conference.

He announced the committee’s plan to mark Odigie-Oyegun’s birthday in Abuja on Aug. 17.

“These eminent personalities have indicated interest to grace the occasion due to virtues Odigie-Oyegun’s has added to democratic development in the country,” Morphy said.

READ ALSO: Video: I can’t leave my husband because of one error, Omawunmi speaks on cheating

He urged younger Nigerians to emulate leadership qualities and values demonstrated by Odigie-Oyegun when he was the Permanent Secretary, governor of Edo and National Chairman of APC.

“Chief Odigie-Oyegun has kept his name clean right and fair over the years. Even as he left office as National Chairman of the APC, you noticed that he has never engaged in any battle with anybody in the party.

“This celebration is a recognition of God’s blessing on him and his family, recognition of the contributions he has made in our democratic development,” he said.

Morphy, who recalled that Edo Government had on Aug. 12, begun a weeklong celebration of Odigie-Oyegun’s 80-year birthday in the state, said that the function was organised by APC governors ant it would end in Abuja.