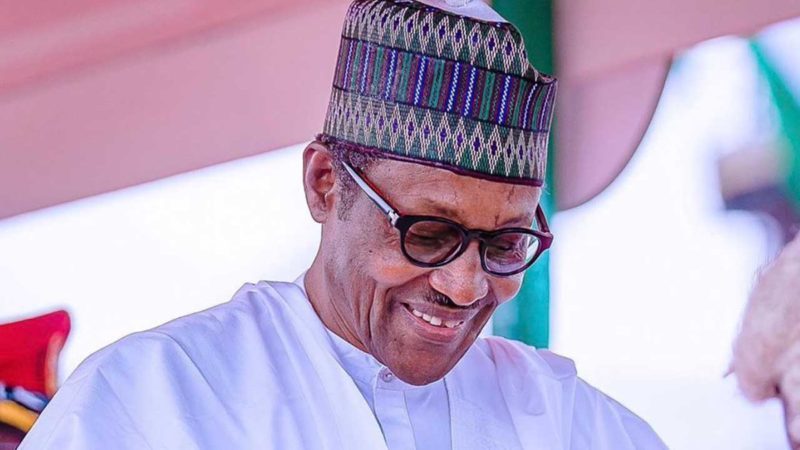 The President, Maj.Gen Muhammadu Buhari (retd.), has failed to forward the list of Supreme Court nominees to the Senate, four months after receiving the list from the National Judicial Council.

Recall that in June 2019, Buhari made a request for the appointment of more Supreme Court judges, prompting the Chief Justice of Nigeria and the Federal Judicial Service Commission to begin the process for the recruitment and appointment of additional judges of the apex court.

In October 2019, pursuant to the President’s request, the NJC sent the names of four Appeal Court judges to Buhari for them to be elevated to the Supreme Court subject to the confirmation of the Senate.

Those whose names were forwarded to the President by the NJC include- Adamu Jauro (North-East); Emmanuel Agim (South-South); C. Oseji, (South-South); Helen Ogunwumiju, and (South-West).

However, reports have it that the only request sent to the Senate so far had been for the confirmation of Justice Tsoho as the CJ of the Federal High Court which had been granted.

Speaking with The PUNCH on Sunday, Chief Mike Ozekhome (SAN), said the Supreme Court is already overburdened and starving it of the needed number of judges was inimical to the country’s democracy.

Ozekhome said Section 230 of the constitution prescribes a maximum of 21 Supreme Court judges but Nigeria had never had more than 17 before.

He said this is why some cases have been stalling at the Supreme Court for as long as 17 years.

“Section 230 is clear that the Supreme Court should actually have the full compliment of 21 justices. Nigeria has never achieved that. The highest we have ever had is 17 and I think we have just about 15 now.

“This gets the Supreme Court overburdened with cases of 2003 and 2004 that have still not been decided because preference is always given to election petition matters and fundamental rights cases.

“So, the list sent to the President should be quickly approved to complement the overworked and overtired justices of the Supreme Court.”

Ozekhome recommended that the Supreme Court be decentralised like in the United States where every state has an apex court.

He said the federal Supreme Court should be hearing only constitutional cases or disputes between states or between arms of government.

“So, we need state supreme courts or at worst regional supreme courts so that only cases of fundamental rights or constitutional matters of between states and federal government should go to the Supreme Court,” Ozekhome said.

The Senior Special Assistant to the President on Media and Publicity, Garba Shehu, neither responded to calls nor a text message on the matter. 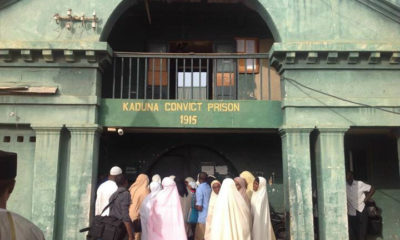