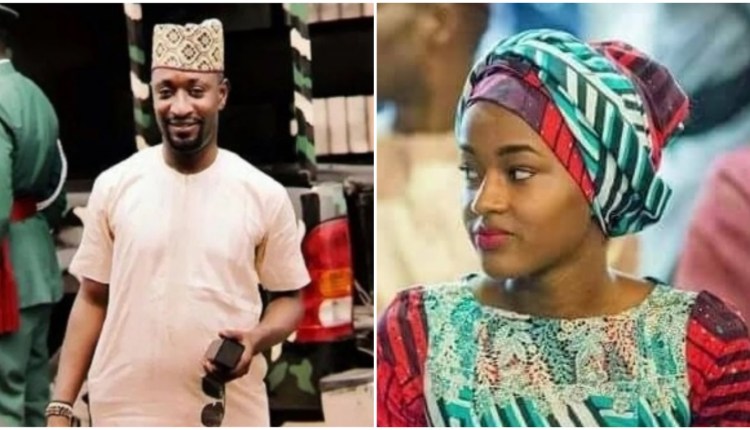 Illegally detained trader, Anthony Okolie, has written a letter to the Department of State Services demanding the payment of N10m to him as ordered by a Federal High Court in Asaba last week.

Justice Nnamdi Dimgba had last week ordered the DSS to pay Okolie N10m for illegally detaining him for 10 weeks after purchasing a SIM card previously owned by the President’s daughter, Hanan Buhari.

In a letter addressed to the Director-General of the DSS, Yusuf Bichi, the trader said a cheque of N10m must be issued to him within 24 hours.

The letter dated March 21, 2020, was signed by Okolie’s lawyer, Tope Akinyode, and was acknowledged and received by one Mafala on behalf of the DSS.

“We have been instructed by our client to recover the said debt of N10, 000, 000 from you. You are therefore requested to forward your cheque to us forthwith in settlement of the judgment debt.

“Take notice that unless we receive our cheque in settlement within 24 hours’ receipt of this letter, we shall have no choice but to take all steps available under the law to recover the said sum.

“This will include but will not be limited to instituting contempt proceedings against you and going after assets of your establishment. We are certain that you will want to avoid the costs and embarrassment which our next course of action will entail and we hope that good counsel will prevail.” 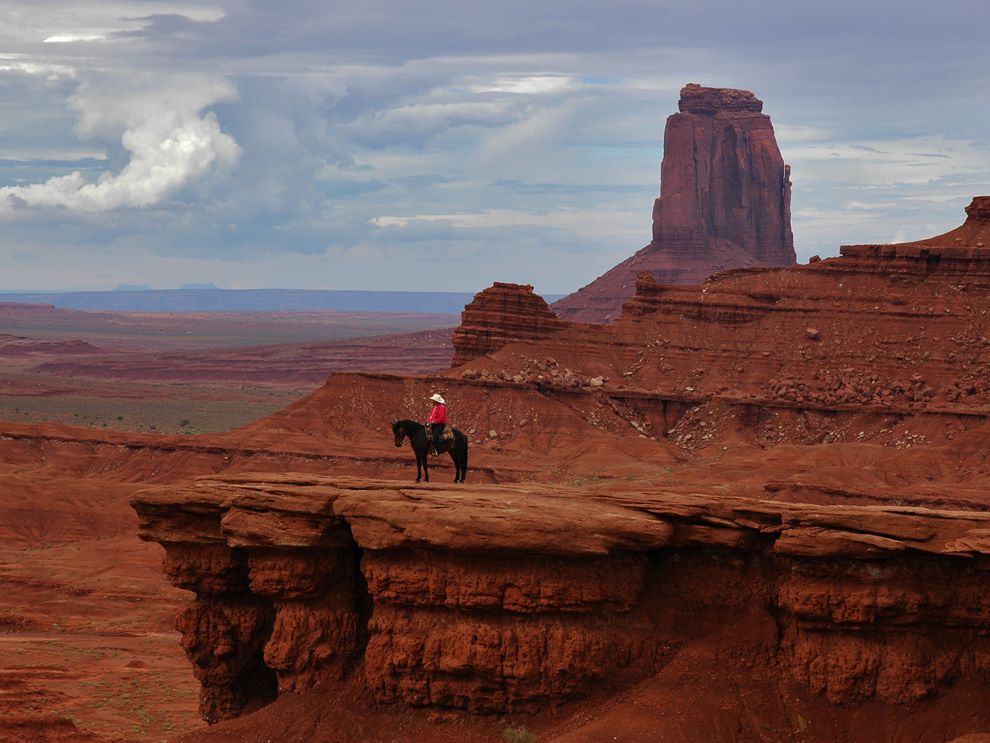 The Christian Association of Nigeria (CAN), Plateau Chapter, has elected new officials who would steer its affairs for the next three years.

The election held on Saturday in Jos, had Rev. Fr. Polycarp Lubo of the Catholic Archdiocese of Jos emerged as Chairman.

Lubo, who took over from Rev. Dr. Soja Bewarang, had served as the State Secretary of the association in the state.
In a keenly contested election, Lubo scored 43 votes to defeat his opponent, Rev Dr. Steven Dangana of the Pentecostal Fellowship of Nigeria (PFN) who secured 36 votes.

Speaking to Journalists shortly after taking the oath of office, Lubo, the newly elected chairman, promised to stand for the course of Christians in the state.

He added that one of his cardinal agenda would be to unite all Christians in the state.

“We shall work hard to unite all Christians irrespective of our denominations in Plateau,” he said.

The Newsmen reports that the election was conducted by Rev. Dr. Israel Akanji, the Chairman of CAN in the North Central Zone. 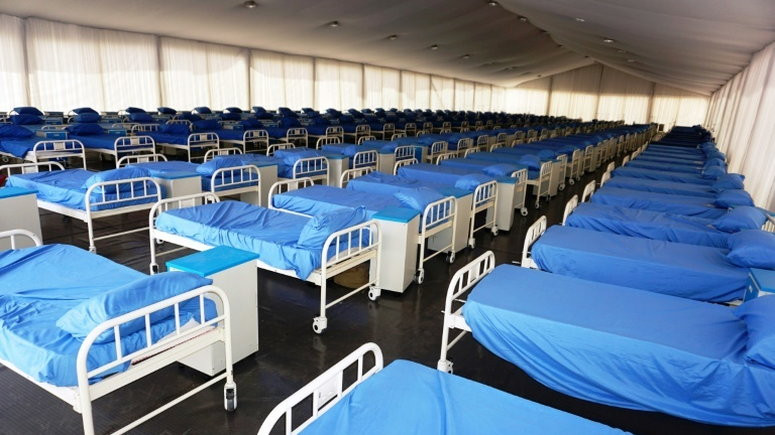 Sokoto is currently COVID-19 free after discharging all 101 isolated Coronavirus patients in the state.

The state’s commissioner for health, Dr Ali Inname also disclosed that the state recorded 14 Coronavirus deaths at a news conference.

He said the first index case was recorded on April 19 with 731 samples collected, while 655 contacts completed a 14 day follow up.

Inname explained that the Sokoto State Taskforce Committee on COVID-19 which he heads, received 839 alerts from across the state and that all of them were investigated.

He added that the patients were from eight local government areas of the state.

Men constituted 85 per cent of the patient population, while women made up the remaining 24 per cent.

The commissioner who advised residents of the state to observe safety guidelines to curb the spread of Coronavirus said that the committee’s activities would continue as many test results were still pending. 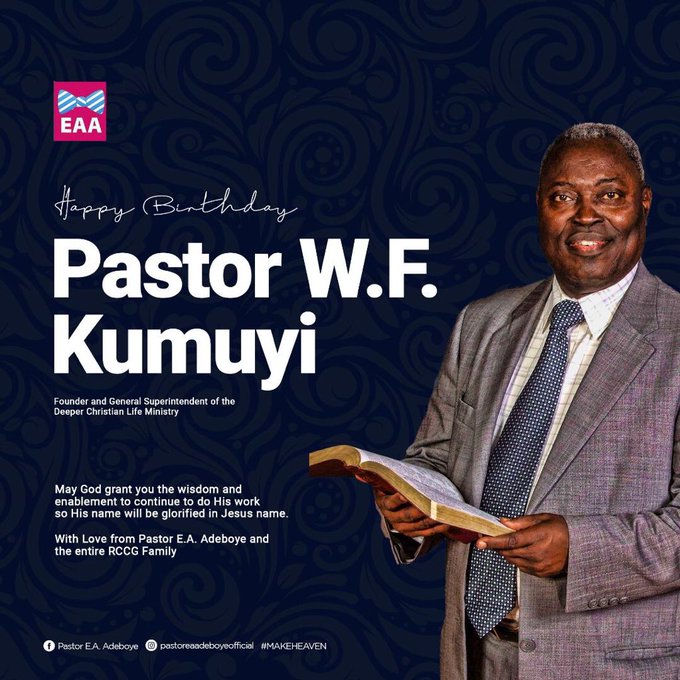 The General overseer of RCCG  took to Twitter as he prayed to God to grant Kumuyi the ability to end well.

“Pastor F.A Adeboye and I join the rest of the world to celebrate God’s faithfulness in your life, family, and ministry.

“May you finish strong and end very well in Jesus’ name.”