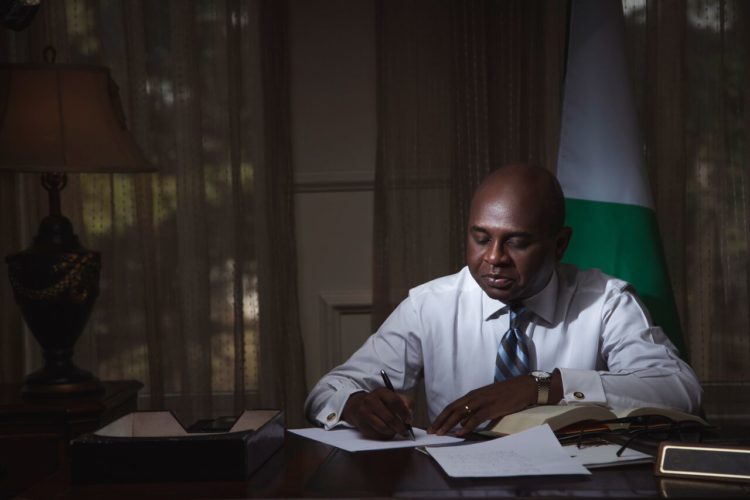 Former Deputy Governor of Central Bank of Nigeria and Founder, Institute of Governance and Economic Transformation, Professor Kingsley Moghalu has declared his intention to contest in the 2019 presidential elections.

This was announced at a press conference held on Wednesday, 28 February 2018 at the Shehu Musa Yar’Adua Centre, Abuja.

Stating his vision to Build, Innovate and Grow Nigeria, MoghaIu said he is taking a stand to address ethnic and religious divisions in the country. He continued saying Nigerians are collectively exhausted by politicians who keep falling in and out of alliances, aggravate fears in order to keep themselves in power, and consistently fail to address the needs of ordinary citizens.

“We must stop recycling failed politicians and regenerate our leadership ranks with competent and experienced young men and women. Youths with requisite skills and experience must take over the mantle of leadership because this struggle is about the future of Nigeria, not its past. The nation needs strong, knowledgeable guidance at this time which is why I offer myself for service with a solid track record of quality leadership,” he said.

Emphasizing the need to modernize Nigeria, the presidential candidate said competence, capacity, and character is required to transform Nigeria into a strong nation – qualities that citizens who aspire to be president should possess.

“If it is about competence, my work as Deputy Governor of the Central Bank of Nigeria playing a leadership role in stabilizing the banking system after the global financial crisis speaks for itself. In capacity, working at the United Nations to institute internal reforms and reconstructing nations torn by war is there for everyone to see. On character, my relationship with colleagues, mentors, friends, and of course, family is a clear testament,” he stated.

Professor Moghalu went further to explain that although he has been approached by a number of political parties, he will keep his focus on the Nigerian people rather than parties which are vehicles for capturing power. He stated that his decision to join any political party will be based on commonality of vision and importance of a generational shift in political leadership.

A global leader who has made contributions to the stability, progress, and wealth of communities and nations, Kingsley Moghalu has taught and inspired citizens from more than 40 countries in North America, Europe, Africa and Asia, mentoring men and women for leadership roles in business, military intelligence, non-profits, and government service.

As Deputy Governor of the CBN from 2009 – 2014, he led the execution of extensive reforms in the Nigerian banking system after the global financial crisis.

Continue Reading
You may also like...
Related Topics:CBN, Featured, Fela Durotoye, Kingsley Moghalu, Not too young to run

BOKO HARAM! Waiting for Buhari-led government to save Nigerians is a waste of time, says Fayose
BREAKING! House of Representatives passes vote of no confidence in Kayode Fayemi, Bawa-Bwari 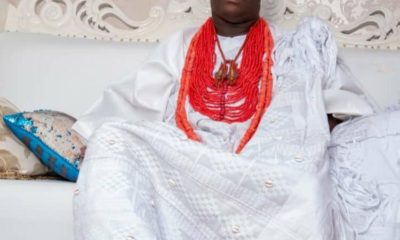 CONVID-19 is no respecter of persons, Ooni of Ife says as he restricts movement in palace 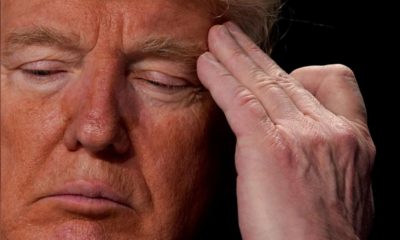 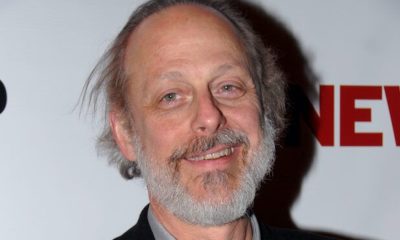 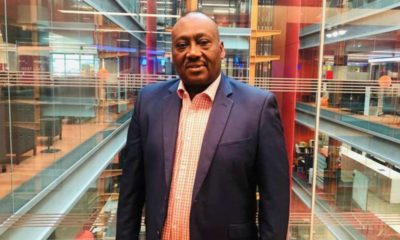 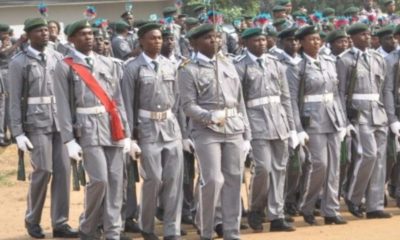