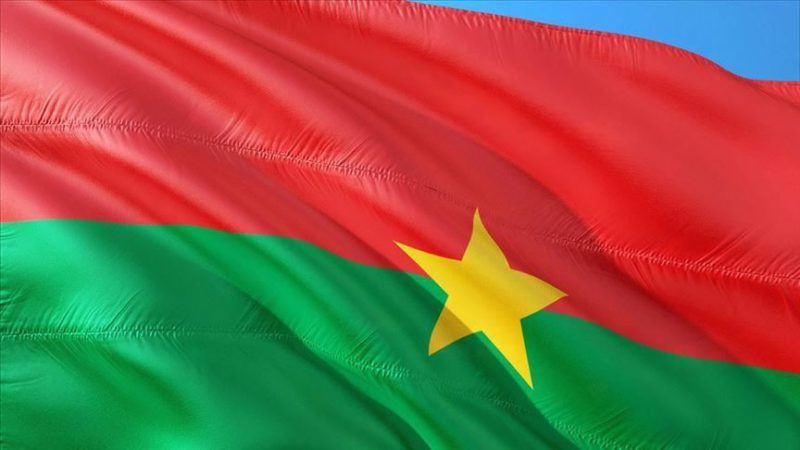 Thirty-six civilians were said to have been killed in Burkina Faso on Monday in what the government called a terrorist attack on a market in Sanmatenga province.

The Burkina Faso government thereby declared two days of national mourning in response to the attack.

Armed militants attacked and burned a market in Nagraogo village before killing more people in Alamou village, the government said in a statement on Tuesday.

The bloodshed is part of a surge in violence in the West African country that has killed hundreds, forced nearly a million from their homes and made much of the north ungovernable over the past two years.

“These repeated attacks on innocent civilians call for real cooperation between defense and security forces,” the government said.

Following the latest attack, European Commission diplomatic spokeswoman, Virginie Battu-Henriksson said it was a reminder of the “urgency” of a plan to increase European security and development action in the region.

“Thoughts for the families of the victims of this new terrorist attack in a market in Burkina Faso,” she said on Twitter.