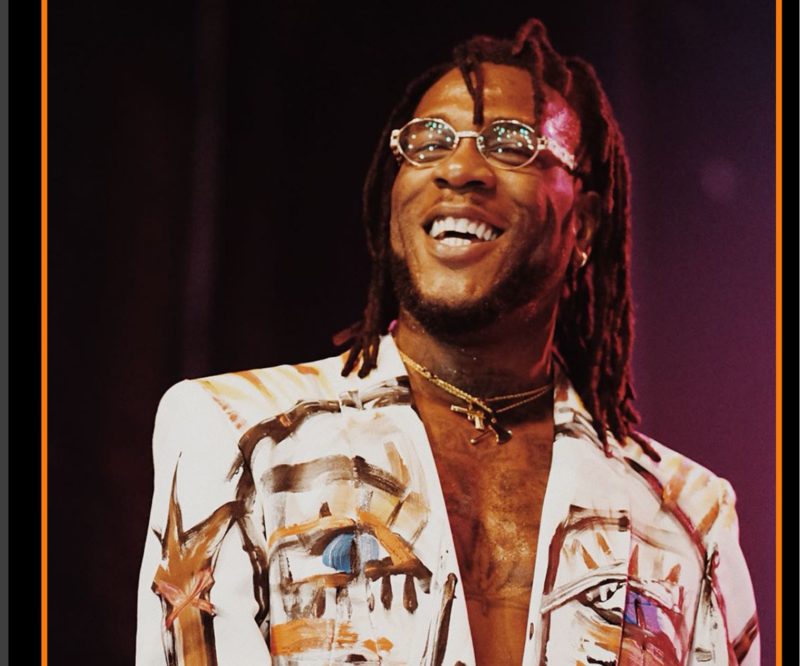 He also said international awards are more realistic and prestigious noting that it’s very difficult bribing them for an award which is not the case in the local category.

Speaking on the local awards, he said most of them are not given on merit and hard work adding that he actually does not care what others think about his thoughts on both award systems and that it is what it is.

Burna Boy, came to the limelight in 2012 when he released his single ‘Like To Party.’

The singer has over the years won several awards both international and local in recognition of his works and contribution to the Nigerian music industry.

We sag our trousers to keep in vogue – Youths
My new year resolution is to pay your bride price physically and spiritually, Uche Maduagwu tells Toke Makinwa