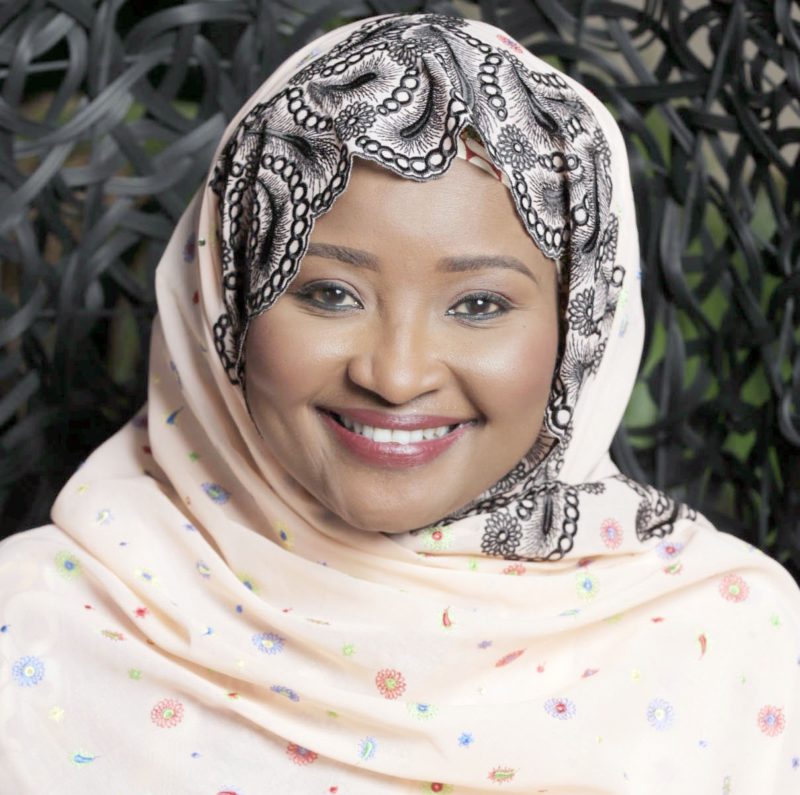 The Medicaid Cancer Foundation (MCF), Abuja, has supported 600 cancer patients across the country with funds for the treatment of various types of cancer in the past seven years.

The founder of MCF, Dr Zainab Bagudu, wife of Kebbi State Governor, disclosed this in an interview with newsmen in Abuja on Monday.

Mrs Bagudu explained that the foundation was registered in 2012 to support cancer patients, promote awareness on the scourge; and drive community campaigns for the underprivileged in the country.

She said that MCF’s goal was to harness financial and human resources to aid early screening, diagnosis, treatment; as well as improve the lives of those living with cancer in the country.

“Patients come to us and we are getting them the funds they need to enable them access treatment and drugs at subsidised rates.

“So far, we have supported about 600 cancer patients with funds, ranging between N2 million and N4 million in the past seven years, excluding those that benefited indirectly.

“The beneficiaries were from different parts of the country and we are reaching out to them with support from different stakeholders, including the wives of state governors.

“As a member of the Union for International Cancer Control, every year we join the rest of the world to commemorate the World Cancer Day by carrying out cancer awareness and screening.

“Also, MCF organises cancer walk in October of every year, with the aim of creating awareness and raising funds for cancer patients toward eradicating cancer in the country,” Bagudu said.

She said that MCF would on Feb. 4, create awareness and push for government commitment to improved cancer control, as part of activities to celebrate the 2020 World Cancer Day.

The governor’s wife disclosed that the foundation would also donate cash to 10 breast cancer patients and visit a school in Internally Displaced Persons camp, and also organise a painting competition.

She also said that MCF was equally influencing policy change around cancer.

Bagudu said that the biggest achievement, in partnership with other civil society organisations, was the coverage of chemotherapy, radiotherapy and surgery by the National Health Insurance Scheme.

“Another breakthrough is the creation of budget line for indigent cancer patients in the 2020 budget and hope that it would be cash backed.

“The state government has also established a Cancer Registry and set aside N10 million for indigent cancer patients, and we are advocating an increase in funding to N50 million by the government.

“We will continue to push for the government to increase investment in cancer diagnosis and treatment in the state,” the MCF founder said.

She added that MCF was also hopping to bring some interventions to curb the prevalence of Human Papilloma Virus (HPV), the major cause of cervical cancer among women.

According to her, cervical cancer is the only known cancer that can be eliminated with the use of HPV vaccine.

“HPV vaccine coverage, however, has remained very low in the country when compared to the successes being recorded in other countries like Kenya, Senegal and Rwanda.”