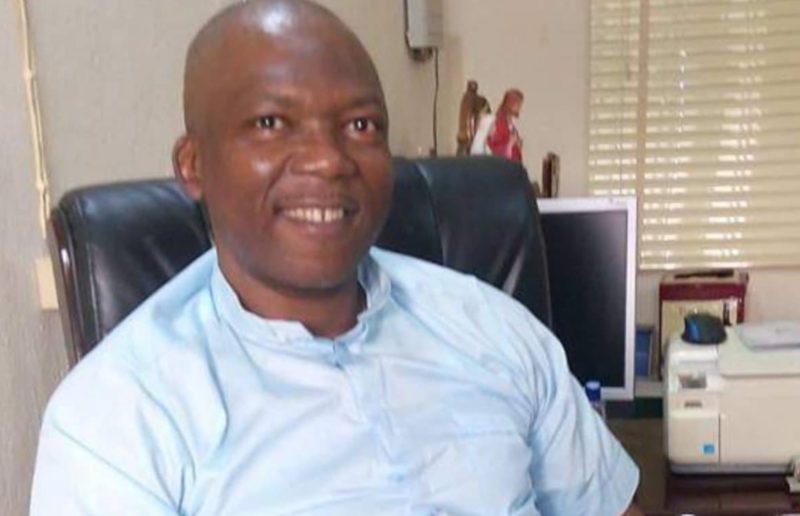 A Catholic Church’s priest slumped and died on Wednesday evening while participating in a novelty match with other colleagues in Asaba, Delta State.

The deceased, Rev. Fr Uche Ukor, who is serving in Onitsha Archdiocese of the Catholic Church, is also the Director of the diocese’s media arm, publishers of Trinitas Newspaper.

A source within the Onitsha diocese of the church confirmed Fr Ukor’s death.

“He slumped during a football match between priests of Onitsha diocese and Issele Uku diocese yesterday at Asaba.

“He wasn’t even playing. He was their coach. I’ve been in shock since a mutual friend called me last night to inform me of his demise,” the course said in a Da

It was gathered that the priest had not been feeling well lately due to Blood Pressure issues, but has been soldiering on.

He was also said to have been in high spirits on Wednesday afternoon when he left Onitsha for Asaba to participate in the football match.

A reporter with Trinitas, Mr John Anulumadu confirmed that he spoke to Ukor before he left for Asaba and even did so again when he had arrived Asaba too, and there was no sign that he was very sick, let alone close to death.