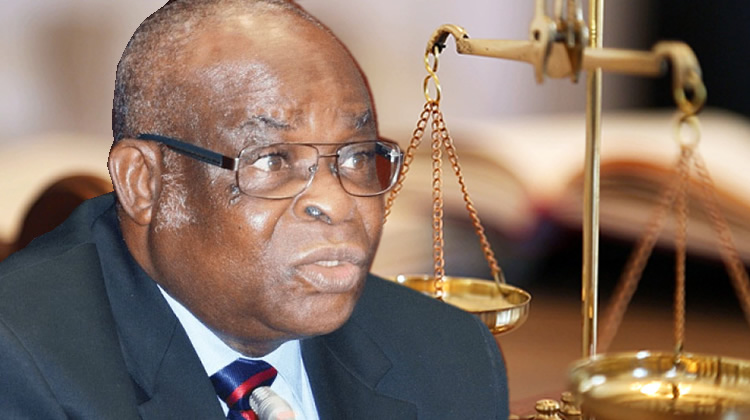 Reading the lead judgment, the tribunal chairman, Danladi Umar, ordered the immediate removal of Onnoghen from office as the CJN, Chairman of the National Judicial Council and the Chairman of the Federal Judicial Service Commission.

The tribunal also ordered the forfeiture of the five accounts which defendant failed to declare as part of his assets.

The tribunal also ordered the furfeiture of the money in the five accounts which Onnoghen allegedly failed to declare, to the Federal Goverment.