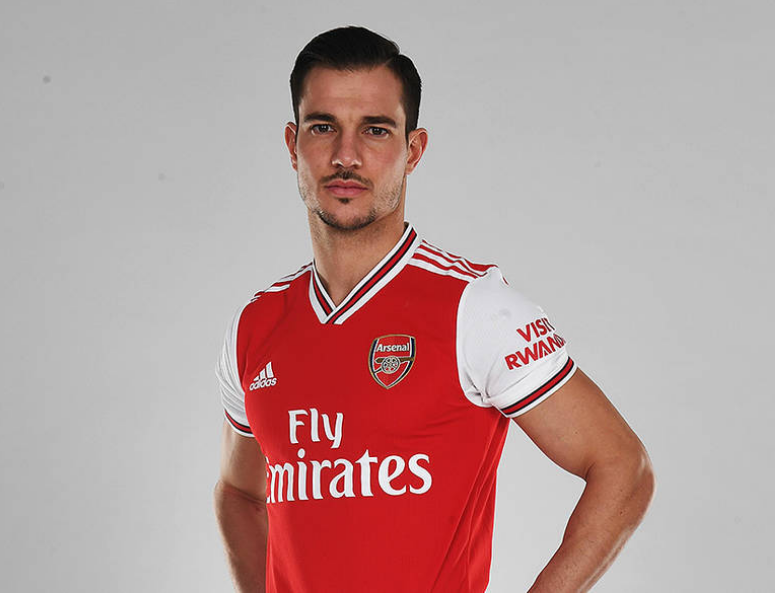 Arsenal have the signed Southampton right-back Cedric Soares on loan from Southampton until the end of the season.

Soares, whose contract at Southampton expires at the end of the current campaign, is Arsenal’s second January signing after the Gunners completed a deal to sign defender Pablo Mari on loan from Flamengo earlier this week.

The 28-year-old was part of Portugal’s Euro 2016-winning squad and had been a regular starter under Ralph Hasenhuttl at Southampton until he sustained a foot injury at the start of January.

Cedric started his career at Portuguese club Sporting Lisbon, developing through the youth ranks before making his first team debut in the Portuguese Primeira League at the age of 19.

“Cedric is a defender with good experience of the Premier League, and of course at international level.

“He is another strong addition to our defensive unit who will provide our squad with quality. I know he is a player who plays with absolute full commitment and energy.

“We are all looking forward to going into the last stages of the season with Cedric as part of the club.“

Cedric has made 138 appearances for Southampton, scoring three goals, since arriving from Sporting Lisbon in 2015.

“It has been a while, to be fair,” he told Arsenal website.

“We were close a few years ago, so it’s not the first time. It didn’t happen that time but now thank God it came true. I’m super happy.

“Obviously it was important for me in my career to come here. Southampton gave me the opportunity to play in the Premier League but obviously it’s amazing this step, to come here and play for Arsenal.

“To be able to reach this point is unbelievable.

“One hundred per cent that I will give all my best every day and every game,” he added. “I try to be a guy with energy, a player that goes up and down. I like to consider myself a team player and yes, what can I say? It’s difficult when you need to talk about yourself! But again, I will give my 100 per cent for the team and for the fans.” 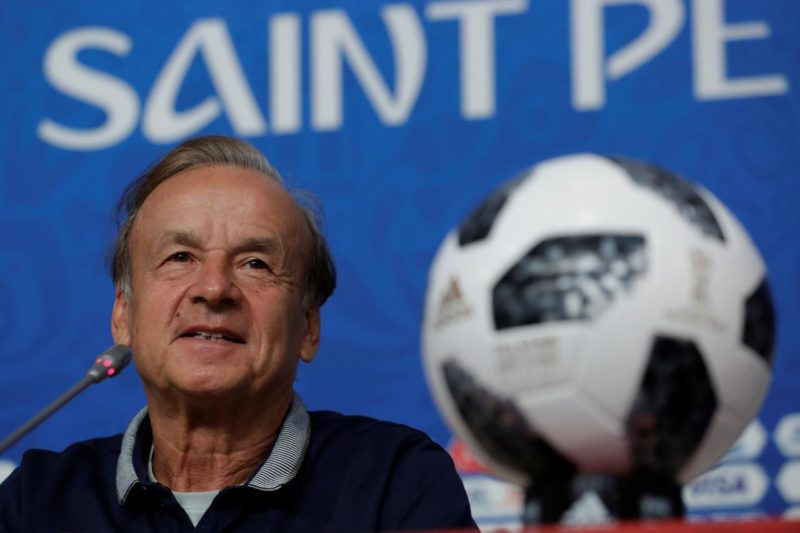 President of the Nigeria Football Federation, Amaju Pinnick in a statement on Wednesday confirmed that Gernot Rohr will stay on as the Super Eagles coach.

Pinnick made this known in a series of tweets via his handle where he disclosed that the NFF and Coach Gernot Rohr have concluded all contractual discussions.

He stated that the NFF have always had confidence in Rorh’s abilities and are confident that the national team can only go higher from here.

Pinnick said, “We can now focus on qualifying for the World Cup and winning the Nations Cup. In truth, these are sacrosanct and Coach Rohr is aware of these conditions. Like the Honourable Minister of Youth and Sports Development has rightly noted; we are uncompromising in these goals.”

“The board of the Federation & I are totally in agreement with the minister on the goals for the team and it is unwavering. In the same vein, I would like to thank our sponsors, especially @aiteogrp. AITEO’s support for our football is unquantifiable, even in these difficult times and I cannot stress enough, how much of a rock they have been.

Thank you, AITEO. With the distraction of the contract talks out of the way now, we can now face our football on the pitch, totally. Again, I never lost confidence in Gernot Rohr’s ability to take our football forward and I’m convinced our football will only get better from here on,” he added. 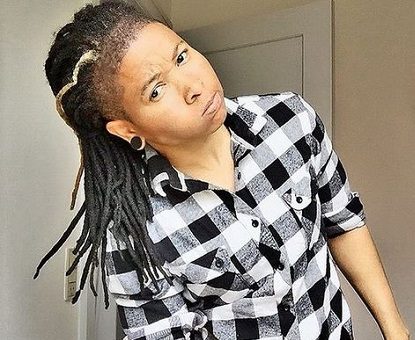 Former professional footballer Chi-Chi Igbo took to social media to show off her abs and biceps.

See her photo below; 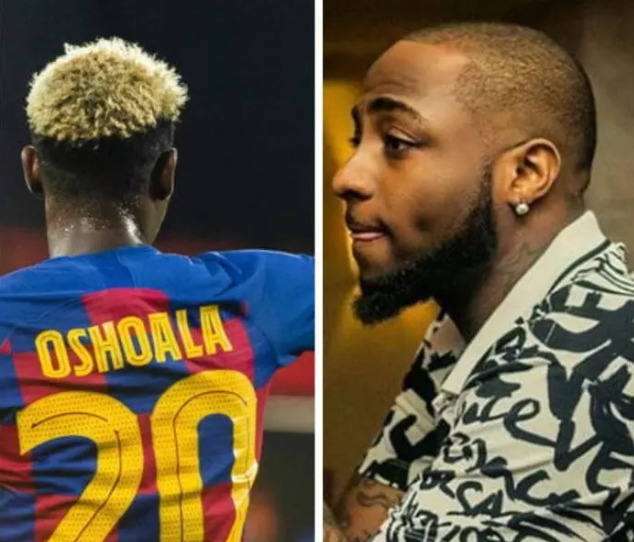 Super Falcons striker Asisat Oshoala seems to be finding it hard to return home due to the lockdown in Spain, where she plays for Barcelona Femení.

The four-time African Women’s Footballer of the Year winner indicated that she misses her family and would really love to return home. 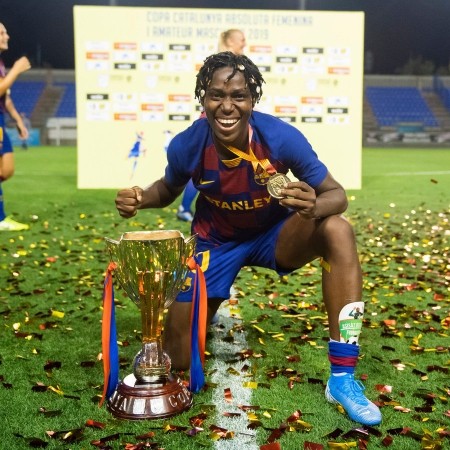 This is coming as a result of the cancellation of the Spanish Primera Iberdrola earlier this month due to the COVID-19 outbreak.

READ ALSO: Bidemi Kosoko shares adorable photos of son as he clocks one

Taking to her Twitter page and writing in Pidgin English, Oshoala wrote, “Abeg who get private jey wey him no dey use for now. Please comman carry me from barcelona to Lagos, I want to go home.”

Abeg who get private jet wey him no Dey use for now 😩😩, please Comman carry me from Barcelona to Lagos 😭😭😭…..I want to go home 😩😩 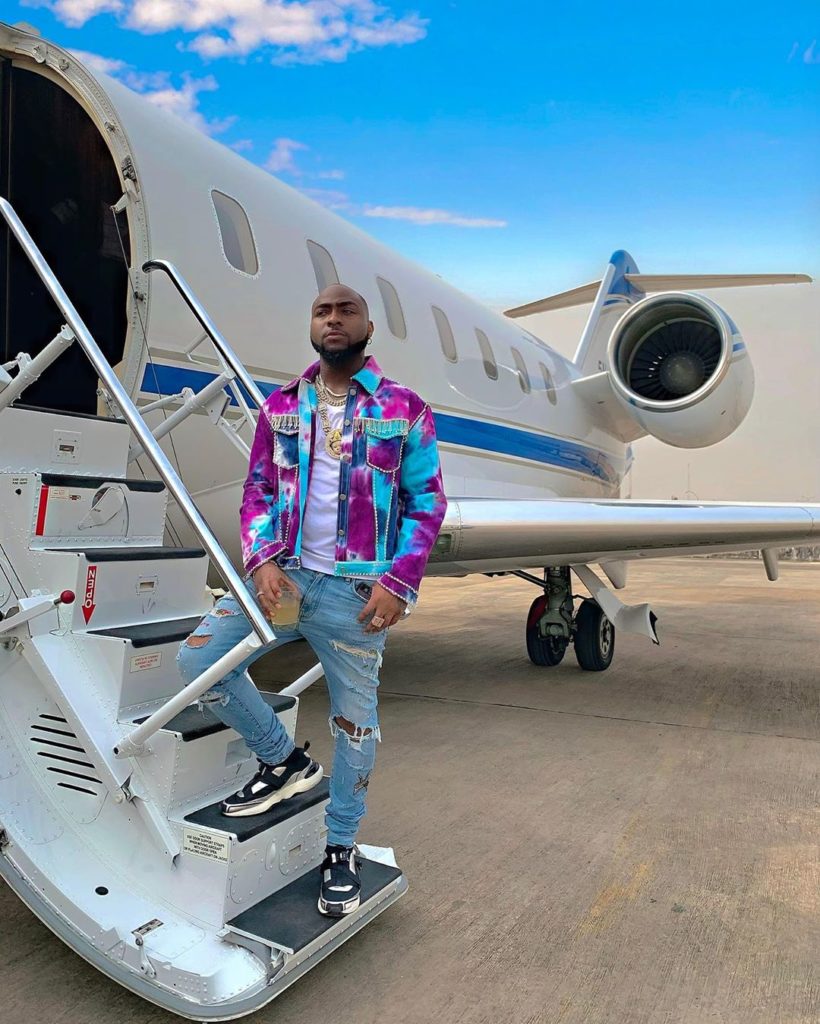 Asisat then pleaded with music sensation Davido to lend her his jet, so she could come home, her tweet below;

Davido biko can I CALL YOU ?
Comman borrow me your jet 🌚🌚 @davido 🤣

Oshoala contributed 26 goals in all competitions for Barcelona, including 20 in 19 league games to emerge as the league’s second-highest scorer during the 2019-20 season.