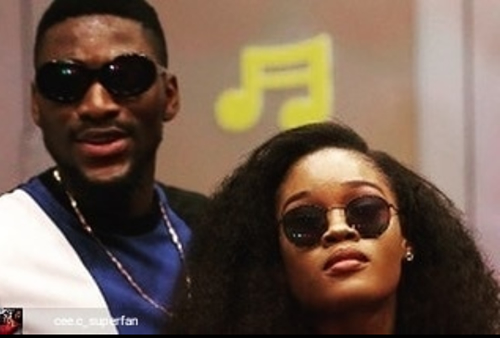 Big Brother Naija housemate, Miracle has forwarned Tobi over the dangers of being close to his crush, Cee-C.

In a heart to heart with Tobi, he gave Tobi reasons to stay clear off the controversial housemate adding that she will frustrate his plans of winning the game

Miracle, in clear terms, told Tobi that Cee-c will ruin him in the show.

“Guy, I have warned you about that Cee-c.

“After I spoke to you about her the other day, I was so surprised seeing you both together, even having dinner.

“That girl will ruin you. She will end your plans of being here.”

In response Tobi said, “I know her better now. There’s nothing between us. She’s the one coming close but I tell you, it’s over between us.

Tobi and Cee-C are one of the most talked about housemate in the #DoubleWahala edition of the reality TV show.

This is the second time that Miracle would warn Tobi of being careful with his dealings with Cee-C of the many troubles.

He said this while reacting to a threat by Cee-c to report Tobi to Biggie if he comes near her.

FATHER & BIG BROTHER! The price I paid for accepting responsibilities was nine years at the university, says Ayo Makun 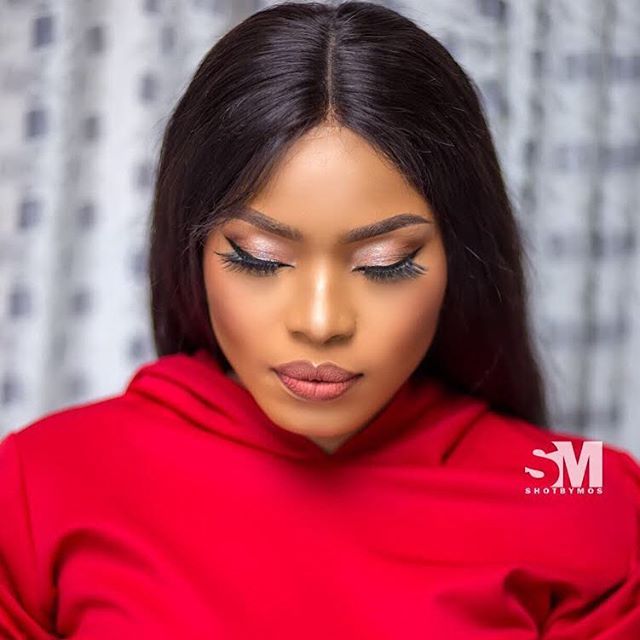 Nigerian actress, Halima Abubakar, has expressed her distaste with how a lot of Nigerians are handling the prevalent rape issue currently ravaging the country.

Halima, 34, disclosed that if people should report rape harassment, half the men are guilty and so people should be allowed to speak up whenever they feel ready instead of being shamed, as there is no time frame to coming out openly.

The Kano born movie star also said no one should annoy her as she might be forced to call out guilty celebrities and billionaires.

MORE READING!  May my old body be your portion, Tonto Dikeh blasts critics who are against plastic surgery

Abubakar in 2011, won the Afro Hollywood Best Actress award. Read her post below and check out her lovely photos a swell…

STOP TELLING PEOPLE WHEN TO TELL THEIR EXPERIENCE.WE CALL IT TRAUMA‼️DONT TELL ANY ONE , THE TIME FRAME TO COMPLAIN ABOUT RAPE.IF WE ARE GOING TO REPORT RAPE OR HARASSMENT.HALF OF THE MEN ARE QUILTY. DONT SHAME PEOPLE AND YOU QUILTY.BUT HIDE AND INTIMIDATE AND EVEN BLOCK THEIR INCOME.DONT LET ME CALL ,SOME OF YOUR FAVS AND BILLIONAIRES .EVERY ONE IS JUST INCONSIDERATE .FROM THE COMMON MAN TO THE HIGH AND MIGHTY💯SHUT UP🔞……….RAPE IS RAPE💯DONT MAKE ME CALL YOU OUT……. ANY ONE WHO DOES NOT SUPPORT THIS MESSAGE 😏IS A RAPIST TOO🤡#saynotorape#noisno#mummyM 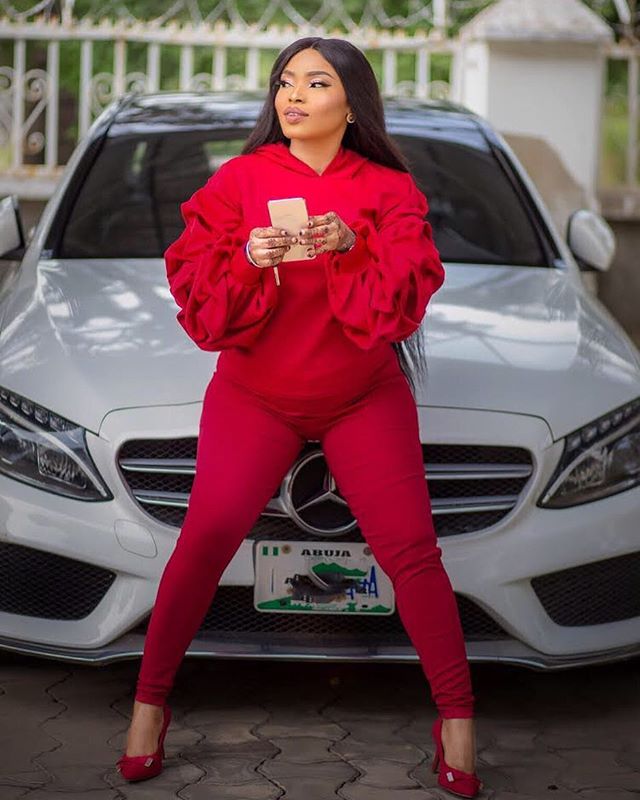 Don’t Tell Me What To Post.I don’t Tell You what To Post.We All Want To Raise Kings And Queens.Protect Our King And Queens.An Environment, Where We Can’t Even leave our kids. Is Not an Environment❌ Don’t tag me from blogs pls✊🏼Blocking straight💯You can’t box me to a corner Neverrrrrr

Hurt people hurt others, because they know they can survive .Dont give them the power ✊🏼Stay safe🙏🏻 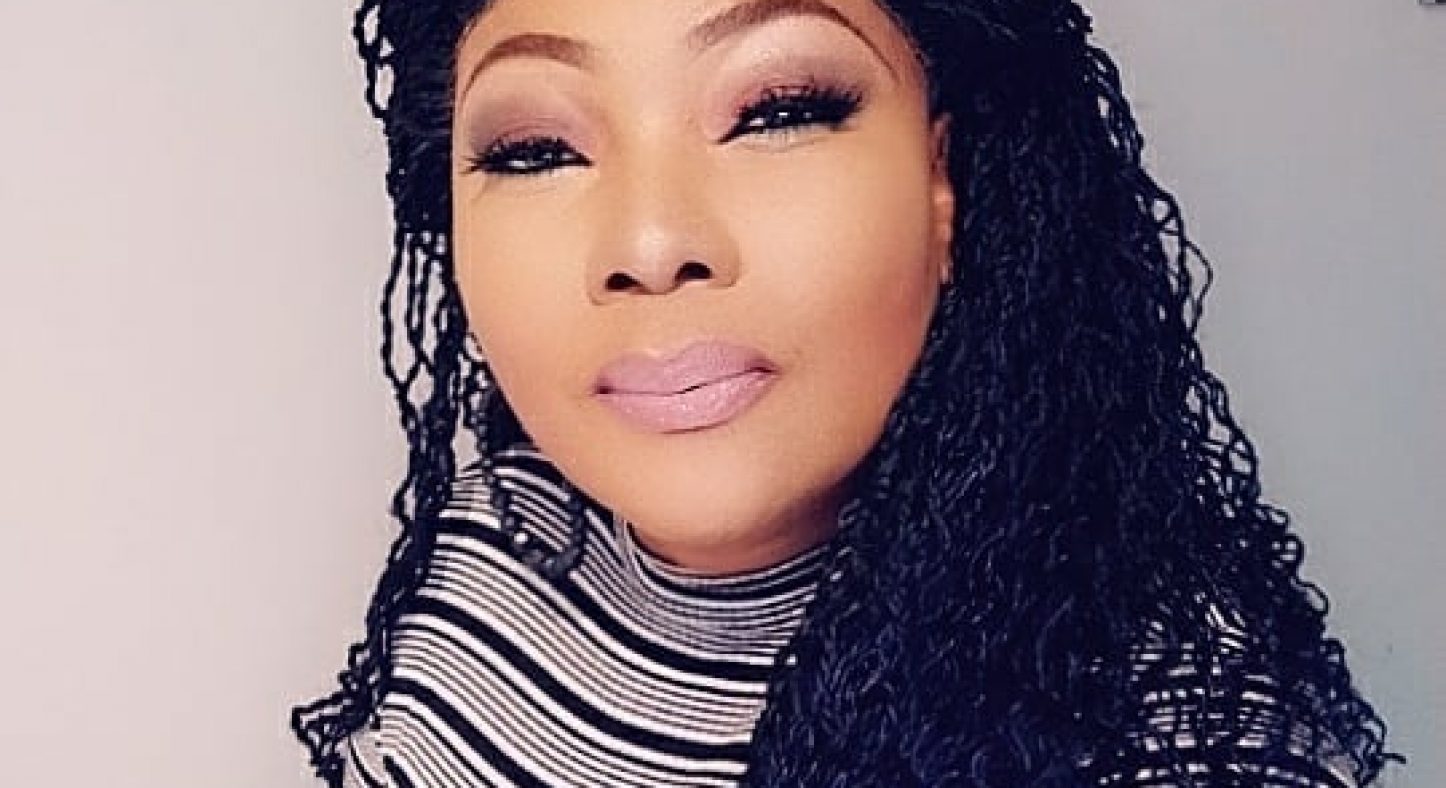 Nollywood actress, Eucharia Anunobi, has taken to social media to take a swipe at some women who no longer care for themselves because of the lockdown.

According to Eucharia, she stressed that a person’s dressing is what people see before anything else and so women should always be presentable.

She added that a lot of women now smell like he-goats all over the house.

She wrote on IG, “People see who you are (THROUGH YOUR DRESSING ) before they know who you are (THROUGH THE THINGS YOU SAY ) Be presentable always. Because of being locked down in the house,a lot of wives are no longer taking care of themselves: no makeup, not wearing perfumes any longer, smelling like he-goats all over the house, having their hairs in disarray, dressing shabbily. Do you remember that Adam said of Eve, when God brought her to him: This now is the bone of my bones and flesh of my flesh ….he said so, because Eve had been made ( prepared, fashioned, well decorated ) by God as he (Adam ) set eyes on her. Don’t let the lock downturn you into pigs !!! Genesis 2 : 21 – 23 #trendsetter #Godsowndiva”

People see who you are (THROUGH YOUR DRESSING ) before they know who you are (THROUGH THE THINGS YOU SAY ) Be presentable always. Because of being locked down in the house ,a lot of wives are no longer taking care of themselves: no makeup , not wearing perfumes any longer , smelling like he – goats all over the house , having their hairs in disarray, dressing shabily. Do you remember that Adam said of Eve ,when God brought her to him : This now is the bone of my bones and flesh of my flesh ….he said so , because Eve had been made ( prepared, fashioned, well decorated ) by God as he (Adam ) set eyes on her . Don’t let the lock down turn you into pigs !!! Genesis 2 : 21 – 23 #trendsetter #Godsowndiva

Fast-rising American based Nigerian music star, Speed Darlington and Ghanaian actress, Nadia Buari have been caught all lovey-dovey on tape.

In the viral video, the duo was seen holding themselves and looking at each other passionately.

The video appears to be a location video for an upcoming project.

Speed Darlington could obviously not get enough of the mother of twins as he wrapped his hands around her waist and raised her up until she had to support her skirt with her hands so as not to reveal her undies.