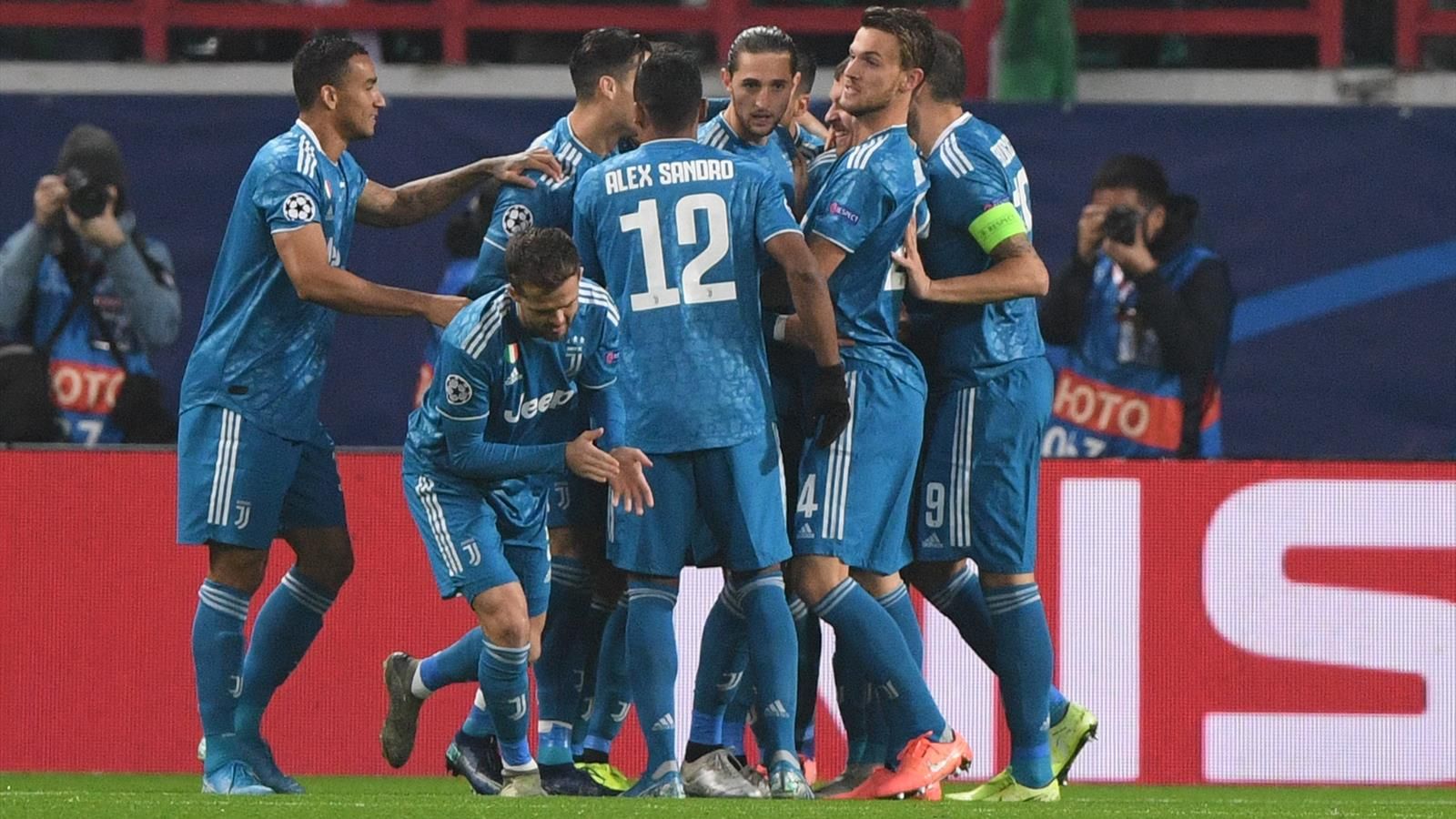 Bayern Munich and Juventus are through to the Round of 16 of the UEFA Champions League after their victories on Wednesday night.

Bayern were the first to book their ticket into the Round of 16 after beating Olympiacos 2-0 at the Allianz Arena on Wednesday.

Although they struggled to find cracks in Olympiacos’ defense before Robert Lewandowski broke the deadlock in the second half with his sixth goal of the tournament, securing Bayern’s place in the last 16.

Substitute Ivan Perisic provided an insurance goal just before the final whistle. Bayern have now qualified for the knockout stage of the competition in 12 straight seasons.

Juventus’ substitute, Douglas Costa, scored a brilliant stoppage-time goal to give Juventus a 2-1 win away to Lokomotiv Moscow, which clinched their place in the Champions League Round of 16 with two games to spare.

Juventus went ahead when Lokomotiv goalkeeper Guilherme allowed Cristiano Ronaldo’s powerful free kick to squirm through his legs and Aaron Ramsey touched the ball over the line after four minutes.

Aleksei Miranchuk levelled eight minutes later for the Railwayman, scoring from the rebound after his own header hit the post. The game was heading for a draw until Costa played a one-two with Gonzalo Higuain, raced into the area and poked the ball past Guilherme.

Juventus top Group D with 10 points, three ahead of Atletico Madrid who are away to Bayer Leverkusen later on Wednesday. Lokomotiv have three points and Leverkusen none.