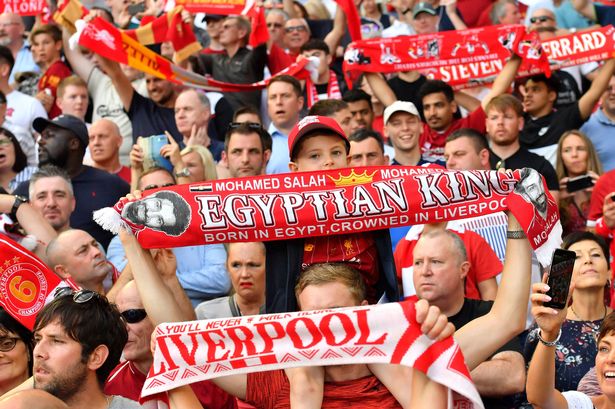 A number of Liverpool fans have suffered attacks and injuries in Naples, Italy ahead of tonight’s Champions League clash with Serie A side, Napoli.

Two Liverpool fans have been rushed to hospital with head injuries after Napoli hoodlums pelted crowds with glass bottles, The Sun reports.

Footage making the round on the internet shows the bleeding fans being bundled into an ambulance as a baying mob of Italian ultras closes in.

Supporters were reportedly surrounded by men on scooters around 2pm and attacked with belts, a short time before another group of fans had glass bottles thrown at them.

One Liverpool fan, who did not want to be named, told the ECHO:

“We were just trying to have a quiet drink before going to the apartment and had just paid our bar bill.

“Next minute we could see about 10 scooters flying down. They slowed right down and their faces were covered with scarves and helmets.

“Next second they are jumping off swinging belts towards us. Must have all happened in 90 seconds but some lad got hit by a belt.

“Twice I’ve had bother here now. I am never coming back.”

Another Liverpool supporter, Jen Singh, who tweeted about the incident wrote:

“Just saw a group of our lads get attacked by Ultras near the port. Rode up on scooters; jumped off swinging belts.

“Worth repeating again; if you wear colours on an away like this you are risking yours – or someone else’s – life.

“Keep your wits about you and stay safe.”

The attack comes just days after Liverpool fans travelling to Napoli were advised not to leave their hotel other than to attend the match or wear the club colours.

Jurgen Klopp’s side will face the Italian club in the Champions League group stages tonight – but the fixture has previously been marred by fan violence.

Liverpool have liaised Merseyside police to inform their supporters of the dangers of travelling to the match.

The club released a statement on their official website to advise fans how to act ahead of Tuesday’s clash at the Sao Paolo Stadium.

Fans have been urged to use the allocated shuttle buses to get to the stadium instead of making their own way.

Transport to the stadium from Stazione Marittima will be free for all fans with a valid match ticket.

Supporters have been told to remain in their hotels to eat and drink and not to congregate in public areas.

Club colours should be ditched in order to blend in with the crowd and they should check they are wearing the right sized belt.

Similar warnings were issued when the club’s clashed in last year’s competition – but several incidents still occurred outside of the ground in Italy. 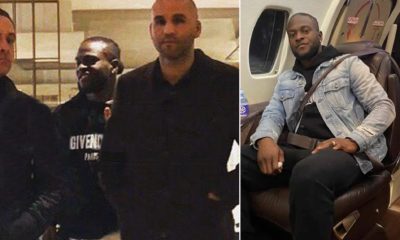 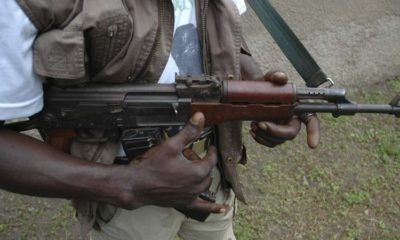 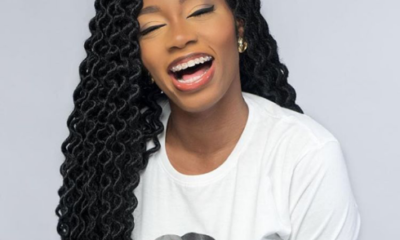 2020: BBNaija’s Khafi says she wants to release a single 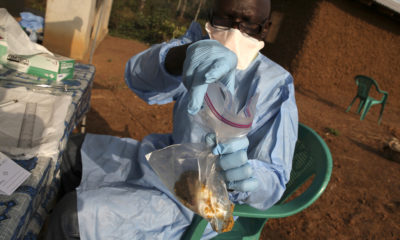 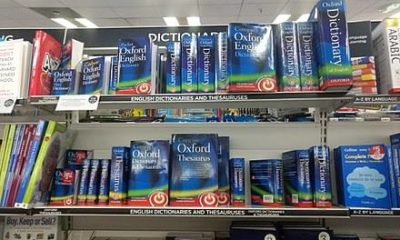