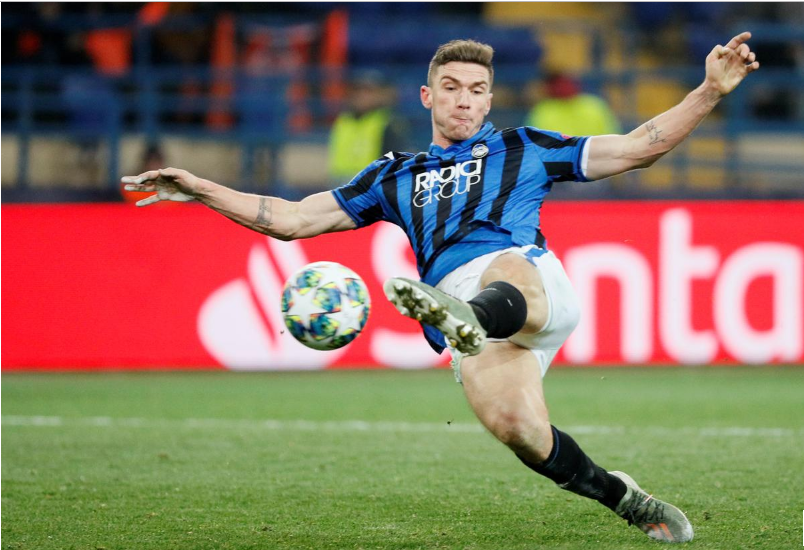 Champion League debutants Atalanta have qualified for the knockout stages with victory at Shakhtar Donetsk after recovering from losing their first three games.

The Serie A side only had one point after four games – including a 4-0 and 5-1 defeat – but wins over Dinamo Zagreb and Shakhtar have taken them through behind Manchester City.

Castagne’s goal was initially ruled out for offside against Alejandro Gomez, who crossed the ball, but was allowed after a long video assistant referee delay.

The hosts – who would have gone through with a point – had Dodo harshly sent off for violent contact after brushing his hand against the face of Remo Freuler.

Pasalic poked in Ruslan Malinovskiy’s free-kick from close range and Gosens hooked home in the final minute after a defensive error.

Atalanta – who would have been eliminated had Dinamo Zagreb beaten Manchester City – are the first debutants to reach the last 16 since Leicester City in 2016-17.

They are the first side to qualify for the next round after losing their opening three games since Newcastle United in 2002-03. 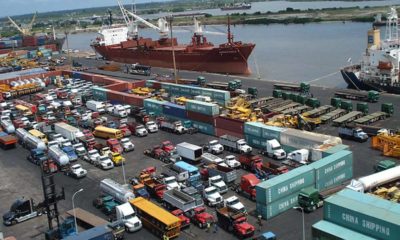 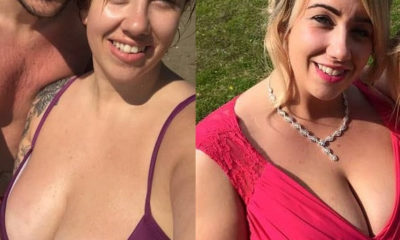 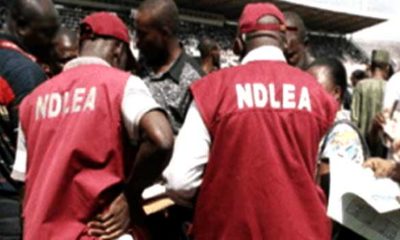 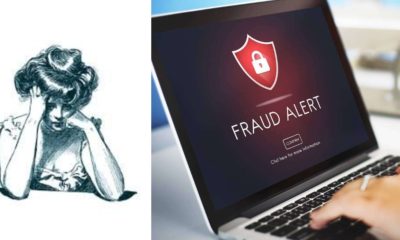 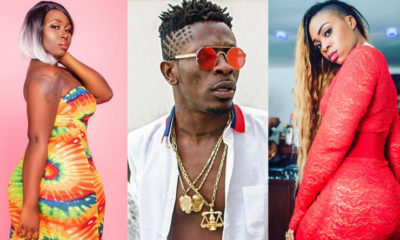 Why I had intercourse with Shatta Wale – Goddess Ginger