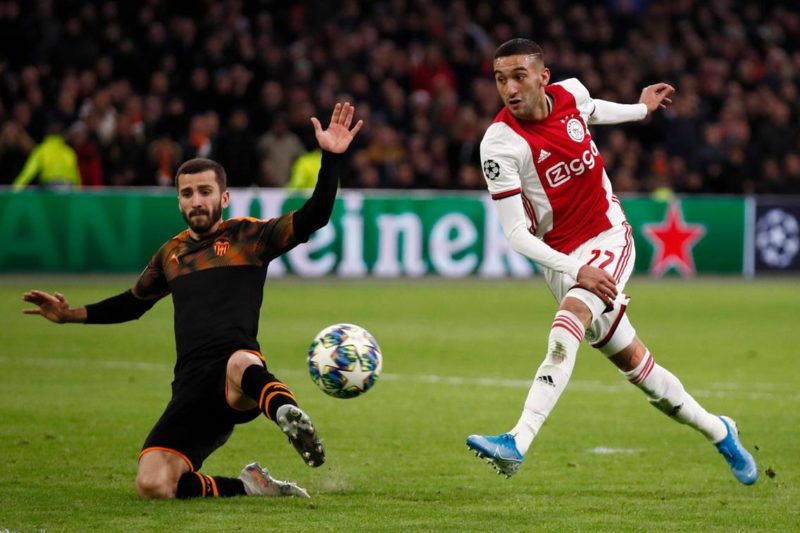 Ajax Amsterdam have agreed to sell Moroccan winger Hakim Ziyech to Chelsea for an initial 40 million euros ($43.41 million) in the close season, the Dutch club said on Thursday.

The fee for the 26-year-old could rise to 44 million euros, Ajax added.

“Ajax and Chelsea have reached an agreement for the transfer of Hakim Ziyech. The player will join the Premier League club on July 1, 2020 and will finish the season in Amsterdam,” the Dutch champions said on their website here 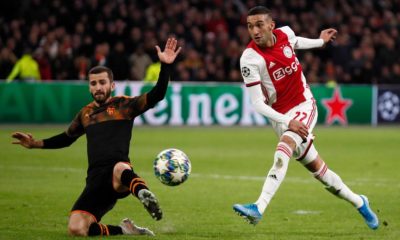 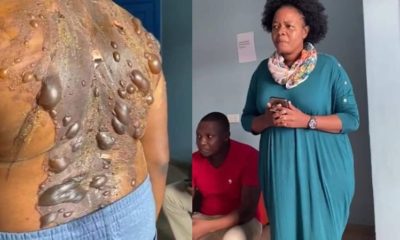 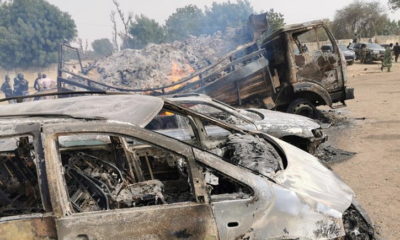 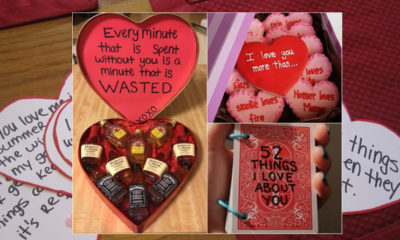 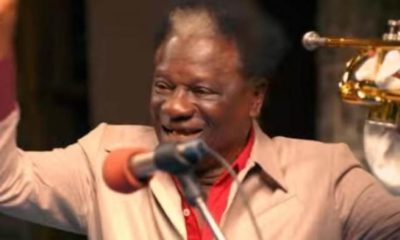