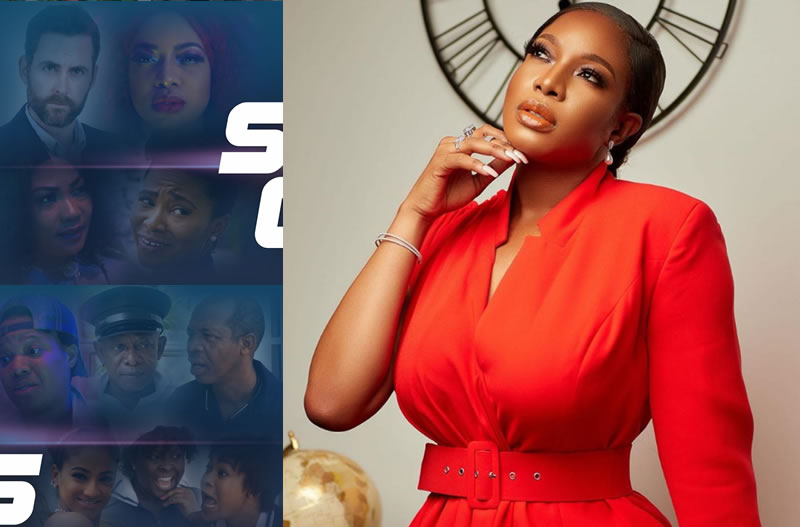 Directed by Robert Peters and produced by Chika Ike and Serah Donald Onyeachor, Small Chops refer to a man or woman who is in a short term relationship with a single or married person for the purpose of satisfying sexual needs or monetary gain.

The official Poster, trailer and more teasers to be released soon.

Small Chops will be distributed by film one.

Watch the 1st teaser below

Since playing a minor role in the 2005 film Sweet Love, Chika has gone ahead to star in a plethora of films (Bless the Child, Paradise, Mirror of Beauty), and building a portfolio of experience and starting her own production company Flip Script Studios.

Ike made her debut as a producer in the movie “Miss Teacher,” which starred her alongside Liz Benson, Joseph Benjamin among others.

She has since produced “Happy Ending,” “Dark Past,” “Locked Up,” One Fine Day,” “Äfrican Diva Reality Show” among others.

‘Joy’, movie on Nigerian sex workers in Austria, disqualified from Oscars for using too much English
QRTV makes case for rape victims with new movie