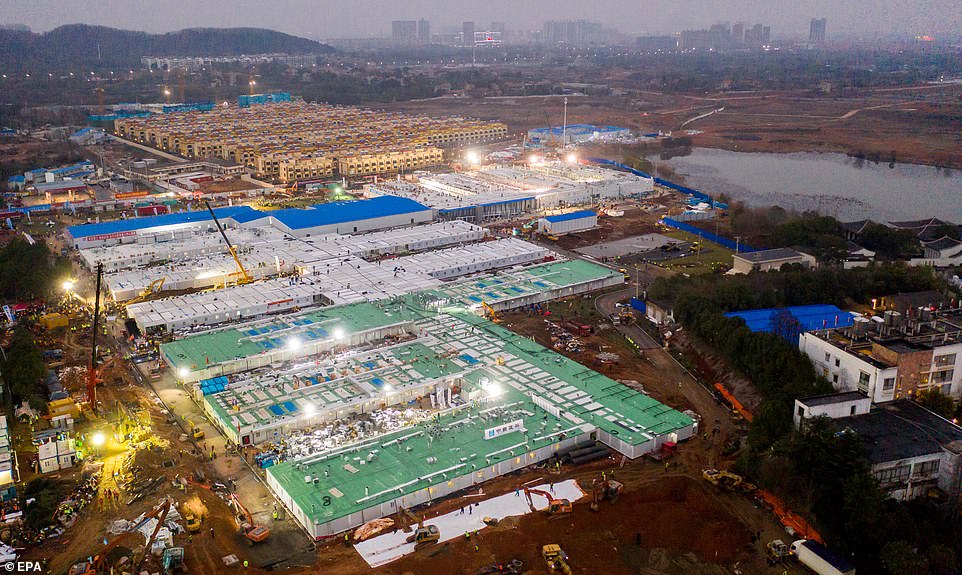 The newly-completed 1,000-bed hospital built by the Chinese city of Wuhan to contain and treat the deadly coronavirus has sparked a debate among Nigerians on social media.

The city began the construction of the hospital on Thursday 23 January and it has been completed within the specified 10 days period they plan to deliver the project.

The 269,000-square-foot building is one of two new hospitals that has been constructed in Wuhan.

Chinese state media shared a video showing the completed hospital on the internet.

Since the report of the hospital emerged on social media, some Nigerians have been debating the swift response of the Chinese government to the emergency situation as they mock the Nigerian government.

Some Twitter users cited some projects being constructed by the Nigerian government for several years and are yet to near 50% completion stage.

Other users have also been reacting to the report.

In Nigeria my country or even Africa my continent,30 years later,20 times the amount and 3 different governments yet it will be an abandoned project. Try us and see.

This happens with most public infrastructure. Usually kept moving at a very slow pace so as to keep including it in the Projects List for each incoming politician. Very profitable means for them to siphon public funds and make it look legal usually citing contractors defaulting.

Chill! The Chinese hospital is ready?😂 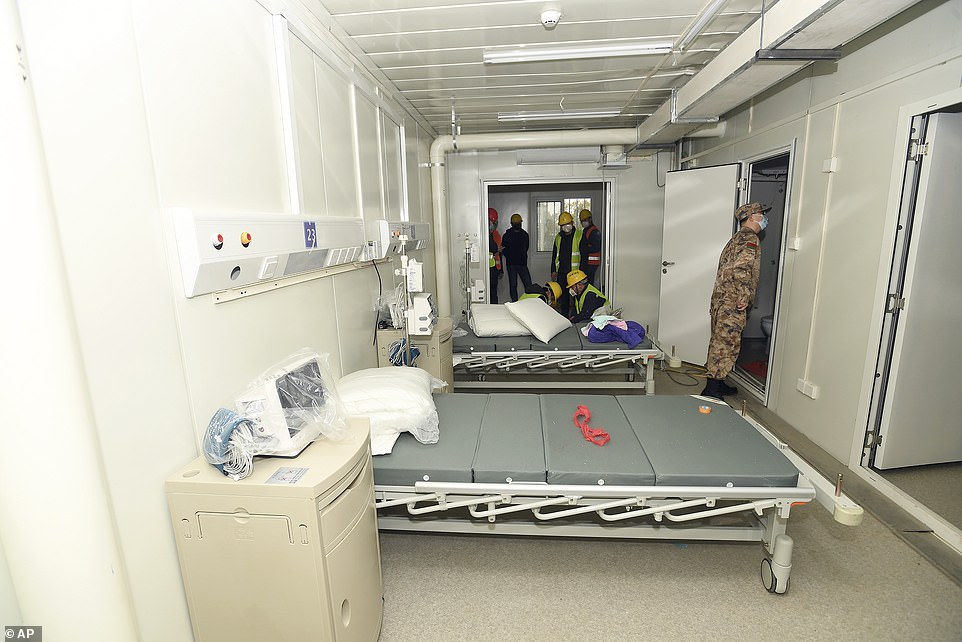