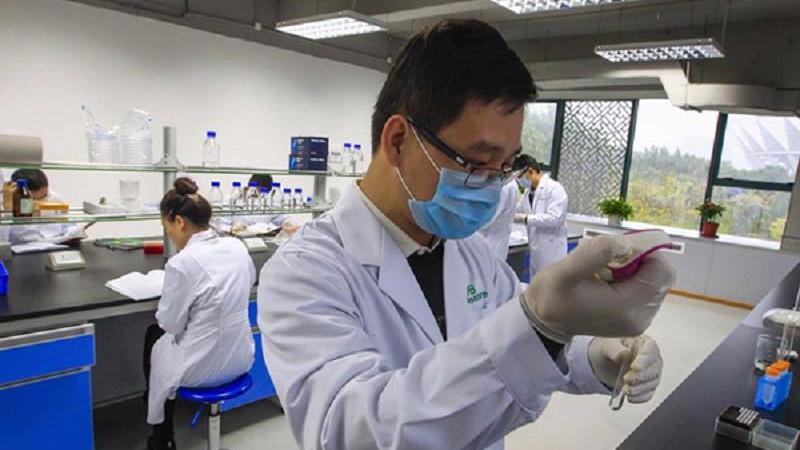 Chinese researchers have recently made a breakthrough in discovering a gene responsible for deafness, providing a target for treating hearing impairment.

The study published online earlier this month in the international journal Genetics in Medicine described the gene as ABCC1, which has variants associated with hearing loss and plays a key role in maintaining cochlear function.

The cochlea is a spiral tube shaped like a snail shell. It is the auditory area of the inner ear and enables effective hearing.

Using gene screening, sequencing and other genetic analysis method, researchers from Xiangya Hospital affiliated with the Central South University in China’s Hunan Province, found the variants in gene ABCC1 could work as a pump to extrude toxic substance and metabolic waste products from the inner ear.

In experiments done on mice, they found the dysfunction of these variants could lead to hearing loss.

Hearing impairment is the most common sensory deficit, with an incidence of 1 in 500 individuals worldwide.

Aging and chronic exposure to loud noises are the main factors that contribute to hearing loss.

Since the discovery of several genes responsible for deafness in the 1990s, the role of genetic factors has received increasing attention in the scientific community.

Revealing the mechanism of how these single gene variants function can help scientists provide early warning and develop a new treatment for millions of patients who lost their hearing, said lead researcher Feng Yong.

His team has reported pathogenic mutations of over 20 deafness genes.

The new discovery was inspired by one of Feng’s patient.

The research team visited the patient’s hometown, conducted family surveys and at last identified the new gene, which lasted for more than three years.

“Our data also has implications for future molecular and clinical diagnosis of hearing loss,” Feng said.

Further research should be performed to determine the potential contribution of the gene to hearing loss, which will be beneficial for future treatment strategies, according to researchers.