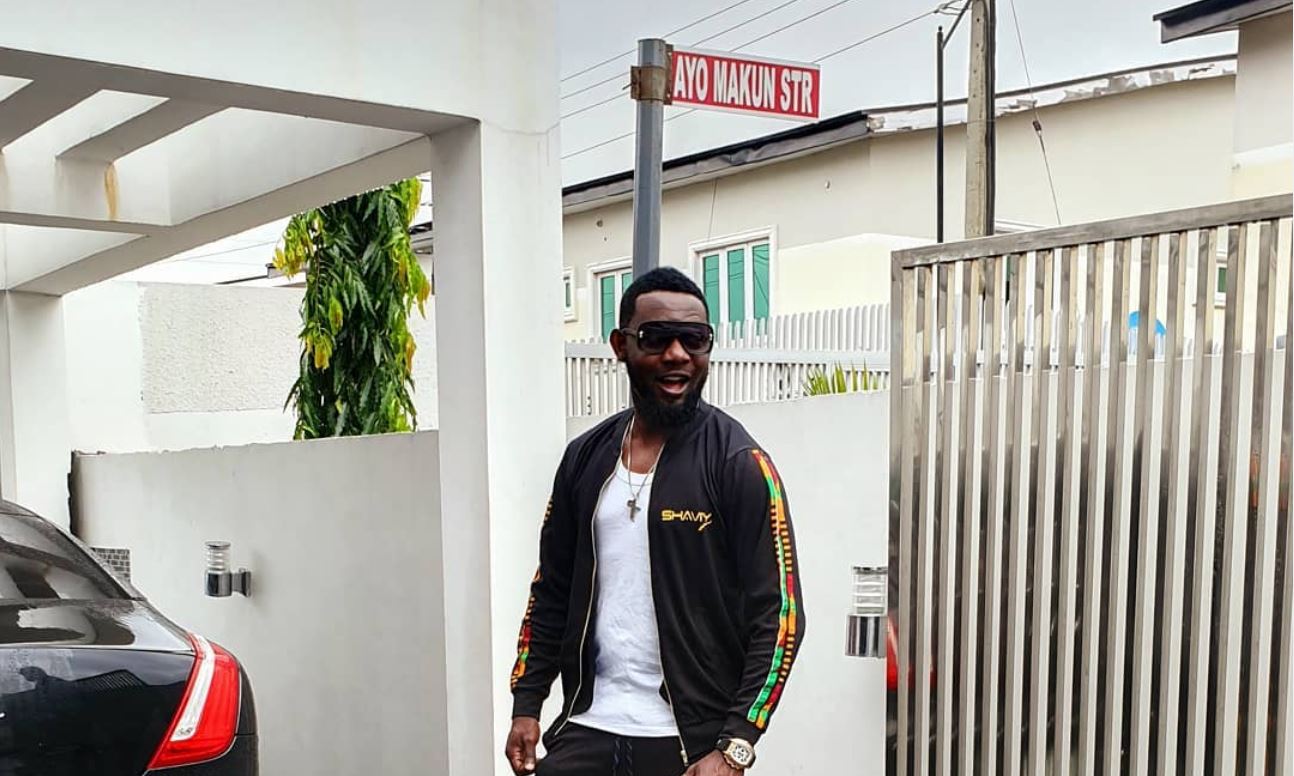 The comedian said it feels so good to have a street named after him after coming out from the street [street in common parlance means being brought up in an unconventional way ie anything that’s nonconformist or out of the ordinary.]

The comedian excitedly posed beside the street signpost with the caption;

“All i had was a dream that set me on a mission from Warri to Lagos to pursue my HUSTLE. May the almighty God change your own story in Jesus name.”

WuzupNaija recalls that the comedian completed his palatial mansion last year. He is arguably one of the most successful comedian in the entertainment industry.

The comedian and some a list celebrities like Tiwa Savage, 2Baba, live in one of the high brow areas in Lagos. 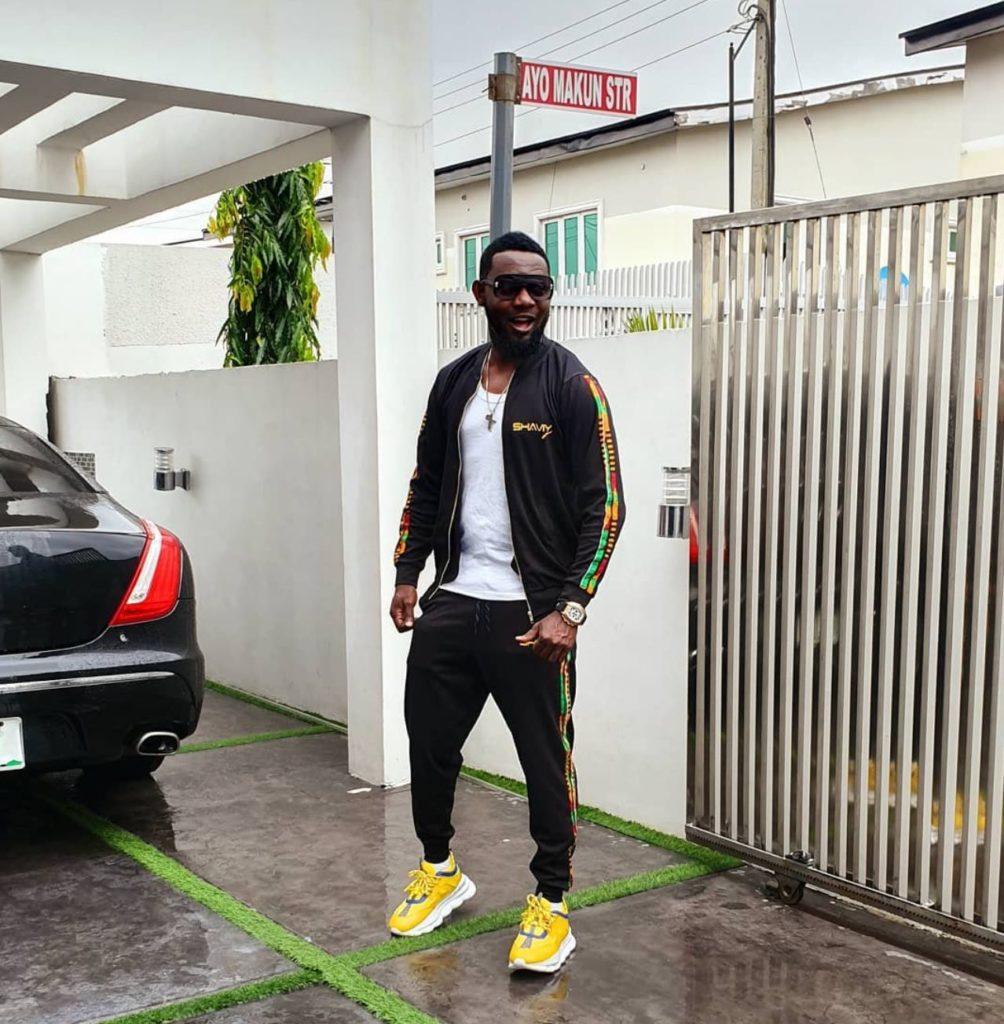 10 years after, Michael Jackson’s children mourn his death privately
I made N10 billion in eight years but my biggest money mistake was my lavish wedding – Ubi Franklin [Must watch]