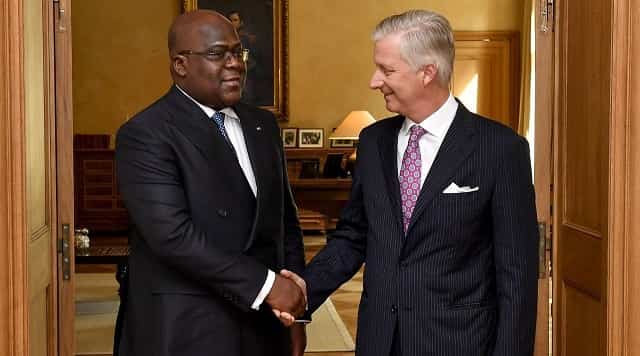 Congo’s Foreign Minister, Marie Tumba Nzenza has expressed her gratitude to King Philippe of Belgium, who earlier on Tuesday apologised for his country’s colonial-era cruelty.

“It’s balm on the hearts of the Congolese people. This is a breakthrough that will boost the friendly relations between our two nations,’’ she said in a statement.

She said that after 60 years of independence, these were the best Independence Day wishes that Belgium had given them, adding that the king had laid the foundations for profound change.

She said that the apology was a powerful psychological boost that would allow Congolese people to review their outlook.

Earlier, Belgian King Philippe had expressed regret for the acts of cruelty committed during the years that his ancestor, Leopold II, presided over what is now the Democratic Republic of the Congo as his personal property

In his letter to DRC President, Felix Tshisekedi on Tuesday, Philippe wrote for the first time of his deep regret for these past injuries, the pain of which is also revived by the discriminations that were all too present in our societies.

The 60-year-old monarch also apologised for the suffering and humiliation caused after the end of Leopold II’s administration of the Congo Free State (1885-1908) when the country became Belgian Congo.

The National Youth Service Corps coordinator in Kano, Hajiya Aisha Mohammad says six corps members would repeat the service year, while sixteen have an extension of the service year due to various offenses they committed.

Hajiya Aisha Mohammad stated this during the presentation of certificates to the stream two batch two corps members who have completed the service year, held at federal Secretariat Kano.

She said a total of two thousand six hundred and seventy-seven corps members successfully completed the service year in Kano.

The coordinator maintained that no COVID-19 case was recorded among the corps members in Kano.

The presentation of the certificates was conducted under strict adherence to COVID 19 protocols.

Tata Mohammad noted that NYSC had already made all the necessary arrangements for ensuring the safe returns of the corps members to their respective destinations. 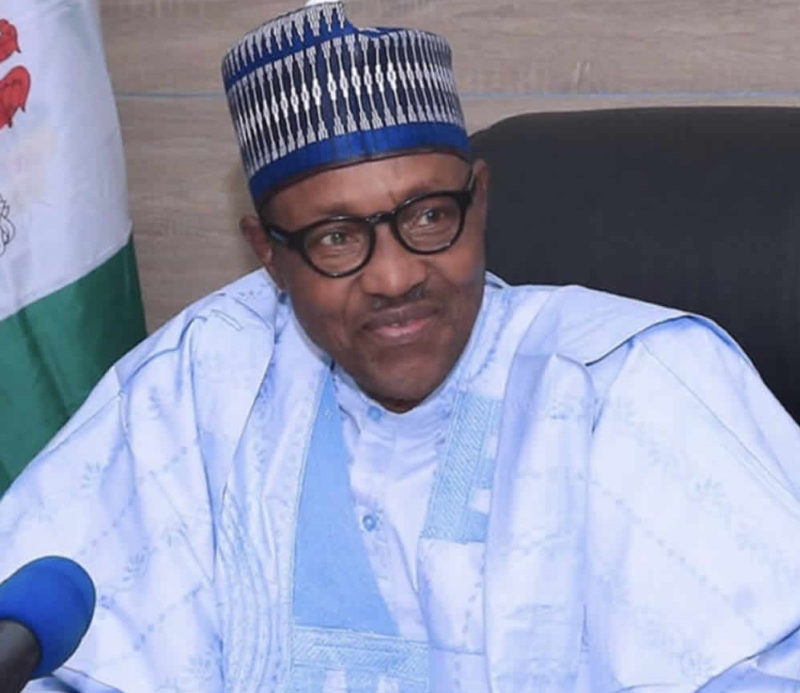 Apparently piqued by recent dramas spinning out of the administration and investigations of activities within the Niger Delta Development Commission’s (NDDC) President, Major General (retd.) Muhmmadu Buhari has called for caution.

It would be recalled that recent interactions among officials of the NDDC, the Ministry of Niger Delta Affairs, as well as the way they had related with the National Assembly, had made screaming negative news headlines in the last few days.

However, in his first public reaction to the NDDC saga, including revelations and relations with the National, President Buhari directed that activities be better coordinated among security and investigating agencies with the National Assembly.

According to a statement issued by his Senior Special Assistant on Media and Publicity, Mallam Garba Shehu, the President said the need for the call for caution became necessary to ensure that the administration’s effort to bring sanity, transparency and accountability to the management of the large amount of resources dedicated to development of the Niger Delta sub-region is not derailed.

In his reaction to the unfolding drama, which include attacks and counter attacks between and around persons, institutions, and the Niger Delta Development Commission (NDDC), President Buhari expressed his strong determination to get to the root of the problem undermining the development of the Niger Delta and its peoples in spite of enormous national resources voted year after year for this singular purpose.

MORE READING!  Tolu Arotile: I spoke with my daughter at 1pm, heard she’s at the mortuary at 5pm, Father breaks down in tears

According to the directive, auditing firms and investigative agencies working in collaboration with National Assembly Committees to resolve the challenges in the NDDC must initiate actions in a time-bound manner and duly inform the Presidency of the actions being taken.

The President also directed timely sharing of information and knowledge in a way to speedily assist the administration to diagnose what had gone wrong in the past and what needs to be done to make corrections in order to return the NDDC to its original mandate of making life better for people in Niger Delta.

President Buhari said the administration wants to bring about “rapid, even and sustainable development to the region.”

The President gave firm assurance that his administration would put in place a transparent and accountable governance framework, not only in the NDDC but in all other institutions of government. 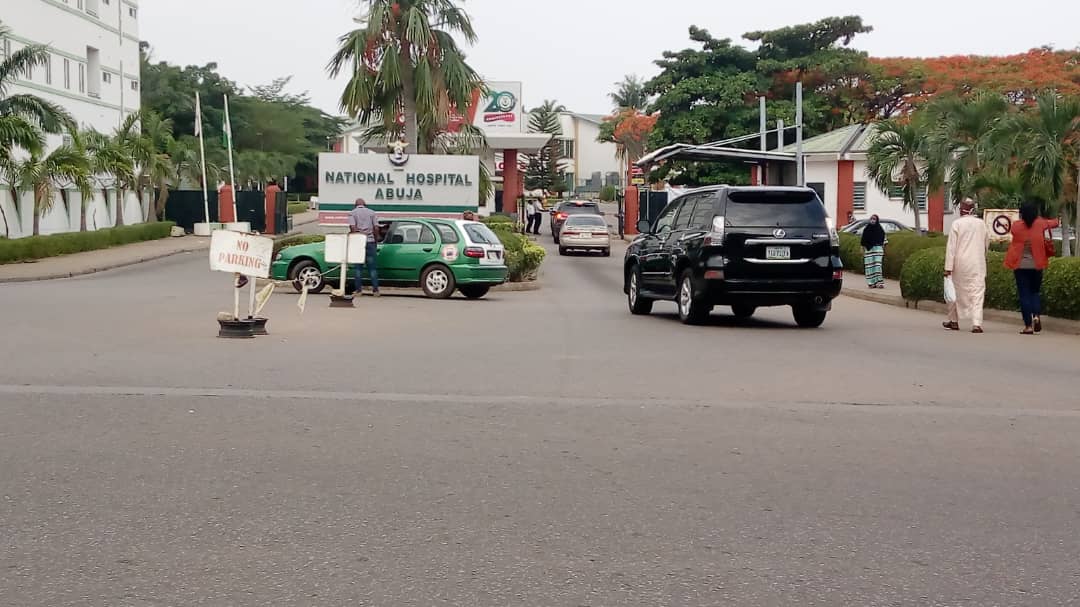 The Presiding Officer, Mr. Suleiman Mohammed, who tried and found the suspects guilty, however, gave them an option to pay N10, 000 each, as fine.

He noted that the sentence would serve as a deterrent to others, who might be in the act or had the intention to break the law.

The convicts, who are both residents of Bwari Town, were found guilty of a three-count charge of criminal breach of trust, cheating, and negligence.

They pleaded guilty to the charge.

Earlier, the Prosecutor, Mrs. Idowu Ojo, had told the court that the convicts were reported at the Bwari Police Station on June 17, by one Abdulrasheed Zaradin of opposite Polaris Bank, Bwari.

She said that the complainant told the court that on the same date, the convicts conspired to deceive him, collected his Bajaj motorcycle under the pretext of using it for the trip to Dei-dei and return the motorcycle to him.

She stated that the convicts, however, handed over the said motorcycle to unknown persons, who were yet to be found.