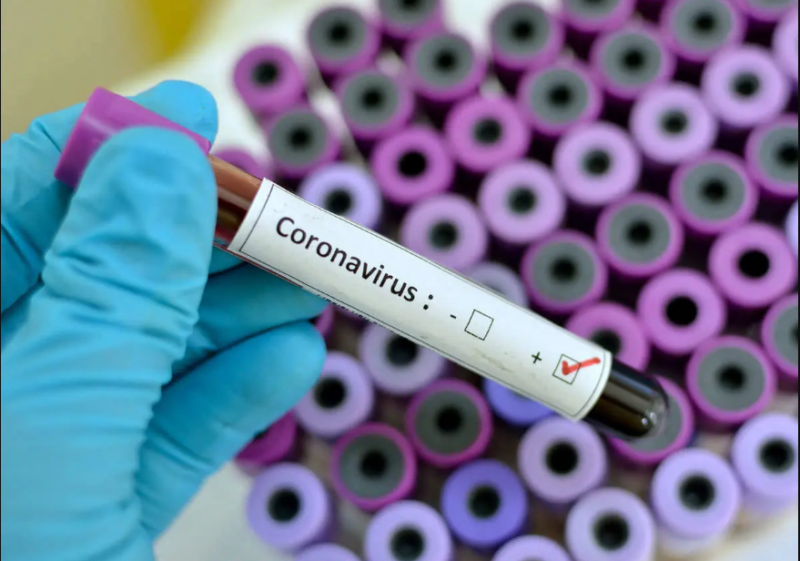 Amidst fear of the deadly Coronavirus killing lives in China which has also spread to some other countries of the world, some Nigerians have been cornered in the Wuhan district as death toll increases.

According to reports made available to the media on Monday, more numbers have been added to the death toll as records of the infected person also increase.

The report had it that the infected persons have risen to 17,205 from 14,380 while 361 persons had reportedly died from the dreadful disease which emanated from Wuhan in China.

In addition, a number of 21,558 individuals were also said to be suspected with the virus in the Chinese mainland.

According to the Chinese Ambassador to Nigeria, Dr Zhou Pingjian, who gave an update on the epidemic in Abuja on Monday, 475 persons had been discharged from the hospital after proper checks and assurance that they are free of the disease.

He said Nigerians in the affected region are all safe and none has contacted the virus.

“The government had reached out to about 60 Nigerians living in Wuhan, the epicentre of the outbreak.”

“A cure had been found for the disease, adding that Chinese scientists are working to develop a vaccine for the virus, which the World Health Organisation had declared as an international public health emergency,” he said.

He stated that scientists have assured that the epidemic would lose its power in the next two weeks, adding that there was no need for restriction of international travel and trade over the disease.

“Under the current circumstances, solidarity is what the world needs,” said Zhou.

“As of 7 am Abuja time today (Monday), the total number of confirmed cases of novel coronavirus infection climbed to 17,205 and 21,558 people were suspected of being infected with the virus in the Chinese mainland, according to China’s National Health Commission.”

“A total of 361 people had died, 475 people had been discharged from hospital after recovery. These are not numbers, these are lives, families, communities. This is going to be an unforgettable Spring Festival for the Chinese as families are separated but united to stand together in the face of the disease,” he added.

The ambassador said China was willing to work with other countries, including Nigeria, to respond to the epidemic effectively.

“We have informed the World Health Organisation, relevant countries and Hong Kong, Macao and a Taiwan about the latest epidemic situation, and have shared information on virus gene sequences with all parties for the first time.”

This was coming a few moments after the Lagos State Commissioner for Health, Prof. Akin Abayomi, revealed that the Sanwo Olu led administration has unveiled a strategic plan to contain the deadly Coronavirus in the state.