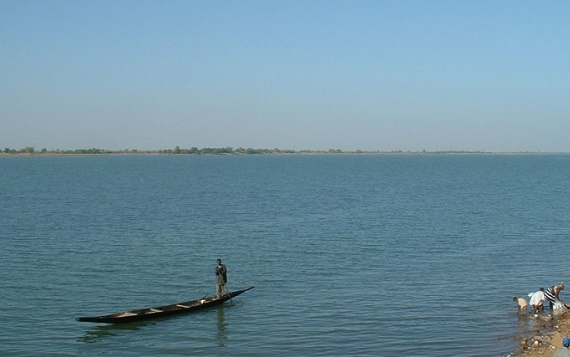 Three siblings have reportedly drowned on the River Niger in Anambra State while leaving school over coronavirus scare.

The siblings, it was gathered, were asked to go home on Monday by their school’s management following a directive by the state government that all schools in the state should close as a measure to contain the coronavirus pandemic.

They reportedly drowned on the River Niger during a canoe capsize on their way home.

It was gathered that they were children of one Mr Chukwuemeka of Urum-Etiti in Anam, in the Anambra-West Local Government Area of the state.

A source who preferred anonymity told our correspondent that

“They were on their way home from school at Ochuche, a riverine community in the same council area when they met their untimely death.

“They were dismissed from school because of this coronavirus pandemic. So on their way home the met their untimely death.”

He said the students were on March 23, declared missing.

“Following a distress call, NSCDC Ogbaru divisional office was alerted that three students of Community Secondary School, Atani capsized and were declared missing while peddling canoe on River Niger to their house,” he said.

“Preliminary investigation revealed the three students on their way to Ochuche in Ogbaru LGA of Anambra State were children of one Mr Chukwuemeka of Urum-Etiti, Anam in Anambra West but residing at Ochuche.

“Cause of the incident was attributed to river turbulence, following the downpour of March 23, 2020.

“Two out of the five students that were in the canoe, however, managed to survive the capsizing.

“Efforts are being intensified at recovering the missing three.

“The State Commandant of NSCDC, David Bille has ordered for discreet investigation surrounding the incident,” the PRO stated. 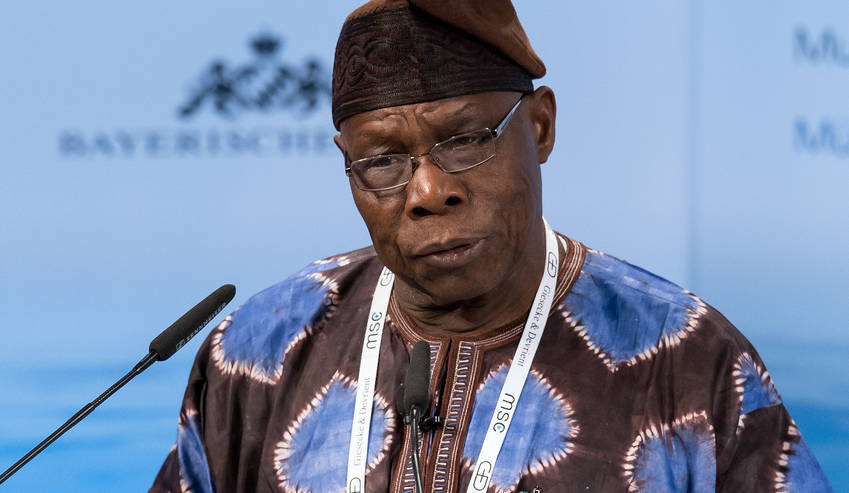 Meanwhile, Obasanjo has reacted to the death of a popular Nigerian politician and Ogun state Senator, Buruji Kashamu.

According to reports, Kashamu passed away on Saturday, it was said that the 62-year-old Kashamu died of Covid-19 at Cardiology hospital, Lagos.

” I received the sad news of the demise of Senator Esho Jinadu (Buruji Kashmu) a significant citizen of Ogun State. Please accept my condolence and that of my family on this irreparable loss.

“The life and history of the departed have lessons for those of all us on this side of the veil. Senator Esho Jinadu (Buruji Kashmu) in his lifetime used the manoeuvre of law and politics to escape from facing justice on the alleged criminal offense in Nigeria and outside Nigeria.

” But no legal, political, cultural, social, or even medical manoeuvre could stop the cold hand of death when the Creator of all of us decides that the time is up.

MORE READING!  Man, 21, dies after falling into a ditch on the road
Continue Reading 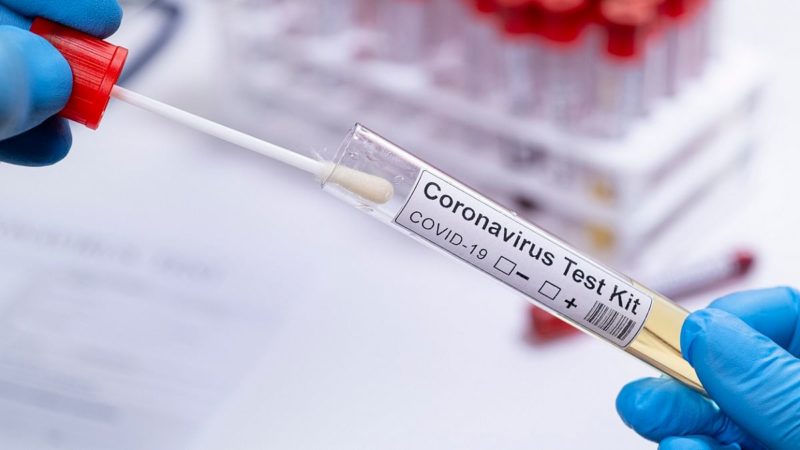 World COVID-19 cases surpassed the 20 million mark on Sunday night, as three of the worst-hit countries also hit grim milestones of their own.

According to worldometers.info, total confirmed cases were tallied at 20,016,286, with the death toll also estimated at 733,592.

The United States, Brazil and India account for more than 50 per cent of the cases.

Several Latin American countries, such as Mexico are also responsible for the exponential growth in COVID-19 cases.

India crossed the 2million mark on Friday. And in 72 hours, it has logged in over 200,000 additional cases.

India also has fatalities standing at 44, 466, the fifth-worst national record.

The United States with the world’s largest COVID-19 cases of 5,199,444 on Sunday night, also has the world’s worst death record of 165, 417, according to worldometers.info.

Brazil which hit 3,035,582 cases on Sunday, is second to the United States in death toll and accumulated cases.

Brazil reported 23,010 new cases and 572 deaths from the disease caused by the coronavirus in the past 24 hours, the health ministry said on Sunday.

Dr. Anthony Fauci told Reuters on Wednesday there could be at least one vaccine that works and is safe by year-end.

But Trump offered a more optimistic view, saying it was possible the United States would have a coronavirus vaccine by the time of the Nov. 3 presidential election. 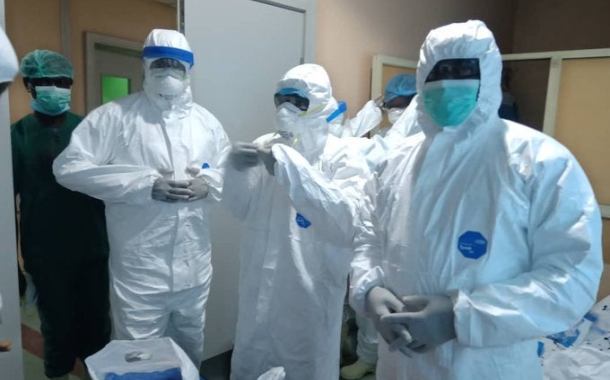 The number of confirmed COVID-19 cases in Nigeria currently stands at 46, 577.

This is as the Nigeria Centre for Disease Control, NCDC has confirmed 437 new cases of COVID-19.

NCDC disclosed that Lagos State has the highest number of fresh cases with 107, followed by Abuja with 91 and Plateau State with 81.

The agency made the disclosure via its verified Twitter handle.

NCDC also stated that 33,186 COVID-19 patients have been discharged with 945 deaths recorded.