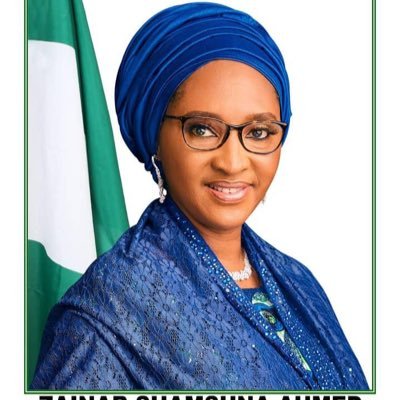 Minister of State, Budget and National Planning, Clem Agba, has also tested negative for the virus.

The ministry confirmed this on Thursday saying “the test was considered necessary after confirmed interactions with persons who tested positive.”

Mrs Ahmed reacted to the news, saying she was ‘grateful’ for coming out negative.

“I am grateful for negative #Covid19 test results & appreciate your concerns & prayers. I urge all of us to practice social distancing, wash our hands & use sanitizers as frequently as possible to help put an end to this global pandemic. Please support by following guidelines,” she wrote on Twitter.

I am grateful for negative #Covid19 test results & appreciate your concerns & prayers. I urge all of us to practice social distancing, wash our hands & use sanitizers as frequently as possible to help put an end to this global pandemic. Please support by following guidelines. https://t.co/s38OlnRuvB

Ahmed along with other members of the economic team attended the National Economic Council (NEC) meeting last week with state governors one of whom has tested positive for the ravaging virus. 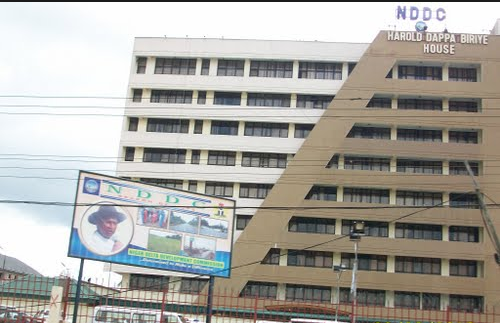 The management of the Niger Delta Development Commission (NDDC) has shut down the commission’s corporate headquarters following COVID-19 scare.

The coronavirus scare, it was gathered, was triggered by the death of a member of the Interim Management Committee (IMC) of NDDC, Mr Ibanga Etang.

Etang, who until his death, was the Acting Executive Director of Finance and Administration reportedly died at about 2 am on Thursday at the Rivers State University Teaching Hospital (RSUTH), Port Harcourt after a brief illness.

An internal memo signed for the management by Silas Anyanwu directed informed all employees that the headquarters of the commission would be shut down for two weeks with immediate effect.

“Consequently, all activities of the commission including ongoing matters are hereby shut down,” the memo said.

MORE READING!  Here's why Trump has threatened to shut down social media 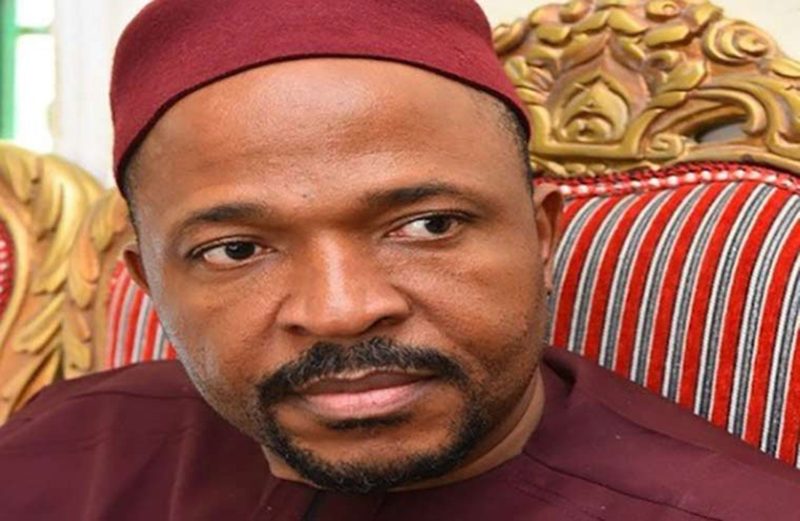