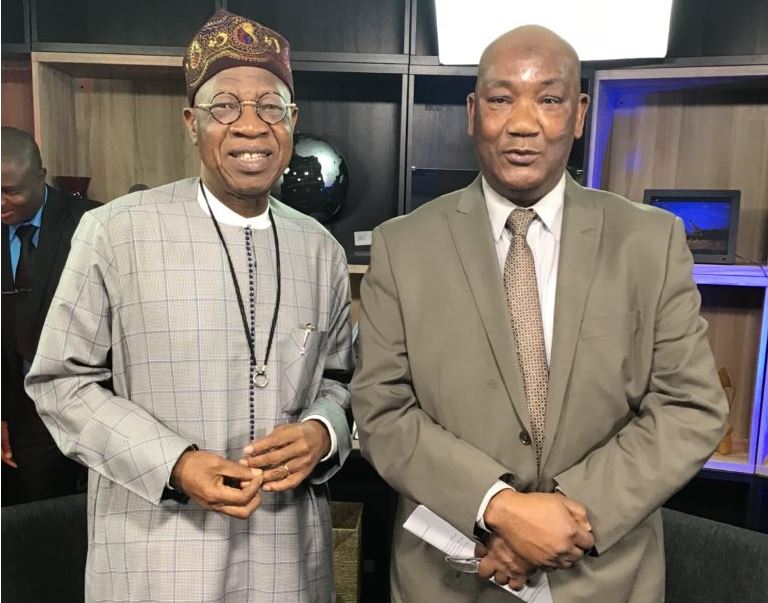 The Minister of Information and Culture, Alhaji Lai Mohammed has assured the international community that President Muhammadu Buhari’s new administration will be more determined in the fight against corruption.

Mohammed who gave the assurance in Washington D.C., in an interview with the Voice of America (VOA), said the president will not compromise his anti-corruption programmes and policies.

The Minister is in Washington to engage international media and think tank, promote and reiterate the successes of President Muhammadu Buhari’s administration.

The interview anchored in English by Alhaji Aliyu Mustapha of the VOA Hausa service, the minister said that the anti-corruption fight would be frontal in the agenda of the government because corruption is one of the major causes of poverty and underdevelopment in the country.

He recalled a saying by President Buhari that “if we do not kill corruption, corruption will kill us’ and reiterated the government commitment to the fight against the scourge.

The minister also reiterated the discovery during the past administration, that 55 Nigerians shared a whopping sum of N1.3 billion equivalent to what the present administration had spent on infrastructure development in four years.

“The President is committed to the fight against corruption and the administration will continue with it.

“For example, the Treasury Single Account has instituted accountability in government‘s earnings and spendings and the whistleblower policy has led to the recovery of billions of Naira.

“It takes more than four years to clean a country endemic in corruption. However, it is on record that this administration has driven corruption under the carpet in four years.

“In the next four years, therefore, the government will consolidate on the achievements recorded particularly in the fight against corruption,” he said.

Speaking on insecurity, the minister said that the administration would apply a multidimensional approach besides deployment of forces.

He said the government was not unaware of other remote causes of the crises in the affected areas including economic and social reasons, non-inclusiveness, lack of infrastructure and job opportunities.

The minister noted that, by and large, the administration had performed well in addressing insecurity and the country is safer than it was in 2015.

Specifically, he said the government had successfully secured the entire territory of the country from the Boko Haram while the farmers/herdsmen clash in Benue had been curtailed.

Mohammed said that the fight against banditry, killings and banditry in Zamfara and Kaduna has been put under control in the last two weeks because of the synergy among the security forces.

He assured that the government will continue to strengthen partnership on the regional and international levels in addressing the challenges.

The minister also said that the administration has made progress in economy recovery with deliberate programmers of diversifying the economy through agriculture and other sectors as well as developing infrastructure.

Speaking on the general elections, the minister said that President Buhari’s victory was well deserved and represented the triumph of the ordinary Nigerians over the elites.

He said having delivered on his electoral promises, the people voted for Buhari and he won the elections fairly and squarely with about four million votes.

Mohammed said with the wide margin of winning, the government did not envisage any attempt to delegitimise the will of the people. 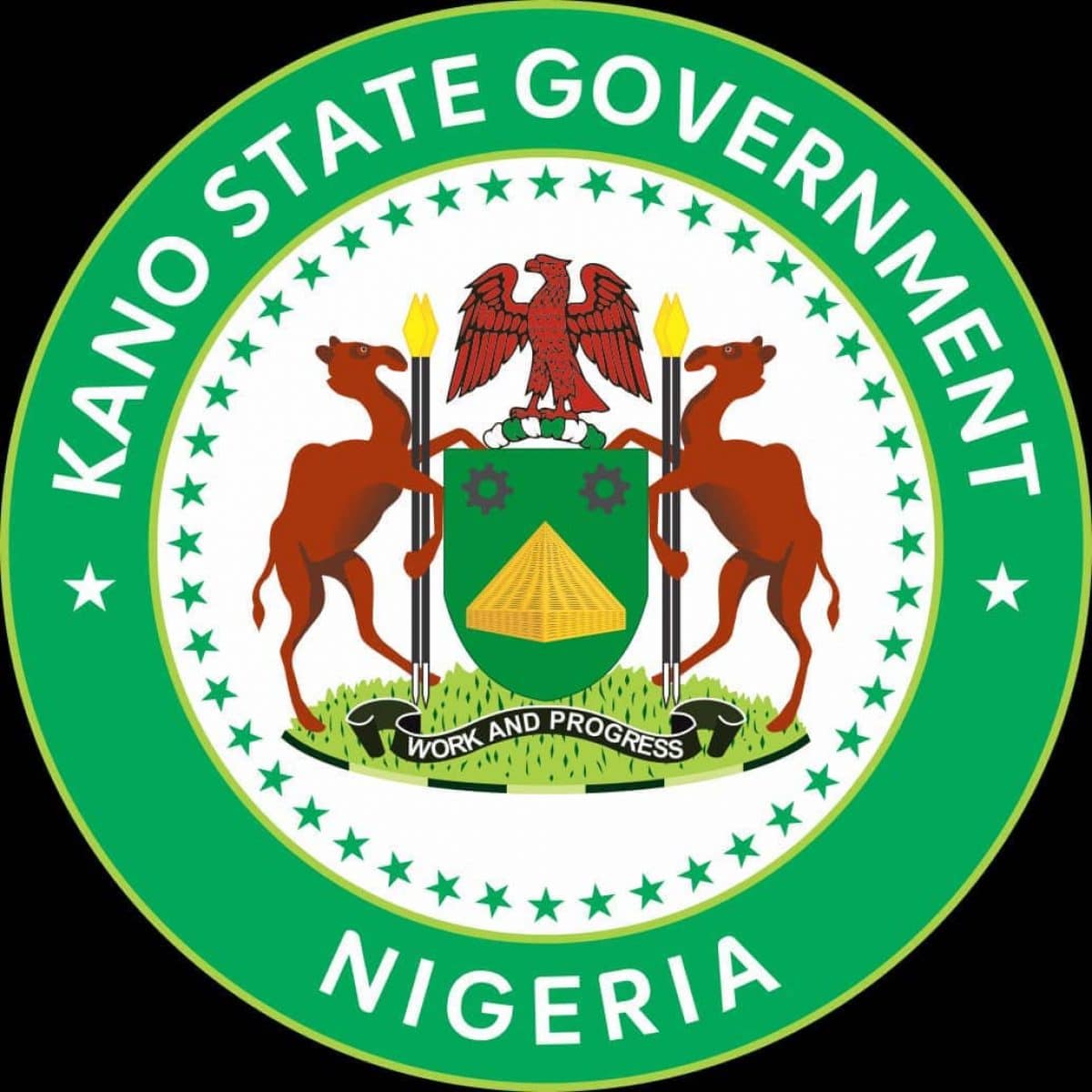 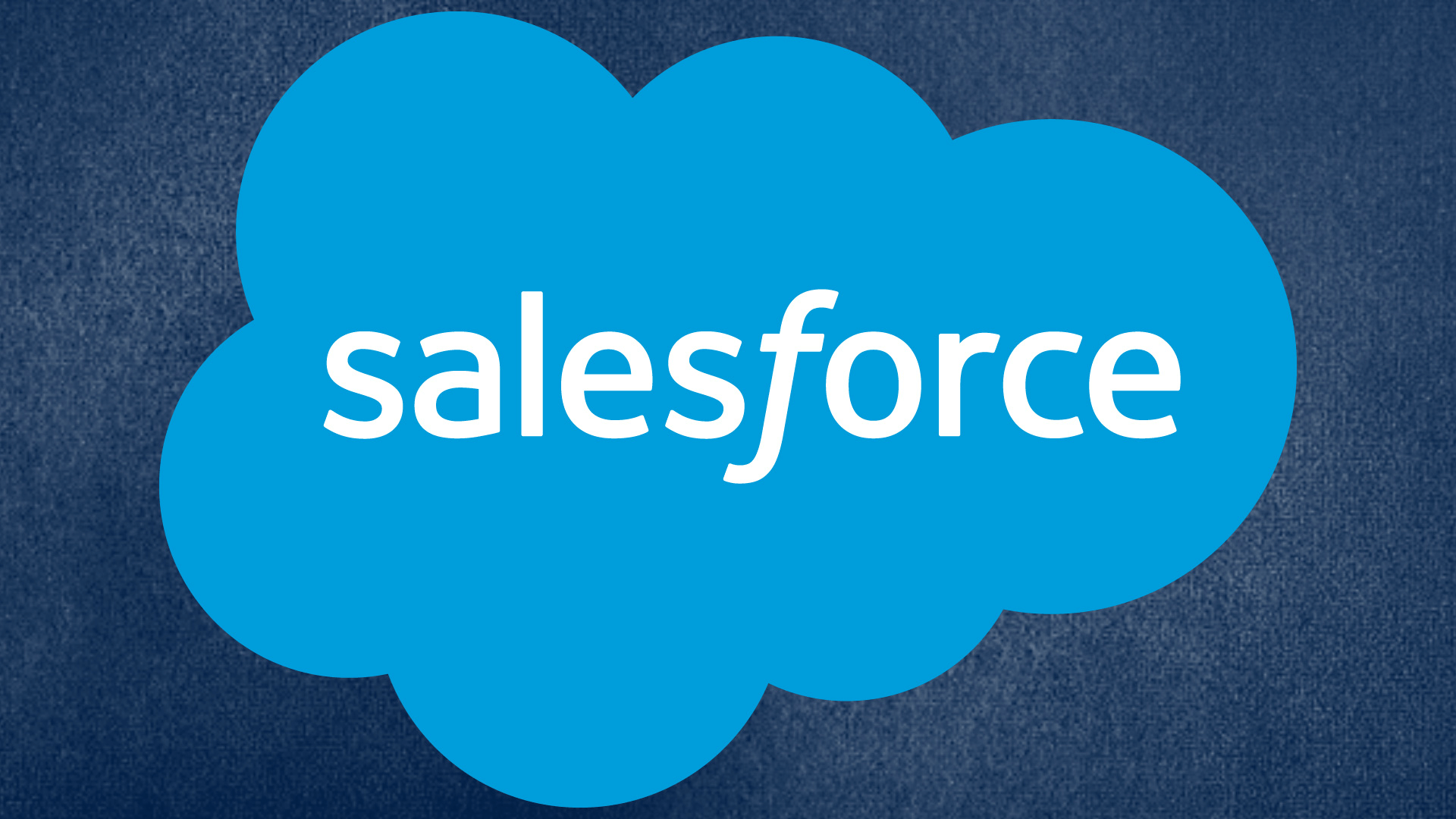 MORE READING!  Men it makes you less attractive when you argue with you wives or fiancés- Reno Omokri 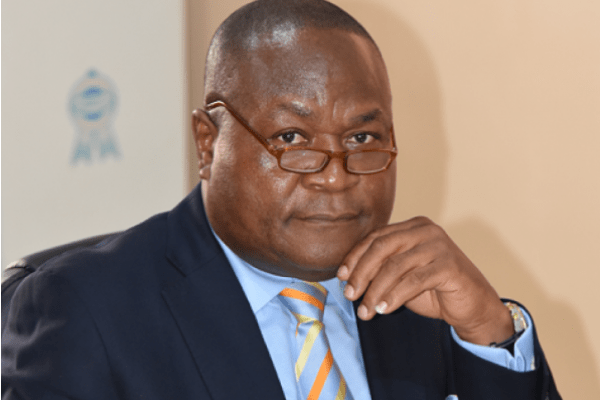