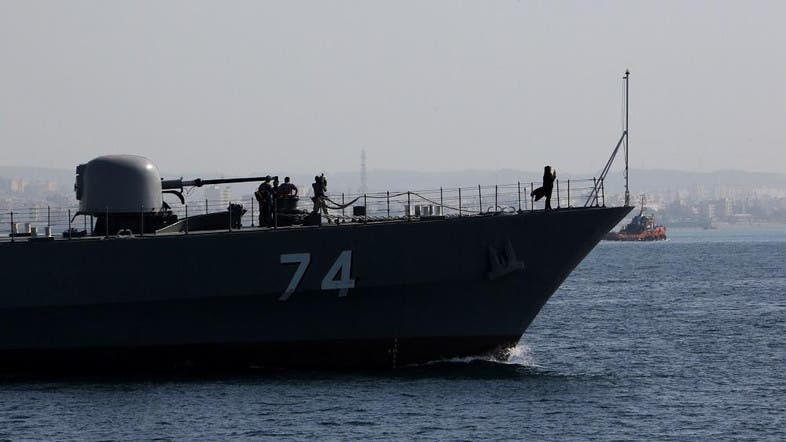 The French Foreign Ministry says France, Germany, Belgium, Denmark, Italy, Greece, the Netherlands, and Portugal have expressed political support for a European-led naval mission in the Strait of Hormuz.

Earlier, the Netherlands, Denmark, Italy, and Spain voiced interest in the France-led initiative.

Multiple European states began considering a ‘maritime security mission’ in the Persian Gulf last summer amid simmering tensions between the UK and Iran.

The initiative seemed to have been temporarily frozen after London announced that it would be joining a U.S.-led maritime coalition in the region.