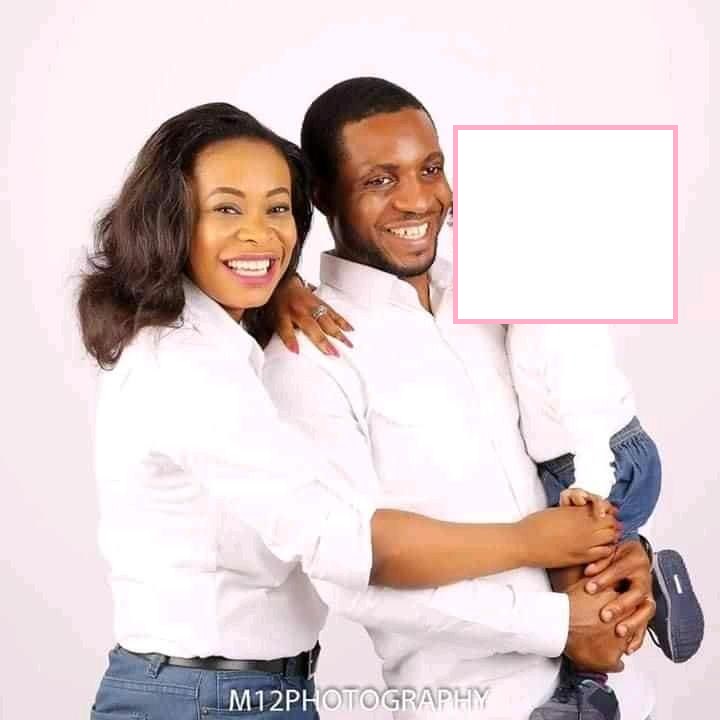 A couple has been arrested for the death of their 19-year-old housemaid who they allege committed suicide.

Mr and Mrs Fortune Stephens were arrested by Operatives of State Criminal Investigation and Intelligence Department (SCIID) of the Lagos State Police Command for the death of Joy Okom Adole, at their home at number 18 Ogundola street, in the Bariga area of the state.

The couple called the police to report that their housemaid had committed suicide at their home on April 20th following a misunderstanding.

When the police arrived, Joy was found hanging from a rope in her room.

The couple was taken to the station for questioning and during preliminary investigation, a different story emerged of how Joy may have met her untimely death.

Her family believe that Mr and Mrs Stephens or only Mrs Stephens beat Joy to death and staged her death to look like a suicide.

Narrating what he believes happened to LIB, a cousin of late Joy, Philip Ejeh, said she worked for the couple for just four months, starting from 10th of January.

She was being paid N15000 a month, but the money was paid to an agent who brought Joy to the couple and not directly to Joy.

Ejeh said trouble started when Joy asked the couple to pay her salary directly to her.

“What really happened is that on April 20th at about 4 pm, I received a call from the village that our sister, Joy, is somewhere at Bariga where she is working as a house help but that she is now dead. I never knew she was in Lagos. So I made enquiries and they sent the agent’s number that brought her to that place to me. I called the agent who narrated what happened.

“The agent said it was on Sunday evening April 19th that they called her that the girl is misbehaving and that she should come and take her away. Actually when the girl started working on the 10th of January, they began by paying her N10, 000. Subsequently, the couple refused to pay her salary and she decided to stop working. Joy said she wanted them to open an account for her so they can be paying her salary to her directly and that if they are not ready to do that, she is no longer ready to work.

“They started complaining that the girl wasn’t working as they expected her to work.

“On the 10th of April, they asked her to leave their house since she wasn’t ready to work with them again. She packed her things and went to the bus stop but couldn’t find a bus due to the lockdown. She had to go back to their house. The couple saw her and were like they had told her to go, why is she still hanging around. They called the agent who pleaded with them that since there is a lockdown, they should bear with her and manage Joy pending when there is free movement so she can come and move her away from their house.

“They allowed her to enter their house but on the 19th, they chased her again and were like if the agent doesn’t come to pick her, they never want to see her around their house again. At that point, they were beating her again. They called the agent who pleaded with them to still keep her since there is no movement. She told them to please keep her until Monday, April 20th that she would find her way to come and pick her up. The agent heard the husband telling the wife that she should stop beating the girl and that the beating is okay. In the process, the phone went off.

“On Monday, April 20th around 7 am, they called the agent and was trying to make some enquiries about the girl. The agent was like any information you need about the girl, ask her and she would supply you with the information. They continued to insist. It was around 11 am that they opened up to her that Joy is dead. The agent was like what happened. Who killed her? What killed her? The couple said she was supposed to wake up and that she did not wake up so they had to go and check her room only to find her hanging. The agent was like this is not possible, you should tell me that you beat her to death.

“They told her that they were saying the truth and that at the moment, they have moved the corpse to the police station and then to the mortuary. They sent the photo where she hung herself. The agent forwarded the picture to us,” he said.

Phillip said Mrs Fortune alleged that she found out that the deceased stole her indomie noodles and some of her other personal belongings.

Joy’s family members are however insisting that their sister was killed by Mrs Fortune.

They questioned how somebody can commit suicide by hanging and still have her legs touching the floor.

Confirming the incident, the spokesperson of the state police command, Bala Elkana said:

”Our operatives at Bariga received a complaint from a couple that their househelp committed suicide. That is the initial report that they got. The DPO led a team of Homicide detectives to the house and they saw the housegirl hanging on a rope but the way she stood on the rope raised an eyebrow because it actually looked like it was a stage managed event.

“The detectives went further to check for marks of violence and they saw a lot, fresh wound. She was actually tortured so there is a likelihood that she died and they tried to cover up by putting her on a rope to show she committed suicide. That informed the decision to launch an investigation into the case. The corpse was removed and taken to the hospital for autopsy.

“The couple were arrested and they are placed under investigation. The Homicide department has taken over the case under the Commissioner of Police’s directive.’

“The couple are in custody answering questions because that is not really a case of suicide at this preliminary stage” he said.

Lebanese detained over killing 10 people including wife and two children 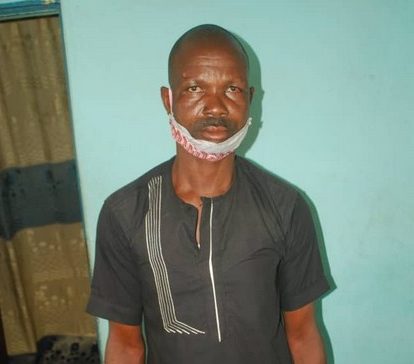 MORE READING!  JUST IN: Worship centres to reopen in Lagos from June 19 – Sanwo-Olu 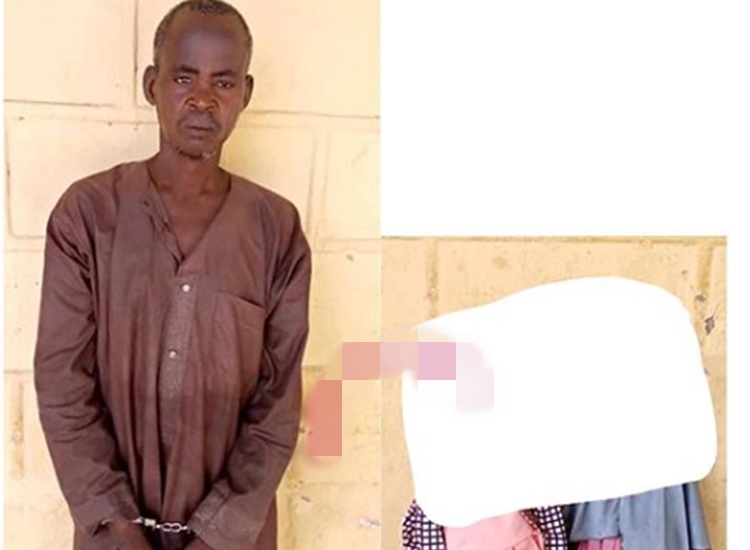